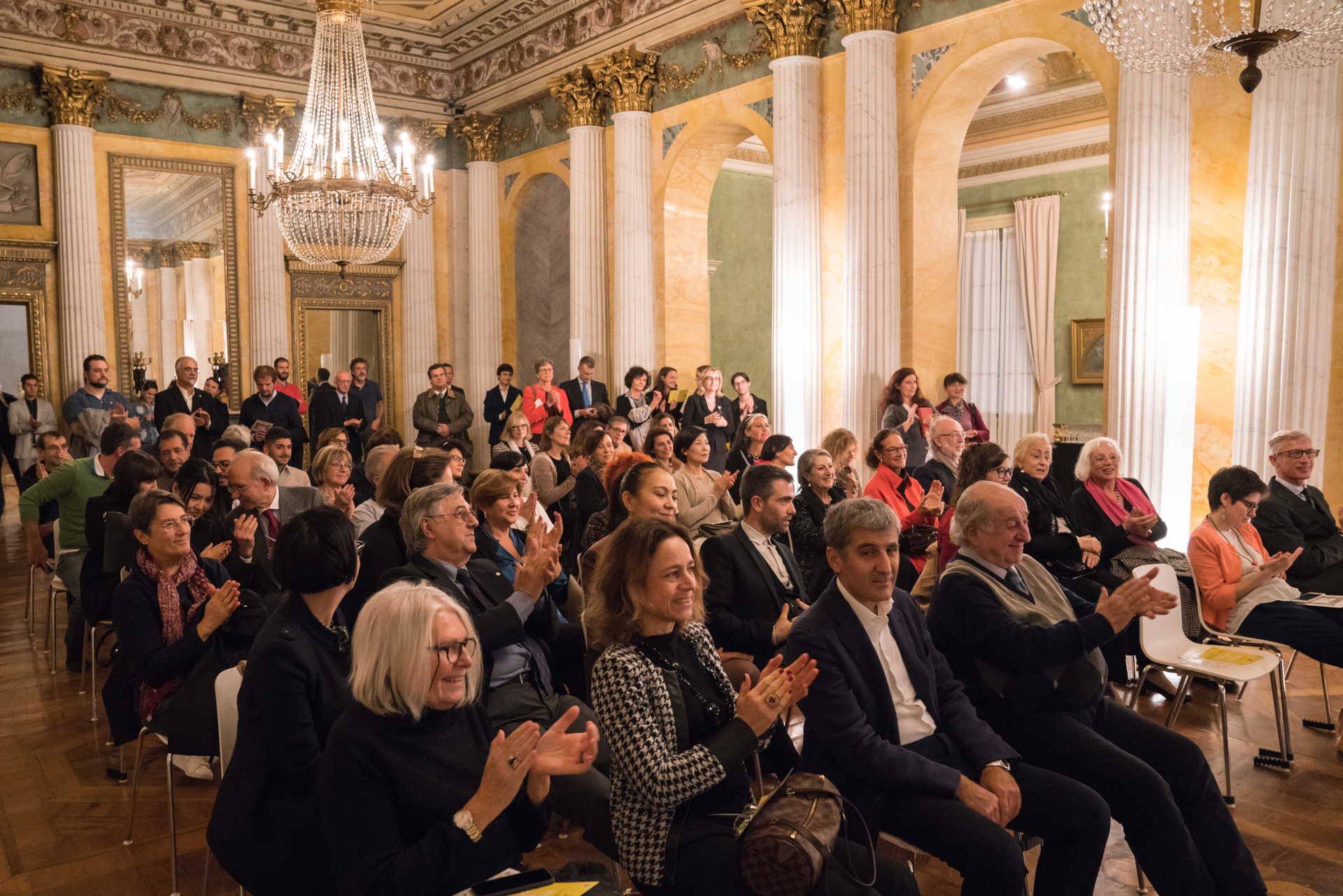 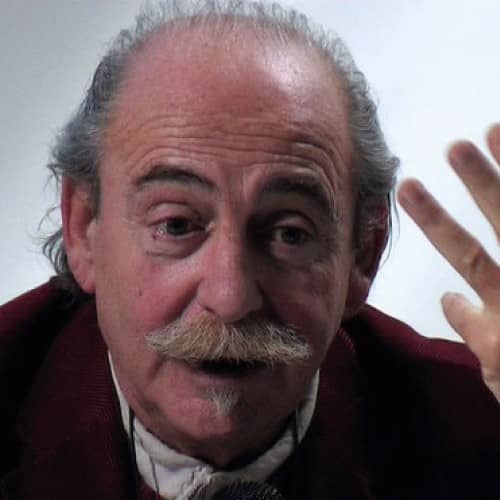 An unorthodox, irregular artist, resisting all kinds of classification, he has been performing since 1962 in a variety of artistic expressions, always defining himself as a “visual art researcher”. Faithful to his research, he moved in and out of several artistic movements (“sign-inspired art”, “conceptual art”, “environmental art”, “socially rooted art”, “narrative art”, “art-house cinema”, “new writing”, “extra media”, “neo-eclecticism”, radical architecture and design), while communicating and publicising his thought and experiences through an intensive teaching and publishing activity. He also promoted several research groups, including Gruppo del Cenobio, Gruppo La Lepre Lunare, Gruppo Design Radicale, Global Tools, Cooperativa Maroncelli, Fabbrica di Comunicazione, Libero Laboratorio, and supported a number of exhibitions, engaging a multitude of performers, including artists, architects and designers.

He is undoubtedly a leader and a reference point for Italian artistic craftsmanship and applied arts, within which he was, and still is, an extraordinary protagonist, historian, critic and populariser. In 2015 Milan Triennale Design Museum paid homage to him through a large anthological exhibition covering most of his infinite artistic and theoretical production. 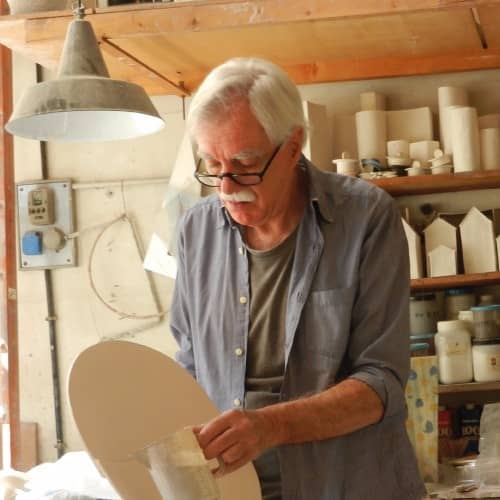 Guido De Zan after working with disadvantaged categories is now devoting himself to create ceramics featuring a contemporary design. His works are an ...

Guido De Zan after working with disadvantaged categories is now devoting himself to create ceramics featuring a contemporary design. His works are an expression of ongoing research and constant experimentation.