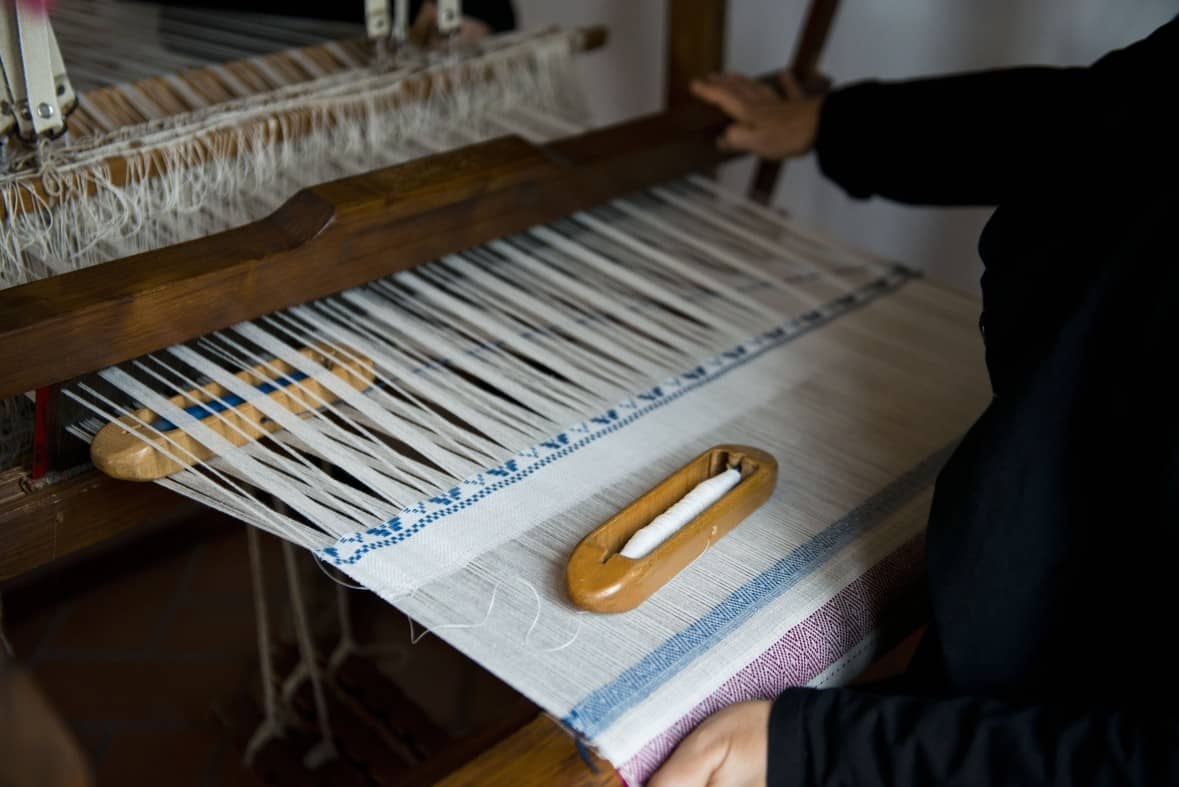 Patrizia Ginesi and Maria Giovanna Varagona opened the La Tela atelier in Macerata in 1986. Now, it is the Museum of the Weaving, located in the refurbished premises of an old carpentry. Using nineteenth-century looms, they work with passion to keep alive a local textile tradition: a pattern weaving technique called “a liccetti”.
Since 1988, La Tela has promoted educational projects in primary and secondary schools in the Marche Region, inviting pupils to visit the atelier and take part in interactive activities. The atelier also organises customised courses for adults, in order to teach them hand weaving and lace making.
In 2007, the atelier opened a museum tracing the history of this age-old weaving technique.
La Tela has worked with a large number of major fashion houses, including Mila Schön, Valentino, Alberta Ferretti, Chanel, Calvin Klein, Gianni Versace, Bally, and Alexander Mc Queen. These collaborations helped launch the company on world markets. For almost ten years, the atelier has produced for the Benedictine nuns of Saint Cecilia in Rome the fabric they use to make the pallia, or liturgical vestments, which the Pope bestows on bishops around the world.
In 2007, the Marche Region awarded La Tela the “Marche eccellenza artigiana” and in 2012 Patrizia Ginesi and Maria Varagona both obtained the title of Master Craftswomen. In 2016, Fondazione Cologni and ALMA- The International School of Italian Cooking awarded them the title of Masters of Arts and Crafts. 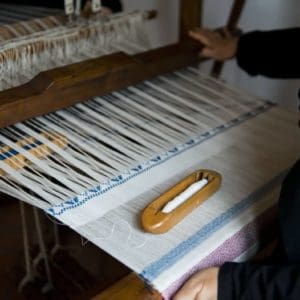 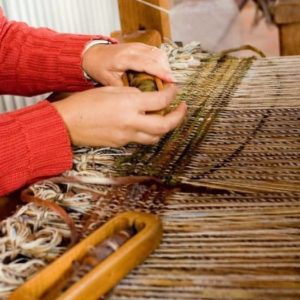 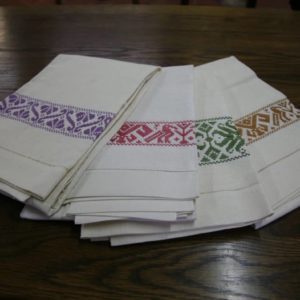 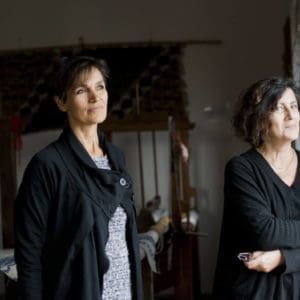 anna barbara blasi June 2020
I have a dream