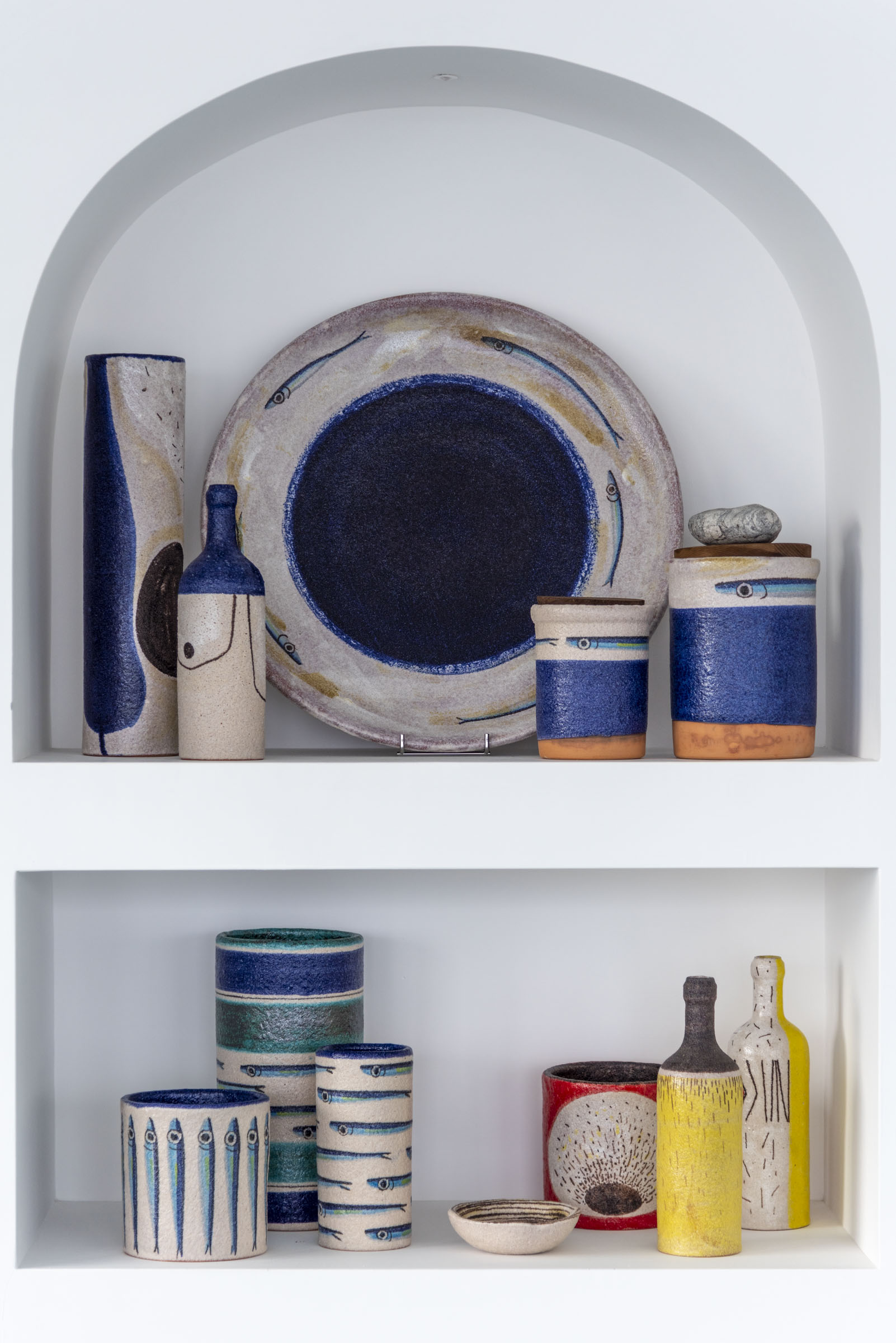 Born in 1986, Pierfrancesco Solimene belongs to a generation of young craftsmen engaged in infusing new lifeblood into the tradition of ceramics. Everything began with his great-grandfather Vincenzo Solimene, who became famous in his village for the speed with which he made his pieces. It was his son Francesco, a real master craftsman, who created the brand. Since then three generations of craftsmen have followed on, until Pierfrancesco. He has developed a personal style inspired by the research of his grandfather, who gave his vases an archetypal and primitive flavour. The collections of bottles, plates and bowls stand out for an attentive study of the materials and surfaces: simple and deliberately unfinished shapes which recall fossils, simple designs that recall the biomorphic world. 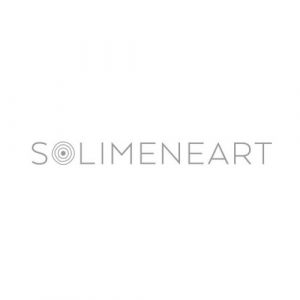 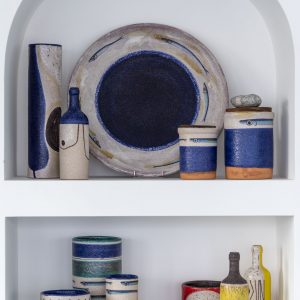 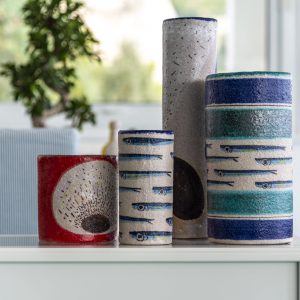 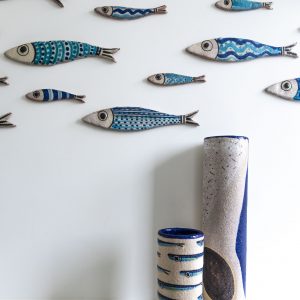 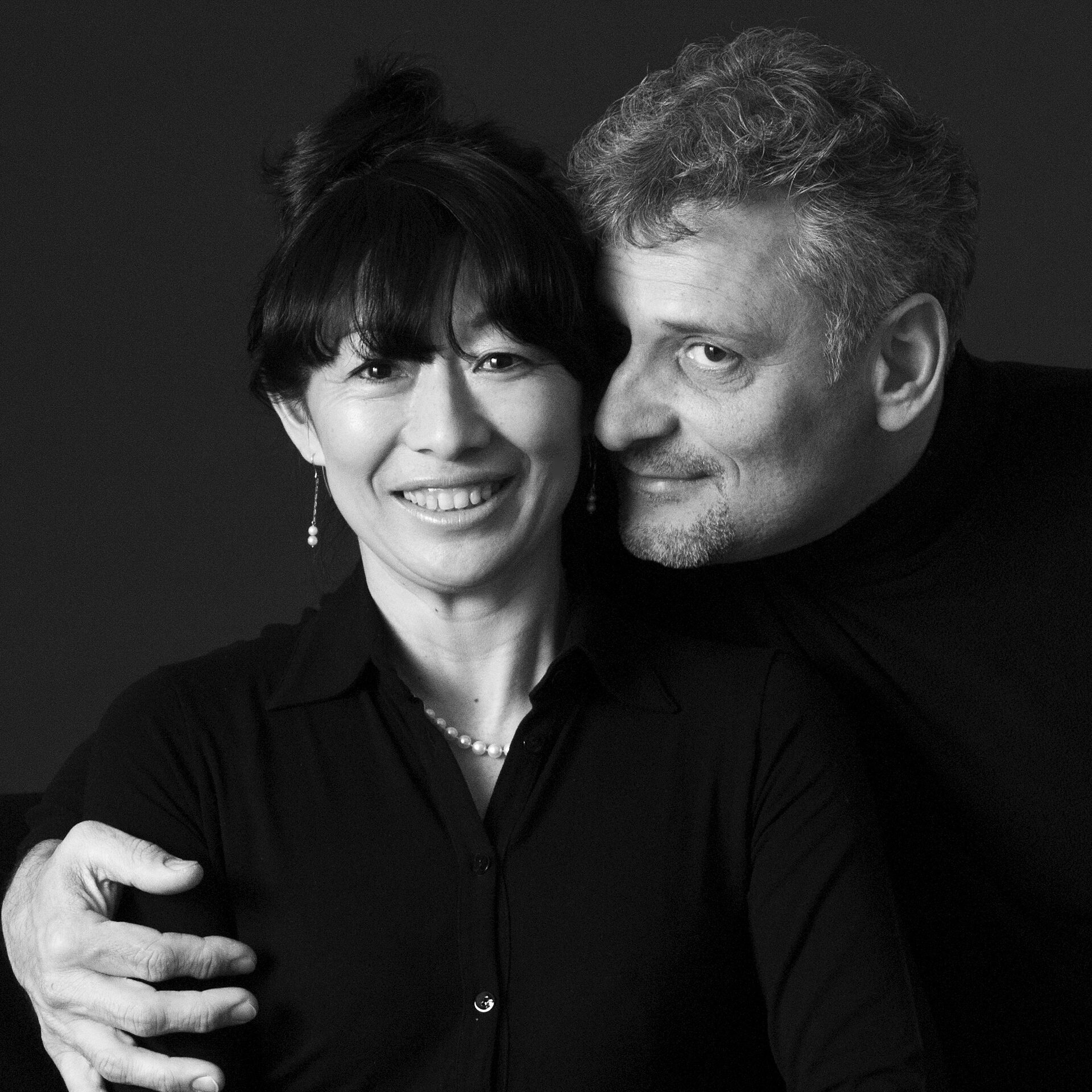