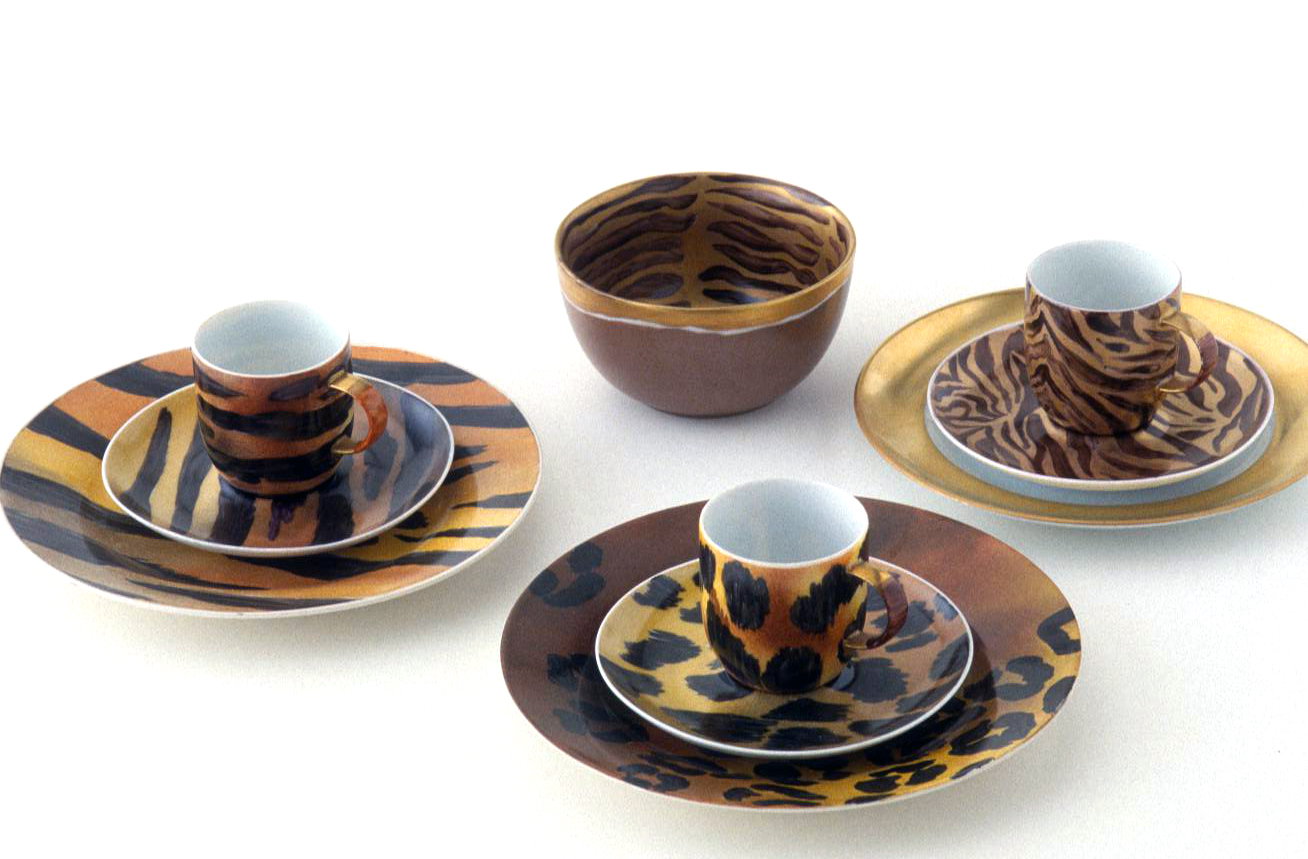 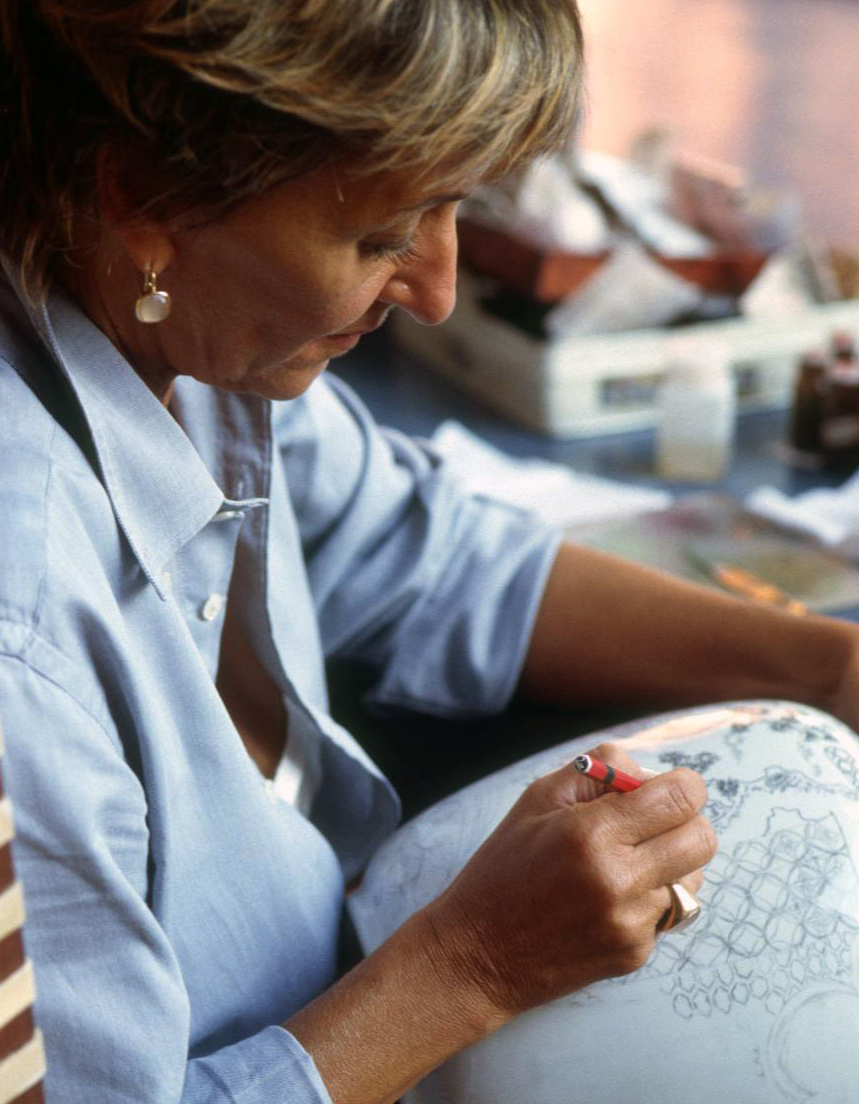 Enriching dining tables all over the world

Elena Plebani spent 15 years in Brescia training under renowned decorator Emma Manzoni, from whom she acquired the art of ceramic decoration. She later follows her own path: from 2007 to 2012 she worked for Richard Ginori’s manufacturer, designing vases and dinnerware which has been later published on important magazines.
Today she designs and creates collections of hand painted and custom made vases and plates, and she teaches her technique to young artists. She worked at various projects with designer Paola Navone and showcased her vases in renowned exhibition venues such as the Triennale Museum, Rossana Orlandi’s gallery and multiple times at the Salone del Mobile in Milan, Villa d’Este in Cernobbio, “Maison & Object” in Paris, the Trianon Palace in Versailles and at Rosethal’s in New York. 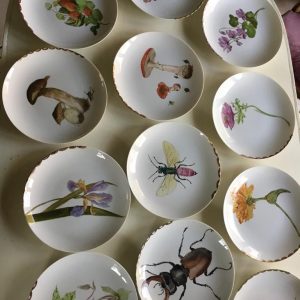 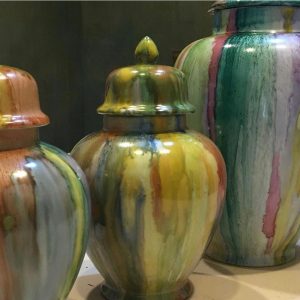 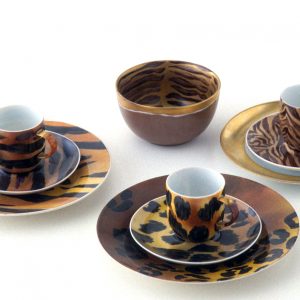 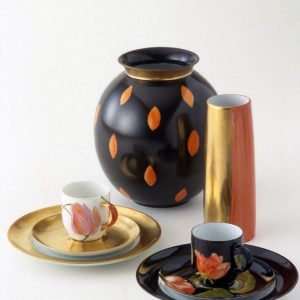 User September 2021
OK
We use cookies to ensure that we give you the best experience on our website. If you continue to use this site we will assume that you are happy with it.OkLeggi di più