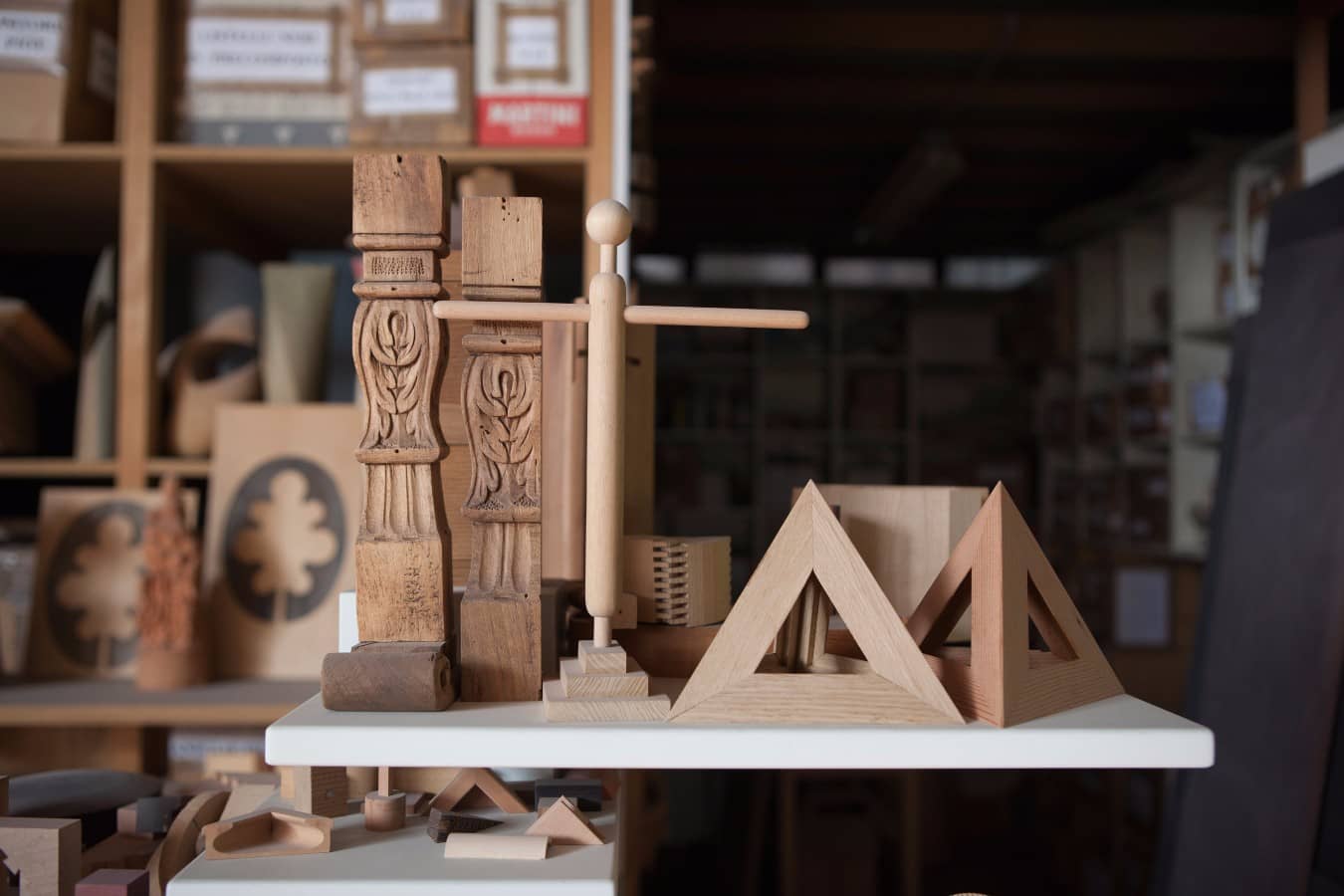 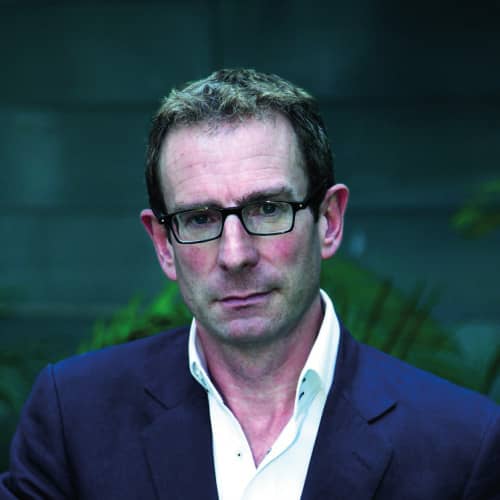 European brands continue to dominate the markets thanks to their cultural and creative abilities, signifi cant assets of “soft power”. Now, however, we need to make a fresh start for the future

The global luxury industry is dominated by European brands and this configuration is likely to continue in the medium term. Despite much talk, very few luxury brands have emerged from fast-growing markets such as China or even more mature markets such as North America. Europe remains the commercial and spiritual heartland for luxury. This is remarkable, given how most of Europe’s competitive advantage, especially in manufacturing, has been moving eastwards. One of the main reasons for this can be found in what could be described as a brand’s cultural aspects. By cultural I mean the hard-to-define but critical national reputation for certain craft skills often related to a country, region or city (for example, leather-working in Florence) or quality (English vegetable-tanned bridle leather). This is often reinforced by the heritage or length of time during which that skill has been practised in a particular region. Taken together, these cultural and creative aspects of national and brand reputation are significant soft power assets. They have long been important to the success of the luxury industry, even if they are not normally descried in this way. And the craft component of this soft power is both critical and intrinsically mixed with both individual brand values and a wider national reputation. I also believe that luxury brands are not just recipients of the benefits of positive national soft power but contribute to their country’s positive reputation in a beneficial cycle. They can act as ‘ambassadors’, who often communicate contemporary national values more effectively and in a more relevant way (to consumers in key overseas markets) than governments. In a similar way the luxury and independent craft sectors can help in terms of the tangible value of authenticity and exclusivity. Elitism is a dirty word, but why not aim at being the best? In Europe we try to be an open and fair society, which in itself contributes in no small part to our soft power appeal but that doesn’t come cheap. Striving for the highest standards pays in global business but can also engender aspiration and a sense of prosperity at home.

So I would argue that both luxury brands and luxury craftsmen should be proud of and more aware of this cultural and commercial contribution. But with that also comes responsibility to keep up standards, to invest in new blood, to fight to preserve critical skills and to innovate. We also have, I believe, to be prepared to work harder to lobby policymakers and explain not just our soft power credentials but our contribution to the economy, exchequer and employment. Some governments still find it hard to take beautifully made things as seriously as ball bearings. And even though lots of micro businesses add up to a lot of employment, they tend to be too untidy and complicated for governments to measure and therefore treasure. But it’s not just politicians we have to persuade. We need to make craftsmanship more highly prized by young people, in order to have enough apprentices for the future. Because the uncomfortable fact is that, despite recent advances, design is seen as much more desirable a discipline than making. Part of the solution here is to make craftsmanship more prestigious and glamorous.