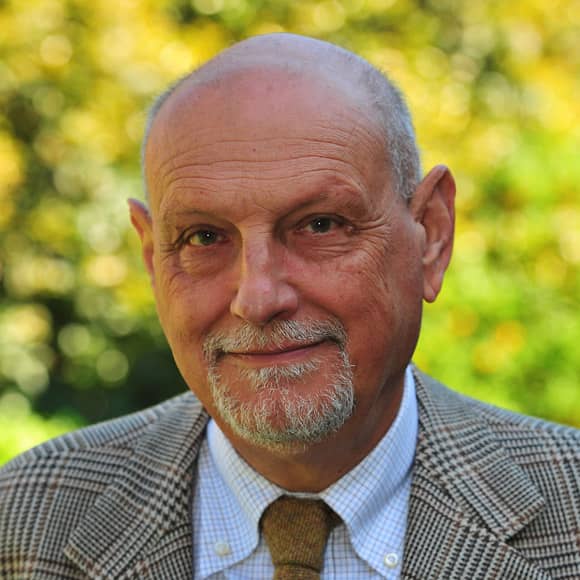 The future between schools and markets

The artisan work has now a completely different meaning: it is a kind of artistic expression taking its shape in everyday objects. Let us teach the young to find this way again

The business area of craftsmanshift does not have the same meaning as it did some decades ago, even from a semantic point of view. In France, the definition of “métier d’art” was correctly chosen to substitute “artisanat”. In the past, handicraft was a concept associated to  the production process of consumption goods by the artisan regardless of the quality, raw material, techniques or design. Now, artisan work has a completely new meaning: it is a kind of artistic expression reflected in everyday objects, in interior design, in clothing and fashion accessories. It combines the choice of materials, the use of refined techniques, the uniqueness of the product and its own aesthetic characterisation.

This change is not always immediately understood and accepted, even by the most refined observer: it is a craft revolution, which could even be defined as anthropologic. However, it is extremely difficult to convey the need of this evolution to the old generation of artisans, who still have an anachronistic vision of their work. To introduce certain new concepts, interventions of communication and promotion together with the development of a cultural debate are needed. These measures are difficult to take mainly for practical reasons, such as the economic resources needed in order to carry them out. The solution lies in forming a new generation of artist-artisans, or better artisan-artists, culturally ready to face this challenge in the new millennium. Thus, coaching acquires a fundamental role. A particular coaching, since it must combine a sound cultural education with practical “know-how”. Coaching must also include the use of instruments and new techniques that give quality and uniqueness to the product while improving economic performances. This is the natural basis needed to stimulate the young generations to choose an activity. It does not seem like the recent school reform in Italy deeply considered this issue. This theme, which might seem elitarian, regroups elements of cultural novelty, in a period in which the paradigms at the base of the last hundred years’ development seem to be going through a harsh crisis. Public schools and their structures are not ready for this cultural revolution. Often also private schools are not able to develop the necessary programmes due to economic constraints. Furthermore, the general idea of artisanal work as a downgraded activity restricts coaching to the field of activities managed by local institutions. These institutions are unable to train new professional figures, both in terms of time and of organisation of the courses. Another problem is university education. University should be the place where students develop new ideas. Instead, the dominating approach is still to  interprete art like in Vasari’s 16th century: by making a distinction between major arts (painting, sculpture and architecture, considered the only ones to represent intellectual dignity) and minor arts, characterised only by their manual contents.

According to this same vision, crafts are relegated to the limbo of those complementary subject matters: their space is too small to influence both students and public opinion. What can be done? A possibility would be to create a movement awakening the sundry category organisations, themselves involved in this sector but with an inferior numerical relevance and, hence, representation. The press and media should be informed in order for them to talk about this historical heritage, which needs to be interpreted in a new way. Finally, the issue should be brought the attention of the European Parliament and Commission, since it is an important part of the cultural heritage in its national, regional and local expressions. We will keep following the path begun over ten years ago, on behalf of future generations and in order to honour our history.