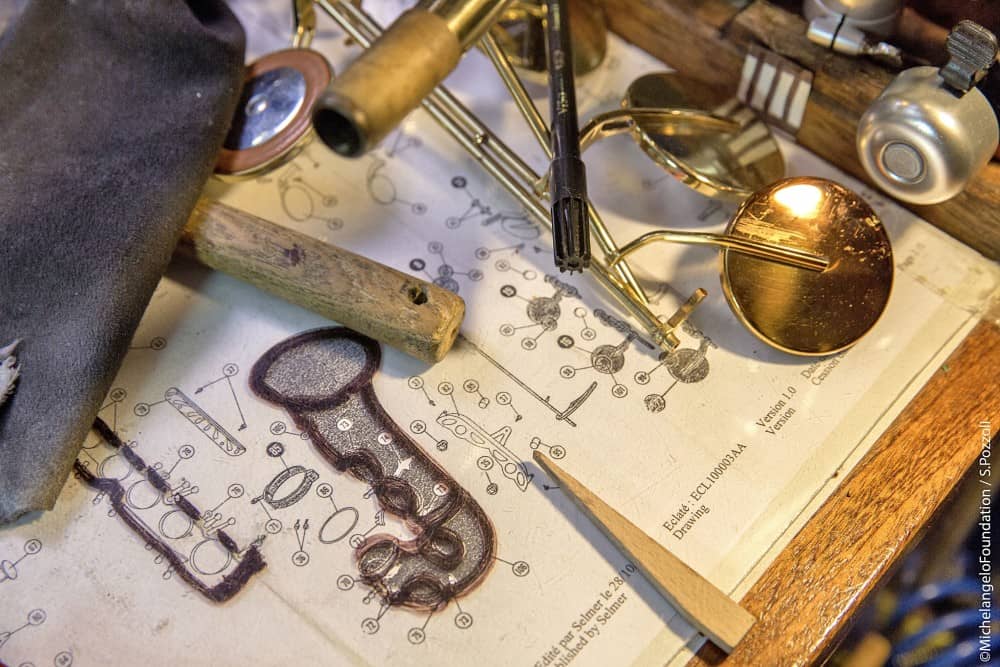 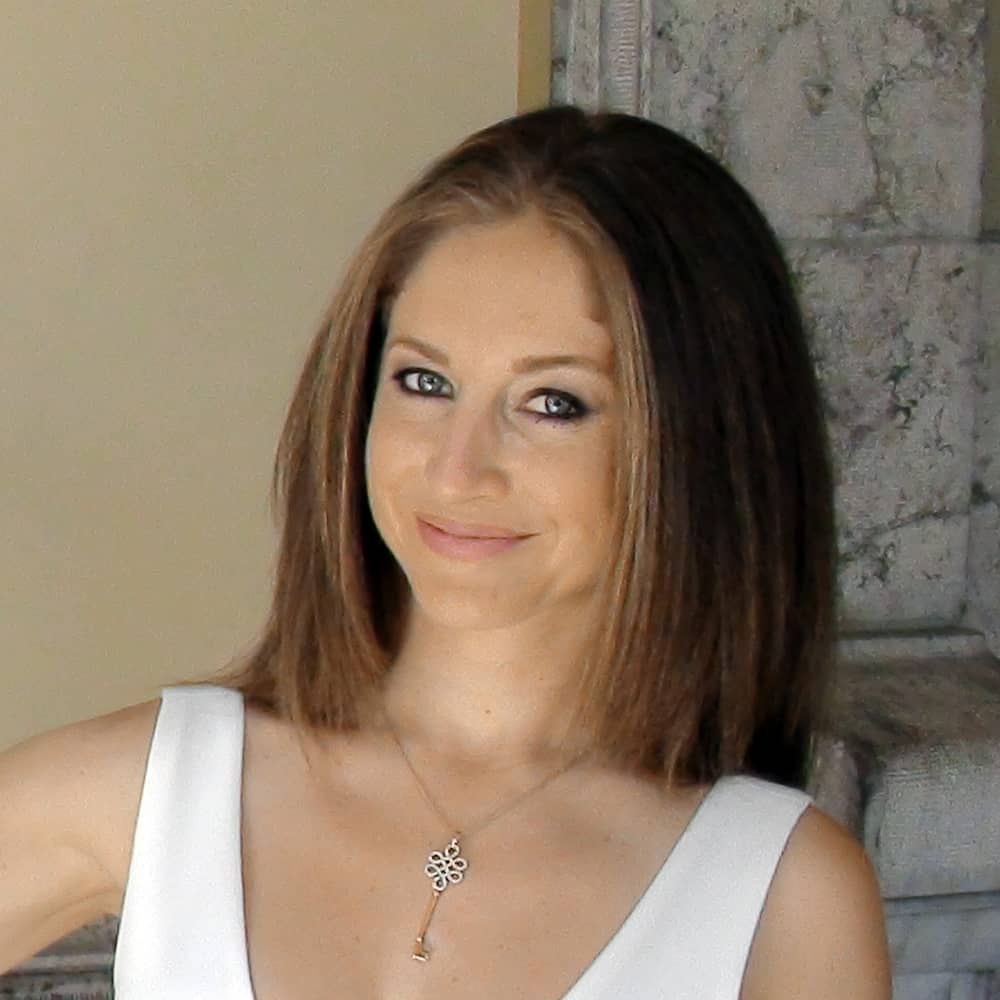 Michelangelo used to say that whoever had the skill to draw held a great treasure. One needs only to look up at the ceiling of the Sistine Chapel to fully appreciate the extent of this seemingly elemental statement, even though the skill of the legendary Italian artist went well beyond drawing: he painted, sculpted, designed buildings, composed poetry and even engineered the removal and transportation of huge marble blocks from the quarry to his studio. He embodied the perfect blending of imagination and creativity with the rigorous material demands of making. After the Renaissance, and particularly since the advent of the industrial revolution, such blending has become more and more rare, and has been replaced with specialisation and fragmentation. The loss of the ideal unity between art and craft, between creating and making, has caused the “intelligence of the hand” to come under threat: the arrival of serial production, the progressive devaluation of the métiers d’art, have caused many high-level artisanal activities to suffer a deep crisis and, in many cases, extinction. Over the last half century, the once highly valued role of the master craftsman has been threatened by globalisation, the digital revolution and technological advancements. And the bias against what we do with our hands has created a gap between those who imagine things and those who make them.

South African business luminary Johann Rupert and Italian entrepreneur, author and cultural authority Franco Cologni (who share a long-standing friendship) have joined forces to tackle this serious and delicate situation. Together they have created the Michelangelo Foundation for Creativity and Craftsmanship, the aim of which is to bridge this gap by attracting new talent to the crafts, re-establishing the true value of artisanal expertise, and promoting the creation of new objects that reflect contemporary taste and demands.

“We are living on the cusp of tremendous systemic change,” Johann Rupert explains. “Vast new realms of possibility that threaten to eclipse singular human skills and centuries of culture and know-how. Our Foundation seeks to redress some of these alarming, unintended impacts and to make sure that this precious heritage isn’t lost forever.” The Michelangelo Foundation for Creativity and Craftsmanship will encourage and facilitate a vibrant dialogue between the worlds of craftsmanship and design and inspire a cultural movement of excellence. “I am sure,” says Franco Cologni, “that the time is ripe now for the emergence of an ‘artisan humanism’ everywhere. Our Foundation will bring key actors together to create a network to stimulate and sustain this movement.”

In the founders’ vision, the Michelangelo Foundation regards fine craftsmanship as living testimony to the limitless potential of the human spirit and its capacity to create lasting objects of beauty that are also reflections of culture. Importantly, it also aims to strengthen the master craftsman’s role in the economy, supporting its image among young people today and future generations. “The Cologni Foundation for the Métiers d’Art has been working in Italy for two decades to create a movement that acknowledges and encourages the work of master artisans and gives young people the chance to enter this world of culture and beauty,” explains Franco Cologni. “The Michelangelo Foundation will extend this scope internationally and, to begin with, it will concentrate its activities in Europe.” 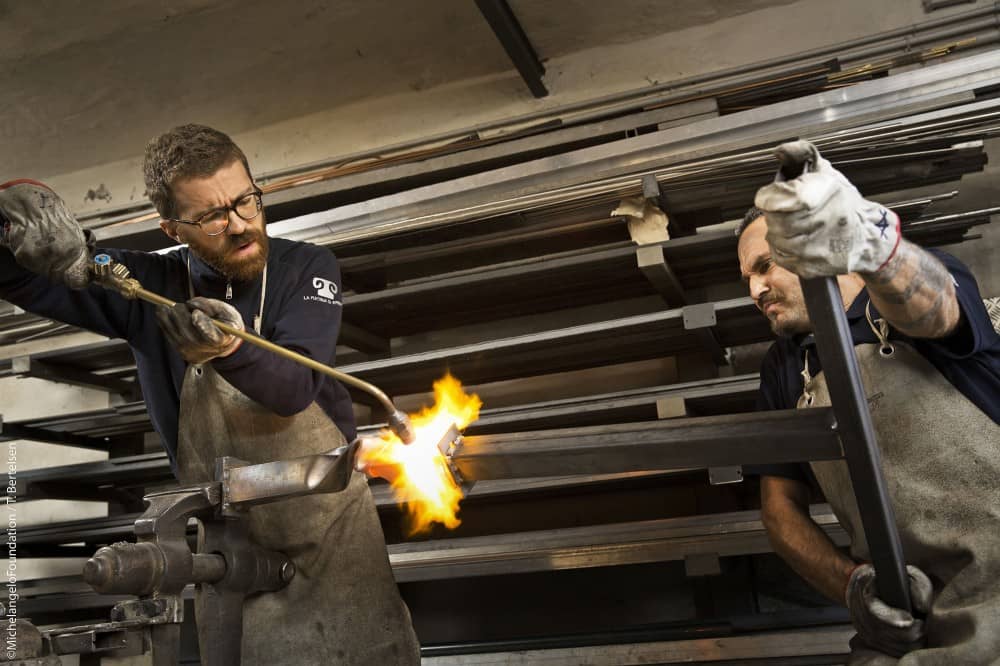 Master craftsmanship is deeply rooted in Europe, where it represents an extraordinary competitive advantage in today’s global economy. The Michelangelo Foundation will therefore support the culture of the métiers d’art, spotlighting the master artisans and assisting them in connecting to potential customers and connoisseurs. Barbara Geary Truan, Secretary General of the Foundation, says: “In the realm of lasting objects of beauty, it is vital to support the conditions for their creation, and to promote those who dedicate their lives to making them.  The Michelangelo Foundation for Creativity and Craftsmanship is based on this long-term vision, and will act as a catalyst to usher master craftsmanship into a bright future.” 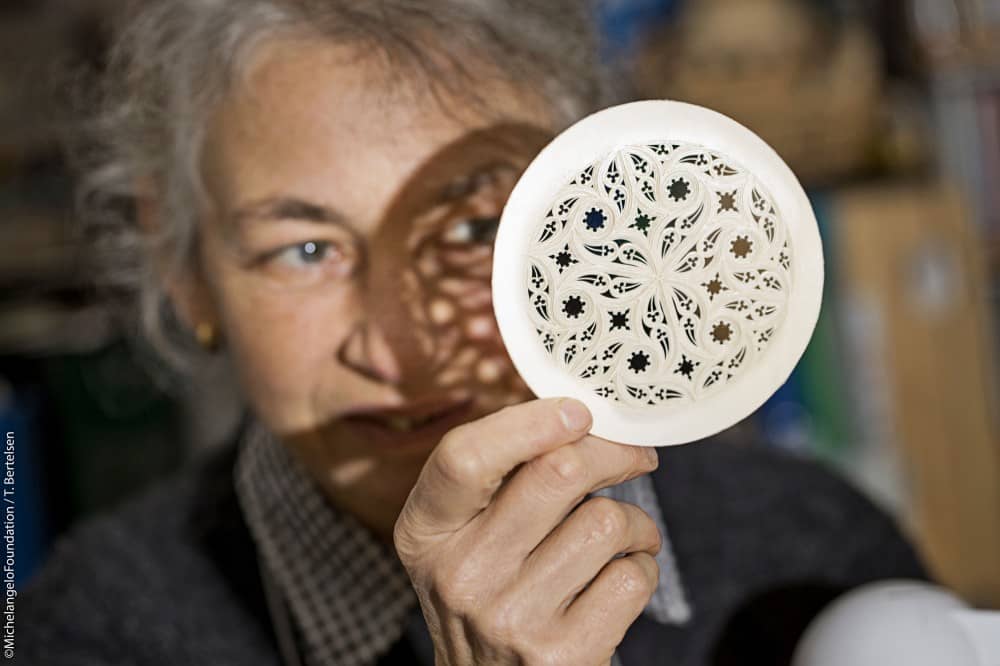