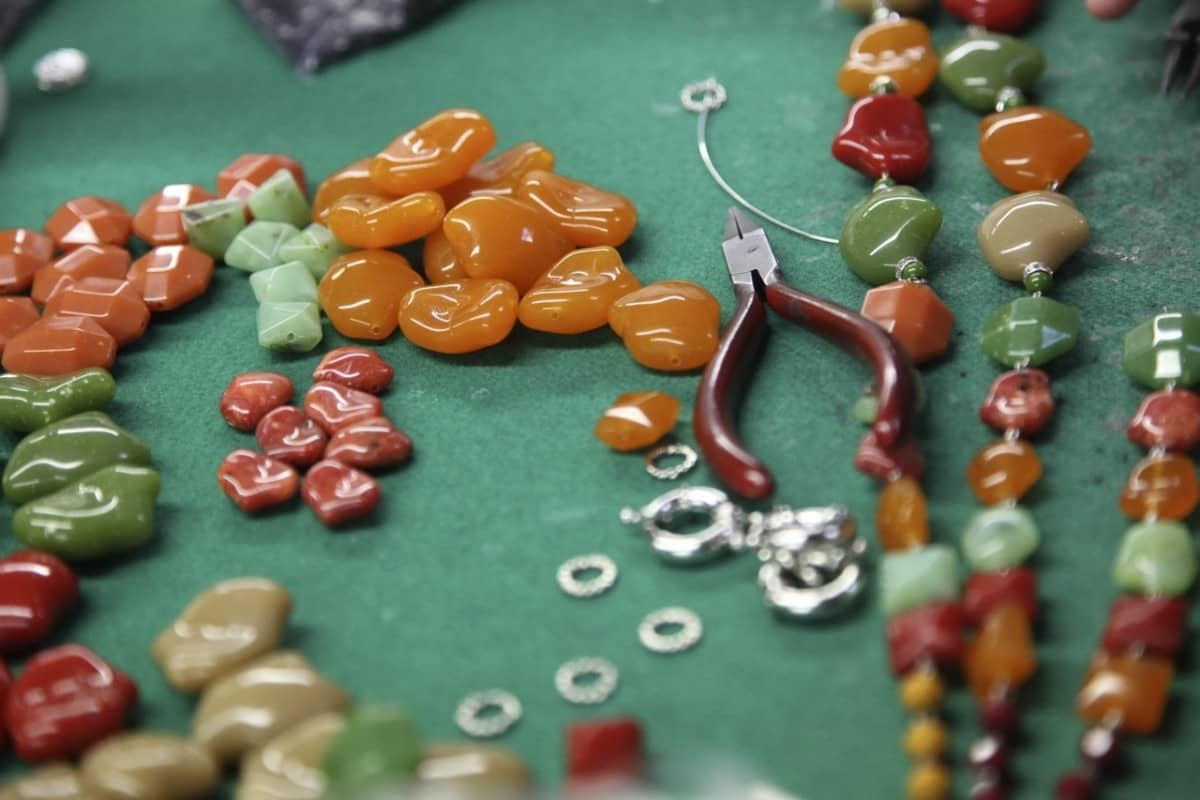 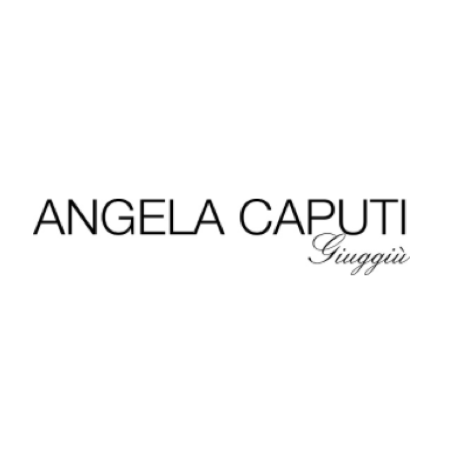 During the first half of the 20th century, Florentine designer Angela Caputi started creating precious costume jewels whose unique flair immediately captivated the haute couture and film worlds and secured a dedicated space in important museums worldwide, like New York’s Metropolitan, Florence’s Museo degli Argenti and Galleria del Costume.
Today, the Angela Caputi Giuggiù brand and her atelier are based in the 17th-century “Palazzetto Medici”, a short walk from Ponte Vecchio, where modern taste and creativity combine with the tradition of Florentine artistic crafts, giving birth to timeless expressions of harmony and femininity.
Her works can be found on sale in Florence’s, as well as in Milan’s and Paris’ shops and Lugano’s La Bottega dell’Antiquariato or Vienna’s Galerie Radetzky. 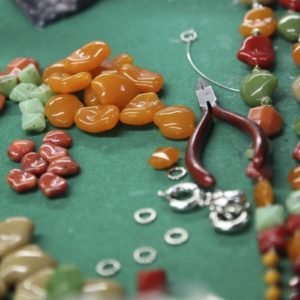 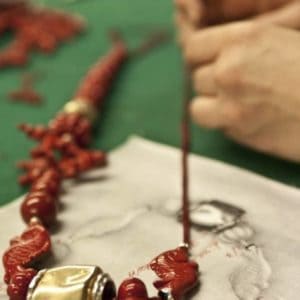 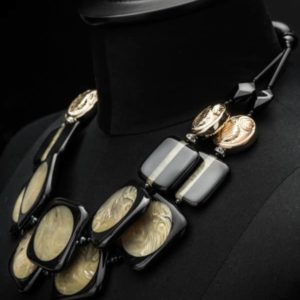 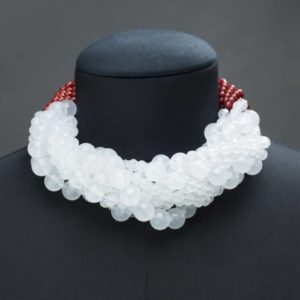