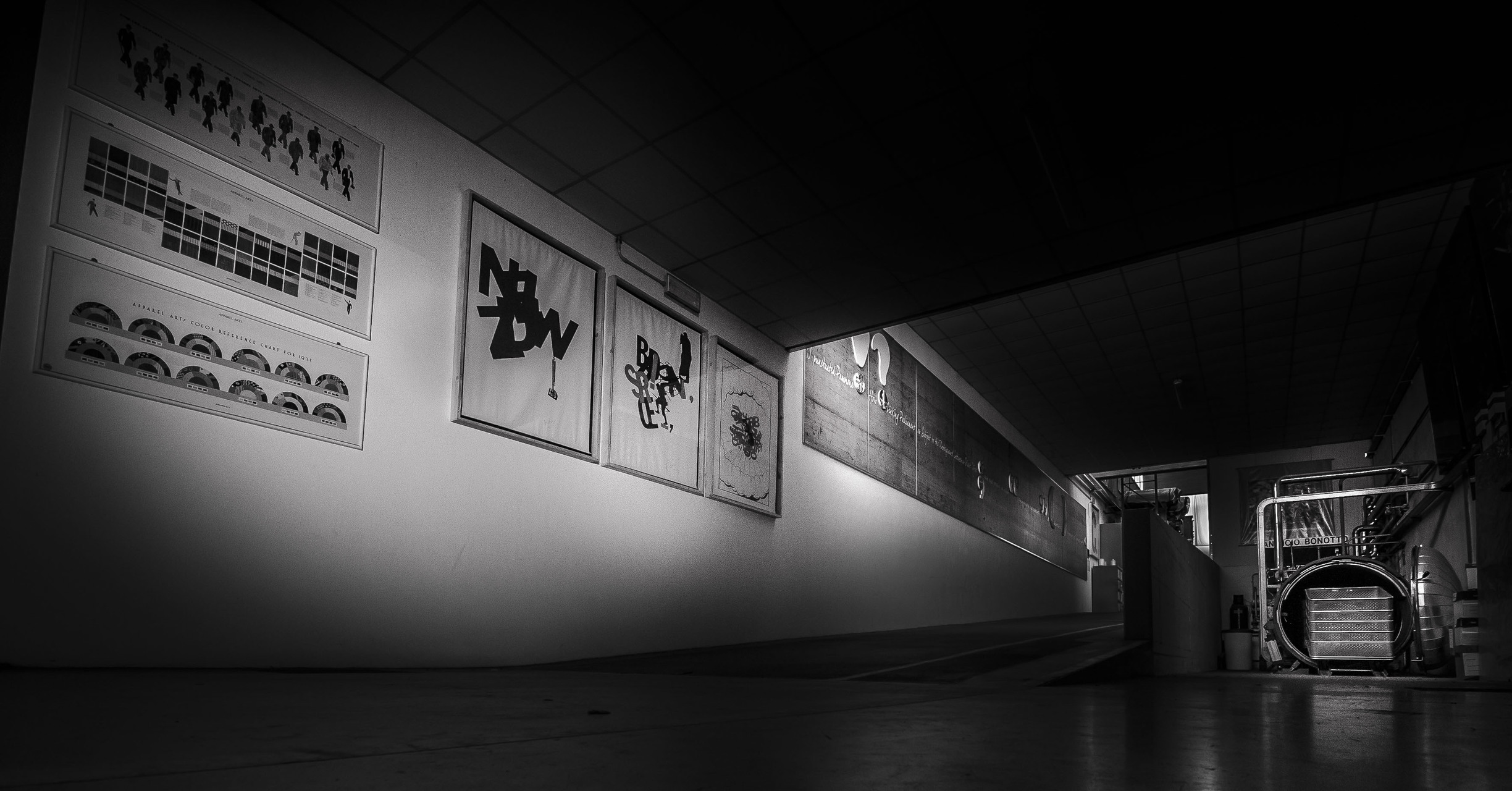 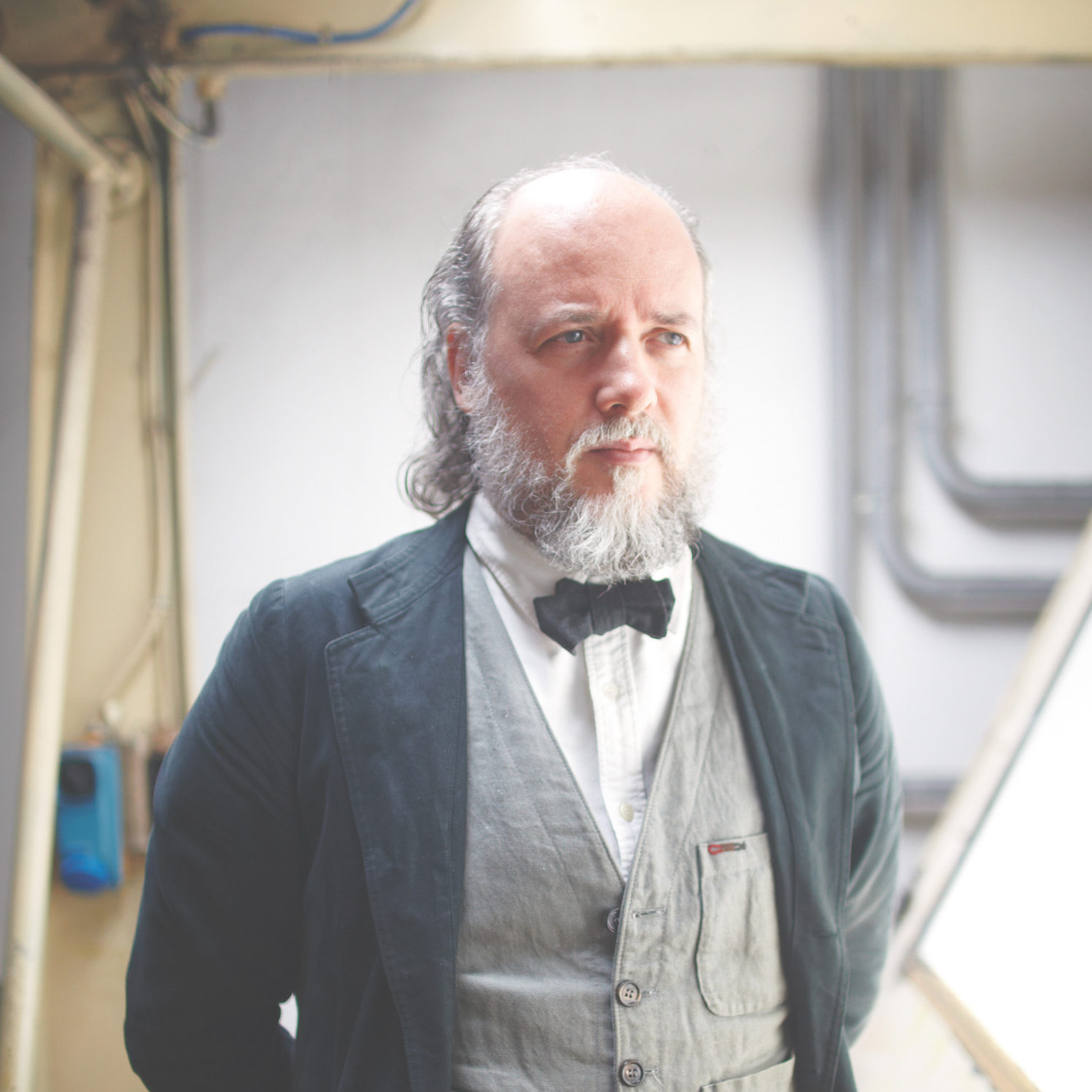 Luigi Bonotto founded his business in 1912, initially specialising in straw hats. In the second half of the 20th century, the company turned into a leading company in the textile industry and, within a few years, became a well-structured firm with many production sites and employing over 200 masters of art.
Today, Bonotto SpA is a landmark in the international fashion system thanks to ongoing research for highest quality and customisation catering to the client’s needs. Artistic director Giovanni Bonotto has long been promoting the concept of “Slow Factory” as a manufacturing company rooted in tradition and territory, rejecting the industrial strategies based on rapidity, standardisation, and low-cost production, aiming, instead, at offering authentic craftsmanship luxury. 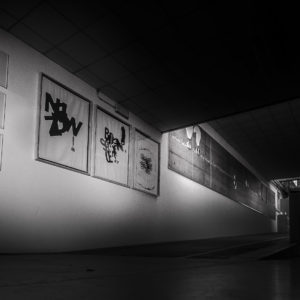 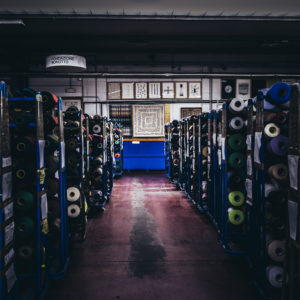 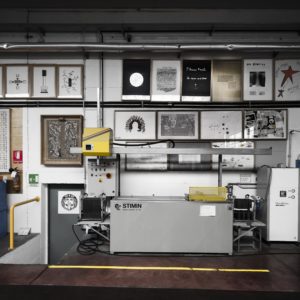 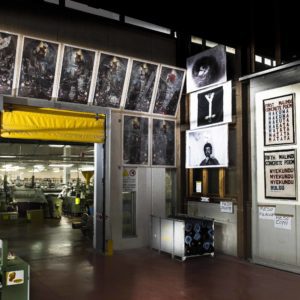