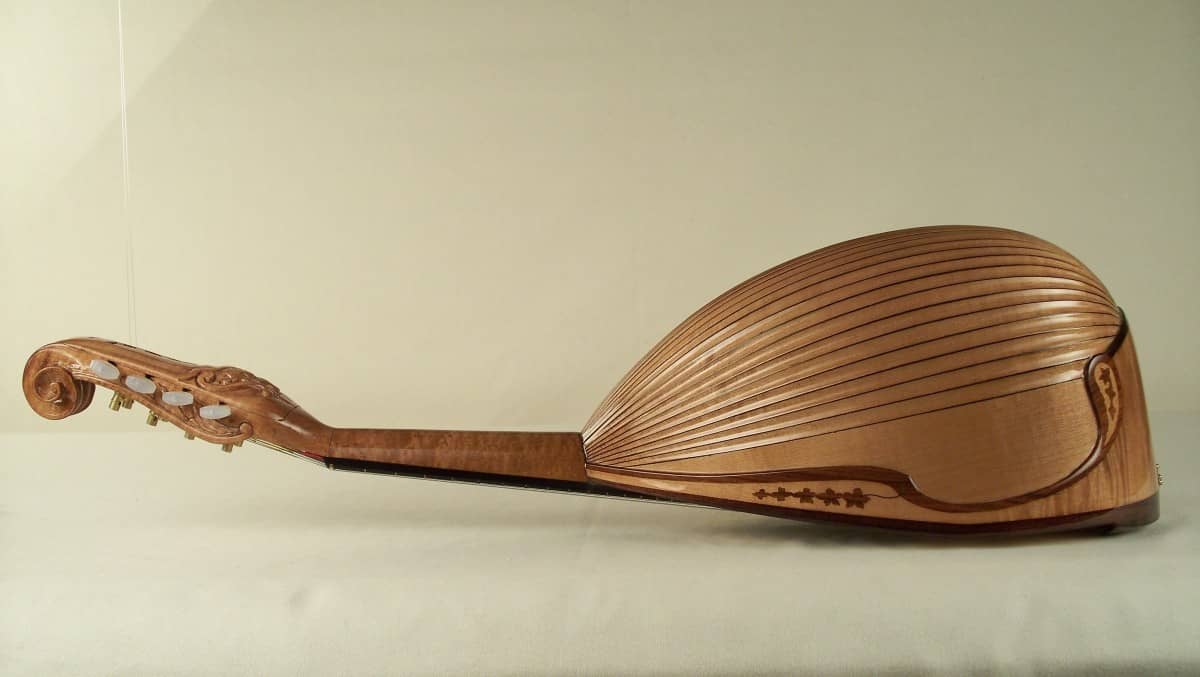 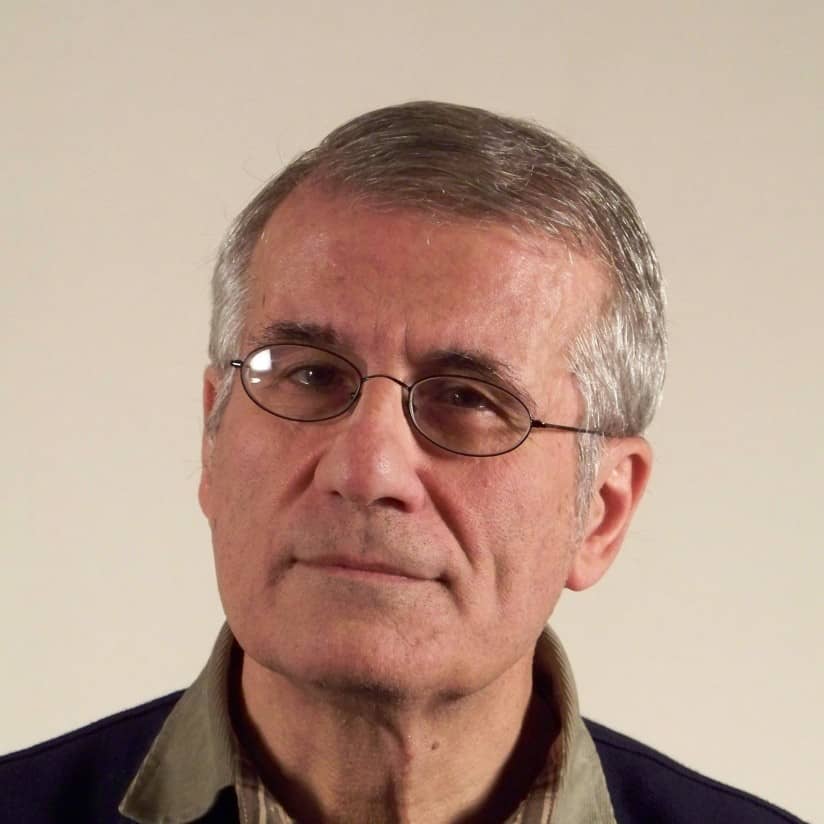 Raffaele Calace was born in 1948 in Naples. He is the great-grandson of Nicola Calace, the founder of a legendary dynasty of luthiers, who since 1825 have crafted the world’s most famous and prized mandolins. Calace’s grandfather, also named Raffaele, composed more than 180 pieces for the string instrument. He is known worldwide as “the Paganini of the mandolin”: he perfected the instrument, creating the mandolin that we know today.
Over time, the Calace family has won numerous awards and honours, including 69 honorary diplomas and 20 gold medals. Raffaele Calace (junior) continues this tradition of unparalleled excellence. He joined his father in the atelier at the age of 14, patiently learning all of the secrets and traditions of his family’s art.
His instruments have long been unanimously recognised as the best in the world by leading concert musicians. He supplies all the orchestras in Italy and Europe, and a large number of his mandolins are exported to Japan and South Korea.
In his career of 34 years, Calace has received over twenty awards: from the City of Naples and from the President of the Italian Republic; from SIAE and from the Lutheran Church.
Nowadays, the name Calace is famous in the entire world, and it stands for excellent mandolins. 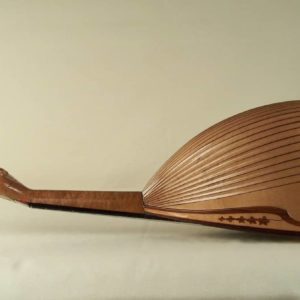 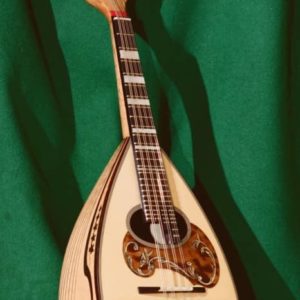 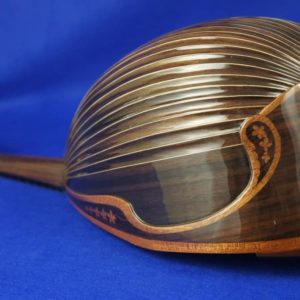 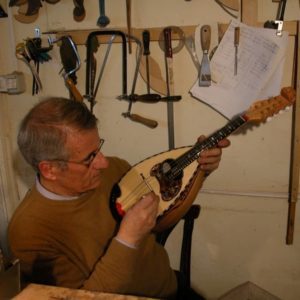