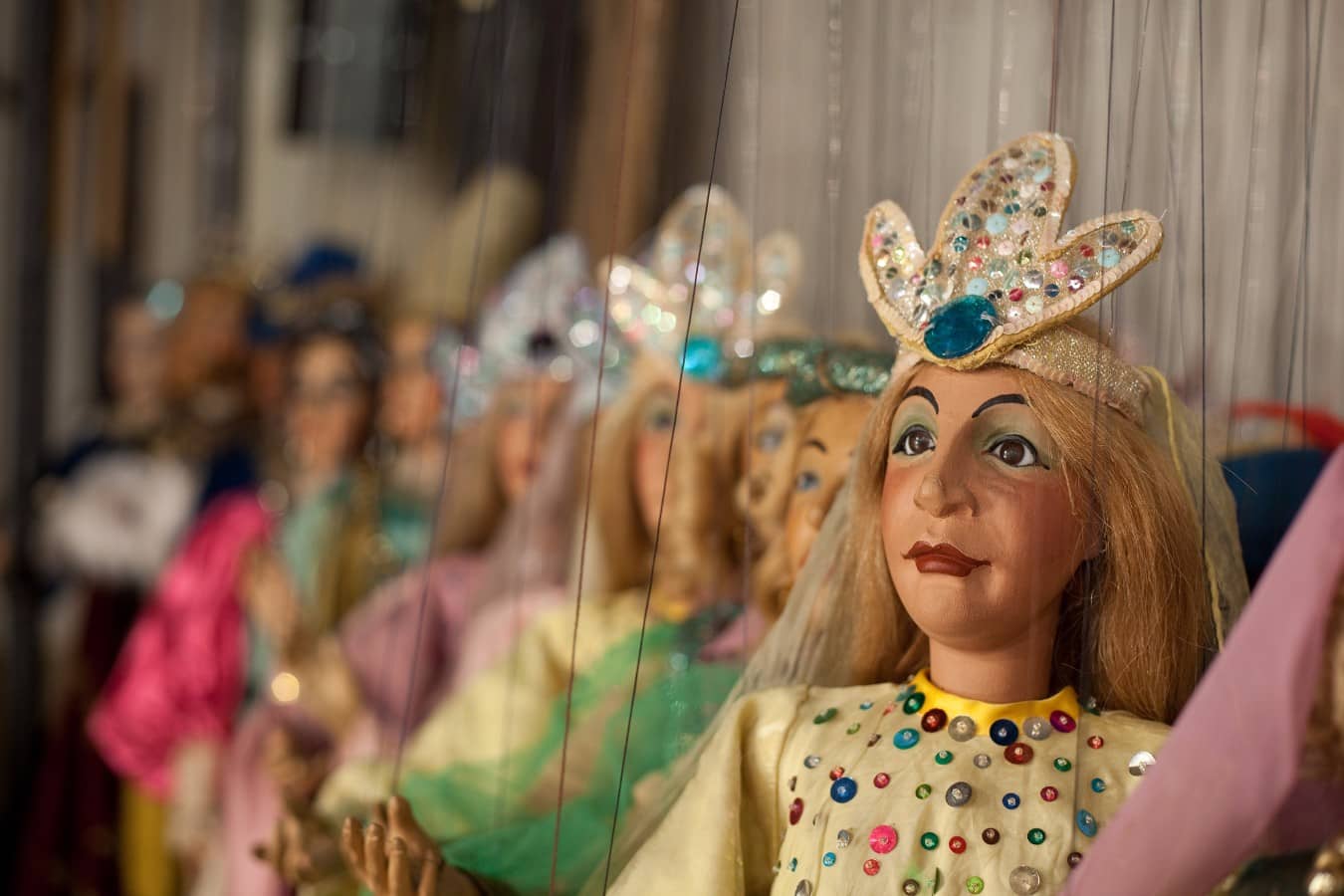 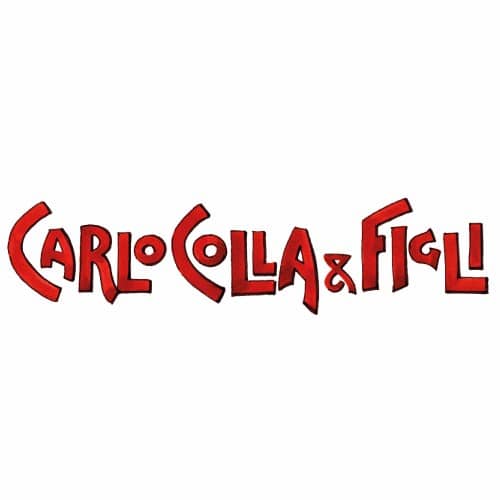 The art of making marionnettes

The Puppetry Company Carlo Colla and Sons is one of the most well-known puppetry companies in the world. It has been carrying on its activity for nearly three centuries. From 1906 to 1957, the historical venue of the company was at the Puppets Repertory Theatre. It was later moved to the Gerolamo Theatre in Piazza Beccaria. It is now located in Via Montegani, in Milan. Today, the company’s plays are popular all over the world. The audience is composed of adults and young people, and the company plays during the most important national and international events. 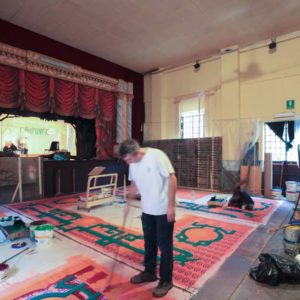 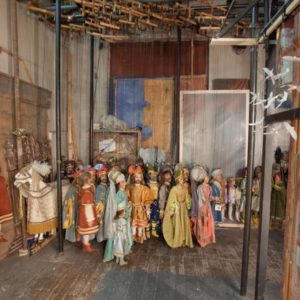 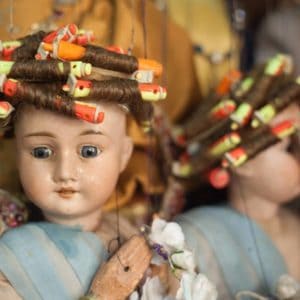 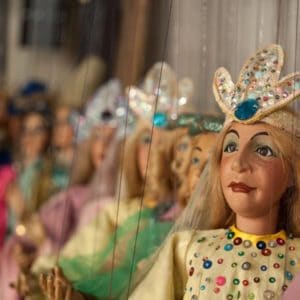