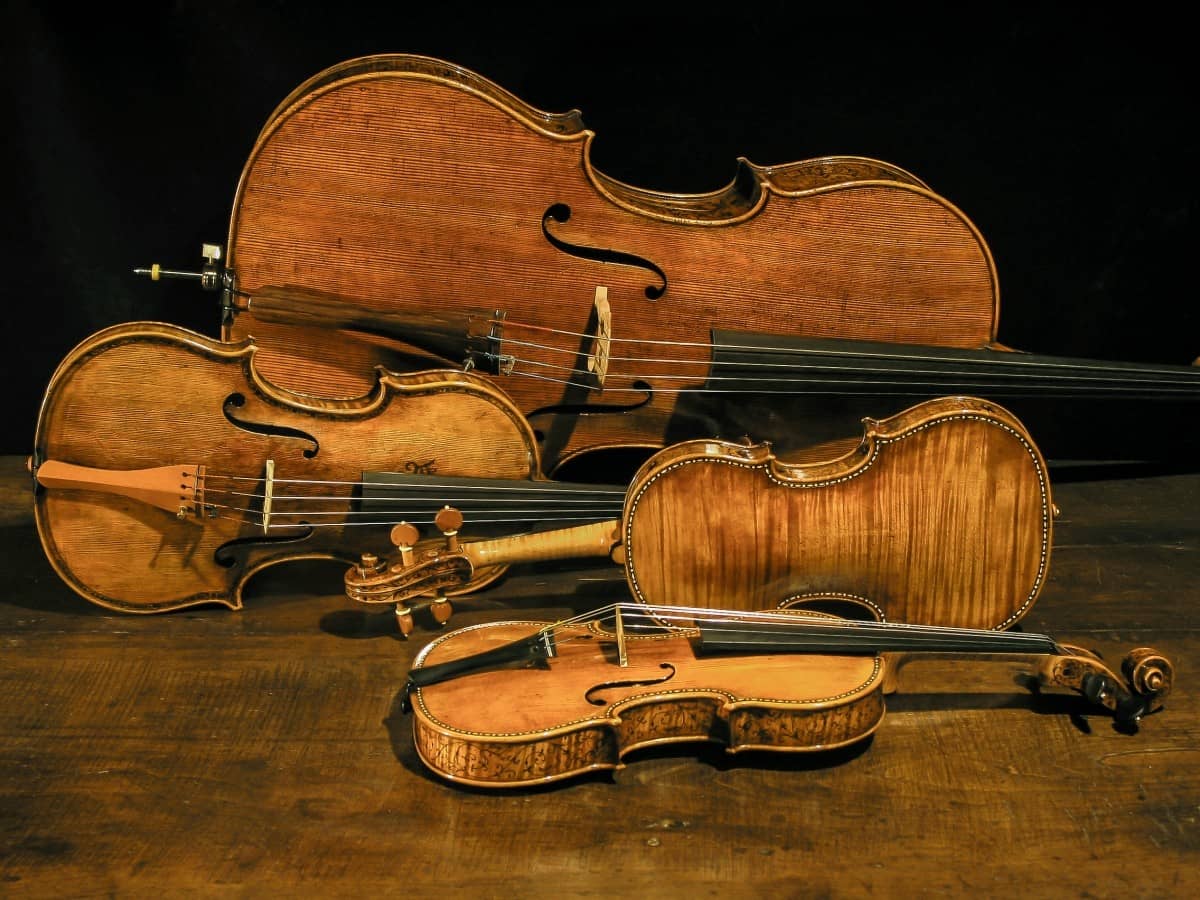 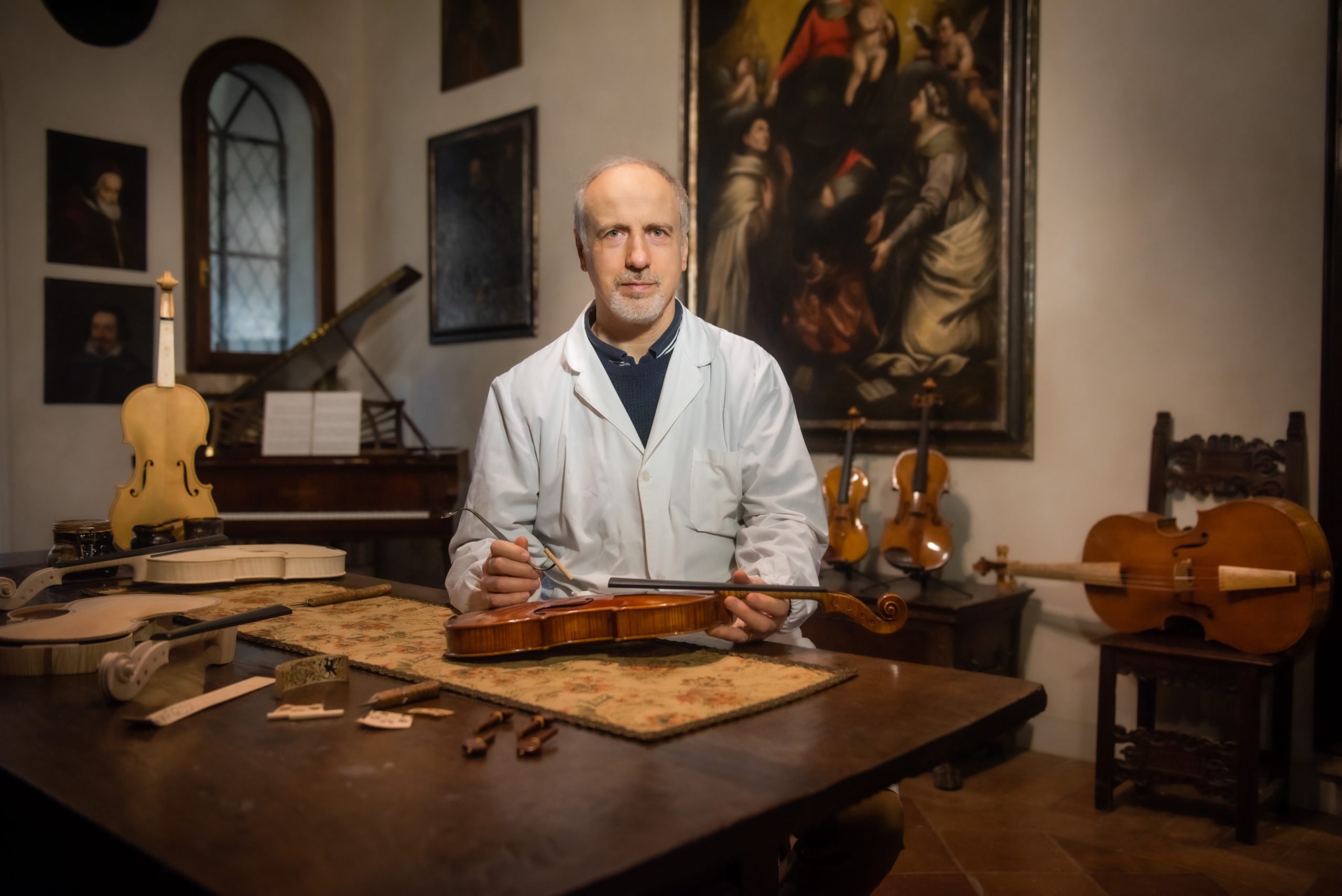 Master of the Cremonese tradition

Marcello Villa was born in Monza in 1965 and started playing the violin at 12. He graduated as a luthier at Cremona’s Scuola Internazionale di Liuteria, under the guidance of music masters Giorgio Scolari and Stefano Conia.
He started his own Cremona-based workshop as a professional luthier in 1986, making violins, violas and cellos, mostly inspired to classic Cremona templates: Stradivari, Guarneri del Gesù, Amati. For over twenty years, he has been sharing his workshop with his brother Vittorio, who specialises in a different range of products and services.
In 1999, Marcello Villa also founded the MV Cremona record company, aimed at disseminating and highlighting, under his own artistic direction, the Italian so far unpublished musical heritage.
He also entered several Italian and international contests, winning the ANLAI Concorso Nazionale di Liuteria, and being awarded the prize of Maestro d’Arte e Mestiere (Art and Crafts Master) by Fondazione Cologni dei Mestieri d’Arte in 2015.
His career also features publications and contributions about 17th and 18th century composers from Cremona as well as cooperations with specialised magazines. In 2014, he took part in the shooting of Bbc-Arts documentary “Monteverdi in Mantua – the Genius of the Vespers” and, in 2015, of France 5 documentary film “Échappées Belles”. 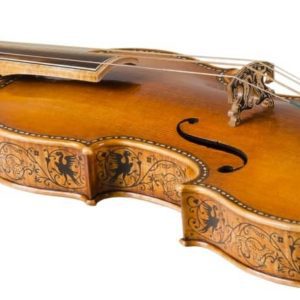 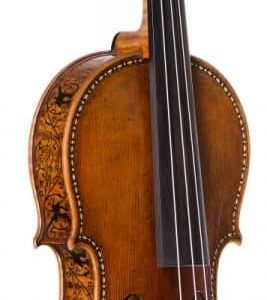 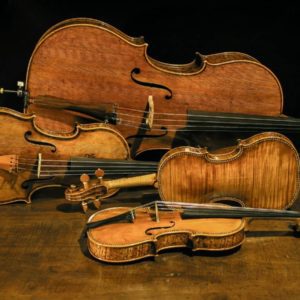 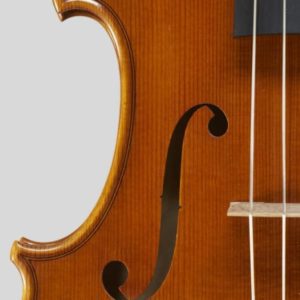