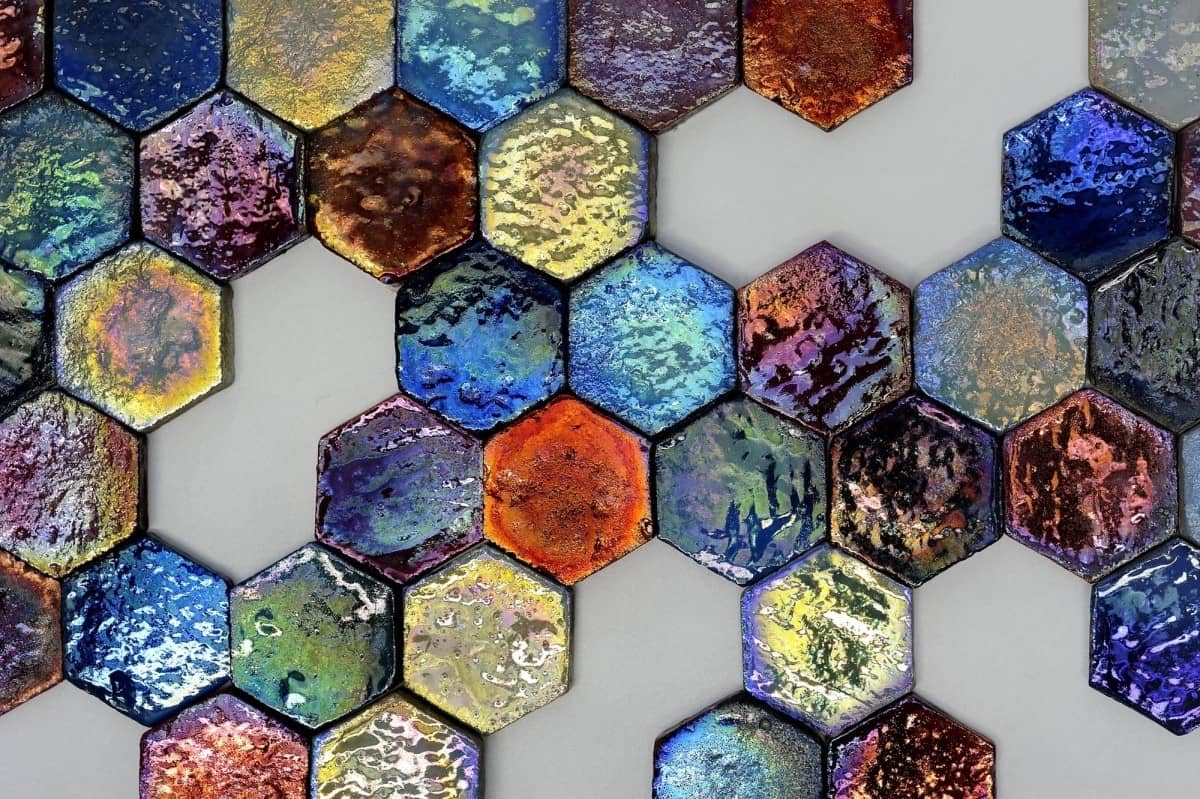 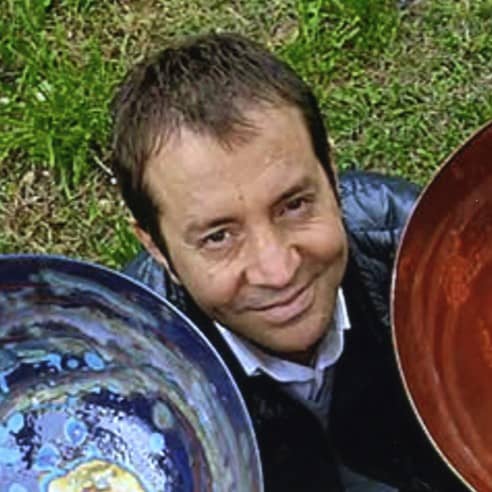 Maurizio Tittarelli Rubboli was born in 1959 in Macerata. As a teenager, he already worked in the family pottery business. This business has been handed down from father to son since 1873, when his great-grandfather established the Rubboli factory. His great-grandfather’s factory reintroduced a gold and ruby lustre technique traced back to the Renaissance potter Mastro Giorgio.
Today, Maurizio still uses nineteenth-century muffle kilns to fire his pieces. He uses wood and dry broom, and follows the technique described by Piccolpasso in his manuscript of 1558, The Three Books of the Potter’s Art.
In 1996, he began crafting his own pottery. In 2001, he held his first solo exhibition in Perugia, which was later followed by numerous other exhibitions in museums and galleries in Italy and around the world. To create his pieces, which are featured in a number of private collections, he applies the lustre technique to contemporary pieces, injecting new life and originality into an age-old pottery tradition. Alongside his more innovative works, Tittarelli Rubboli also produces pieces that philologically respect the family tradition dating back to the 1800s.
He taught pottery at the ECIPA Umbria Consortium and was Nominated “Towns of Ceramics” Ambassador by the AICC in 2013. In 2015, he established the Rubboli Museum, featuring a collection of over 150 pottery pieces that were produced between 1853 and 1860. 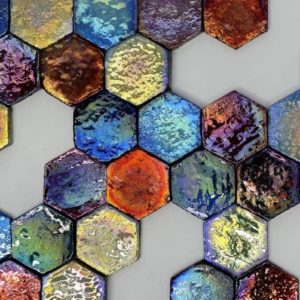 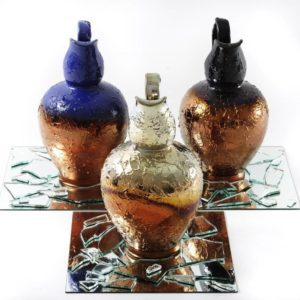 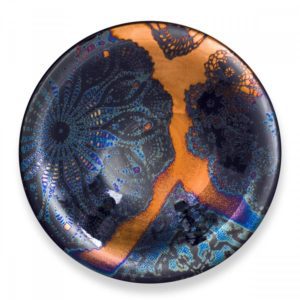 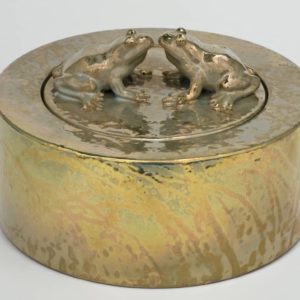