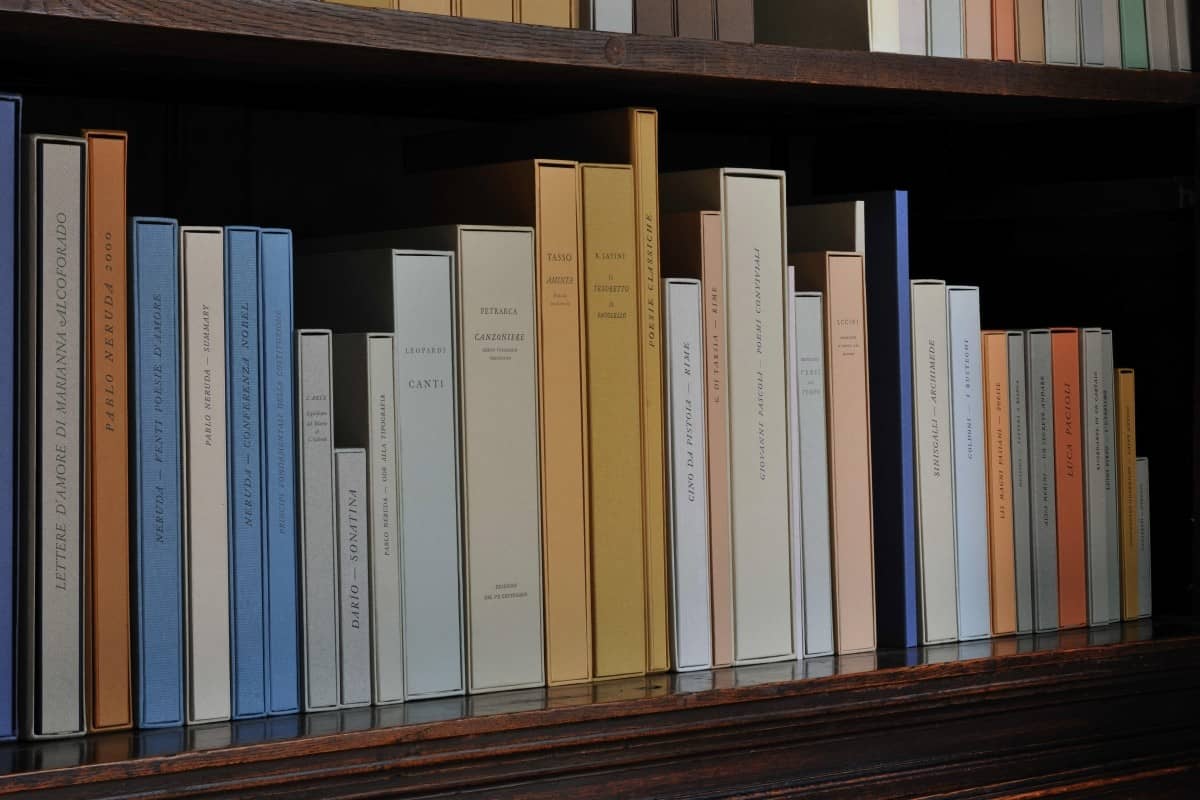 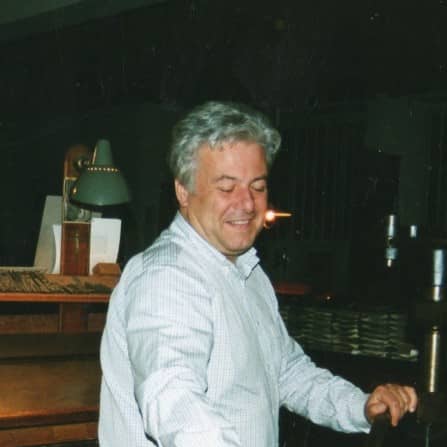 VIA ARMANDO DIAZ, 9
Alpignano, TO

Master artist of the book

Pablo Neruda once called Alberto Tallone a “master of clarity, professor of purity, hero of the book”. These qualities are also found in his son Enrico, who has headed since 1973 the printing house originally founded by his father in Paris in 1938.
Later on, this artistic printing house was moved to Alpignano (Italy). It has attracted honours and accolades from all around the world. The beauty of its letterpress-printed books, designed to do justice to the literary works of the great authors in its catalogue (from pre-Socratic philosophers to contemporary poets), is further enhanced by the “diversity” of each edition, set entirely by hand using original type fonts from punches created by great artists.
There is no typographic font that Tallone has not studied in depth. The printing house’s archive of fonts and clichés features classic, gothic, Baroque, eclectic, Art Nouveau, futurist, rationalist and modernist styles. It is a collection that is one of its kind.
He has received numerous awards and honours throughout his career. One of them was the Honorary diploma for the world’s most beautiful book, awarded in 1987 in Leipzig for his edition of Poems by Ugo Foscolo. He also received the title Grand’ufficiale della Repubblica for cultural and artistic merit in 2011 and in 2015, the Sonia Raiziss Foundation Award for Book Art (New York).
Tallone Printing House’s uniqueness is also the ability to bring the figures of publisher, printer and bookseller together. The atelier continues the tradition of graphic clarity established by Aldus Manutius and Giambattista Bodoni, and maintains a manufacturing level equal to the one of Renaissance workshops. Tallone’s printed works have been featured in exhibitions and events around the world, from San Francisco to Kyoto to Santiago of Chile. 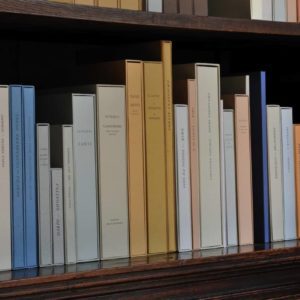 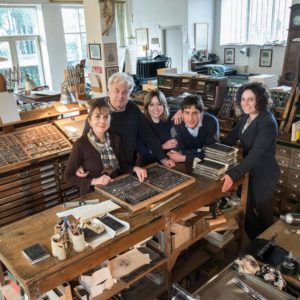 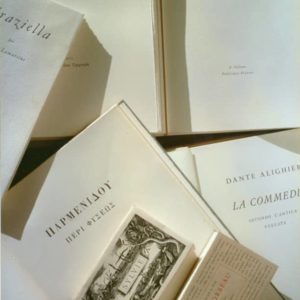 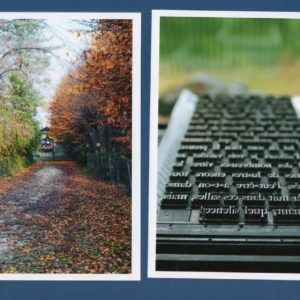 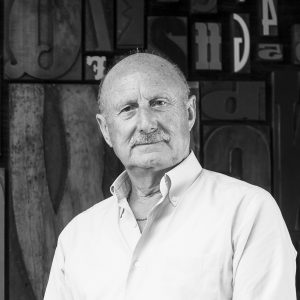 A meeting point for typography

Enrico Tallone’s print shop in Alpignano is the perfect place and meeting point for lovers of typography. Enrico inherited the mastery of the art ...

Enrico Tallone’s print shop in Alpignano is the perfect place and meeting point for lovers of typography. Enrico inherited the mastery of the art from his father Alberto and, supported by his children Lorenzo, Elisa and Eleonora, is now creating outstanding gems in the publishing sector. The hand-set texts and the flawless print on fine paper are the secret of books fragrant with ink and passion.