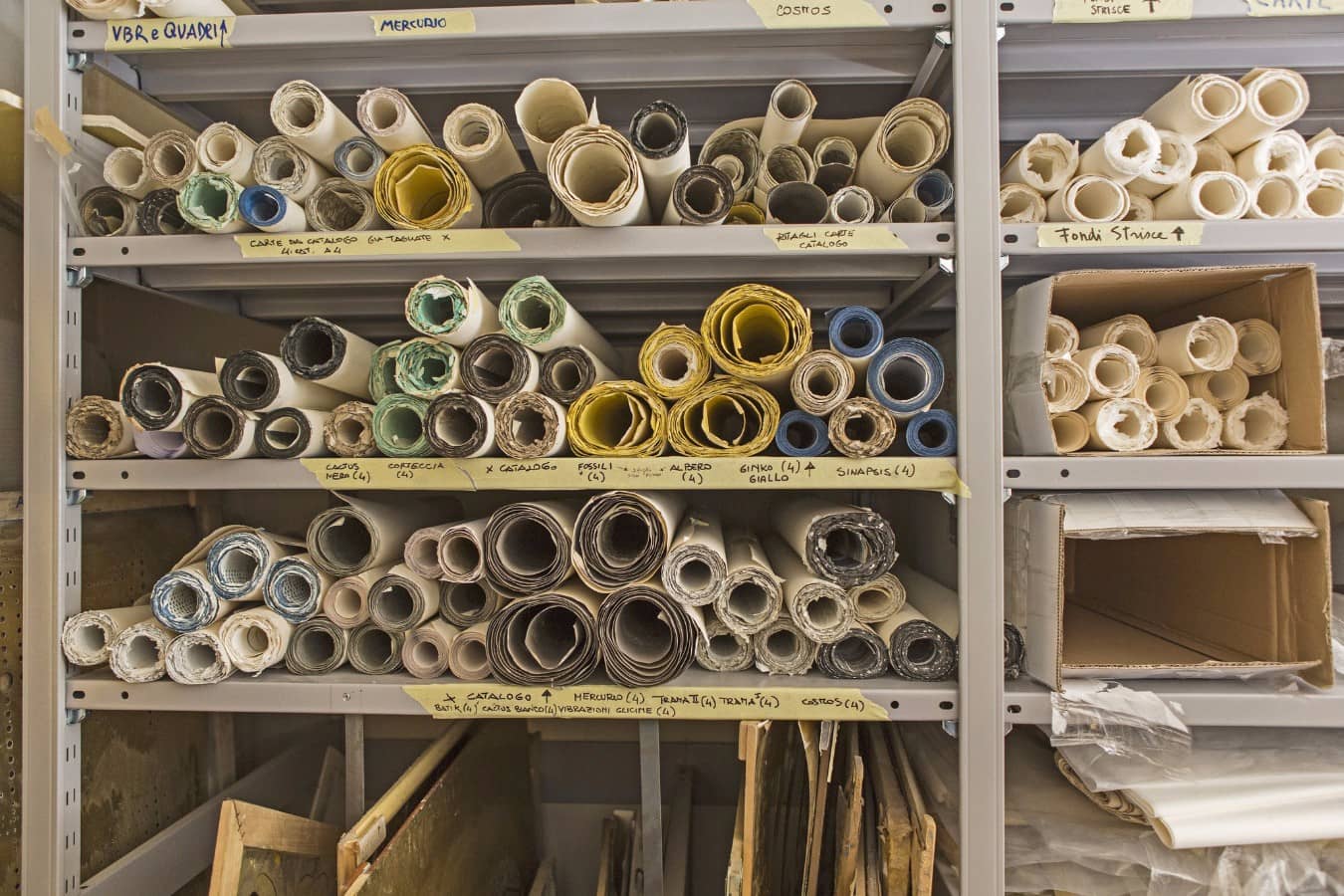 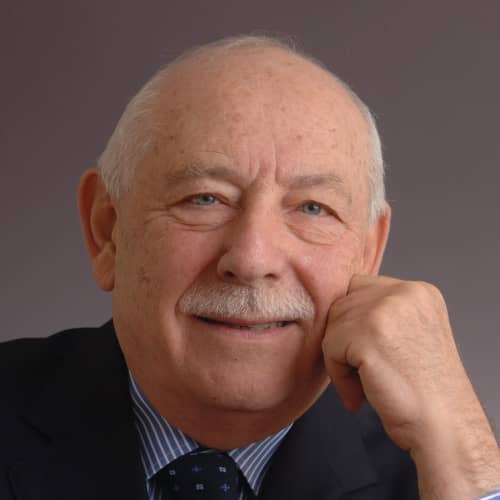 Only passion gives meaning to work

Theodor Adorno once wrote that “freedom would be not to choose between black and white but to abjure such prescribed choices”. It is an approach that clearly reflects our current situation; instead of looking for a fertile combination of complementary principles, we often end up working in one direction only. Yet in so doing, we frustrate the blossoming of riches that diversity can offer.

When examining our economic model (not just Italy’s, but that of many European countries too), we tend to think in terms of opposing forces: industry versus craftsmanship, digital versus manual, and so on. Yet this economic model does not reflect the growth prospects of a country like Italy, where the economy is also based on culture; not just culture in terms of museum heritage, but also of its priceless legacy of “savoir-faire”, a knowledge that encompasses conceptual and productive skills. Culture and work, or rather the culture of work, where work is not done by faceless insects but by human beings who dedicate their lives and creative talents to achieving a functional perfection that makes history as much as creativity itself. Economist Stefano Micelli reports that Chris Anderson, former Editor-in-Chief of Wired magazine, predicts that the next industrial revolution will be fronted by a new generation of small businesses which combine cutting-edge technology with craftsmanship. Their aim will be to offer limited editions, innovative products that can be tailored to suit customers’ needs. But if we think about it, it is something that is already happening and indeed already producing results in many of the fields in which Italy excels: fashion, design, shipbuilding and jewellery to name but a few. Over the years, many of our businesses, often small family-run outfits, have been signed up as key partners of luxury groups. They come to Italy to have shoes, bags, suits, and jewellery made; not just for Italy’s unrivalled craftsmanship, but also because in this country they (still!) find skilled craftsmen that can develop technique and art. They offer an ability to innovate which goes hand-in-hand with the safeguard of a centuries-old legacy of culture and craftsmanship. Of course, nobody can claim craftsmanship as their exclusive domain. But in Europe, and indeed worldwide, there are areas  where certain techniques have become part of the local lifeblood. You breathe it in the air and see it in the eyes and hands of the people; districts where the combination of matter and imagination generates magnificent objects, the functional and creative expression of craft and ingeniousness.

Perhaps the potential for growth lies in this merging of technology and craftsmanship, design culture and interpretation, perspective and historical knowledge, an opportunity for those aware that the future is about looking beyond a reality in black and white, to find solutions that are new, creative and made-to-measure. Customised solutions are required for ever-changing needs, even when they are as old as mankind itself. They include the need to identify with an object that reflects who we are, made with techniques that are not just crude actions but actually transform the material, looking beyond immediate profit and investing in resources of the future. Resources such as knowledge and know-how which are unaffected by the ups-and-downs of the stock exchange; resources which cannot be sold off in bland financial buying-and-selling processes which overlook the value of passion, the only truly meaningful aspect of work itself.