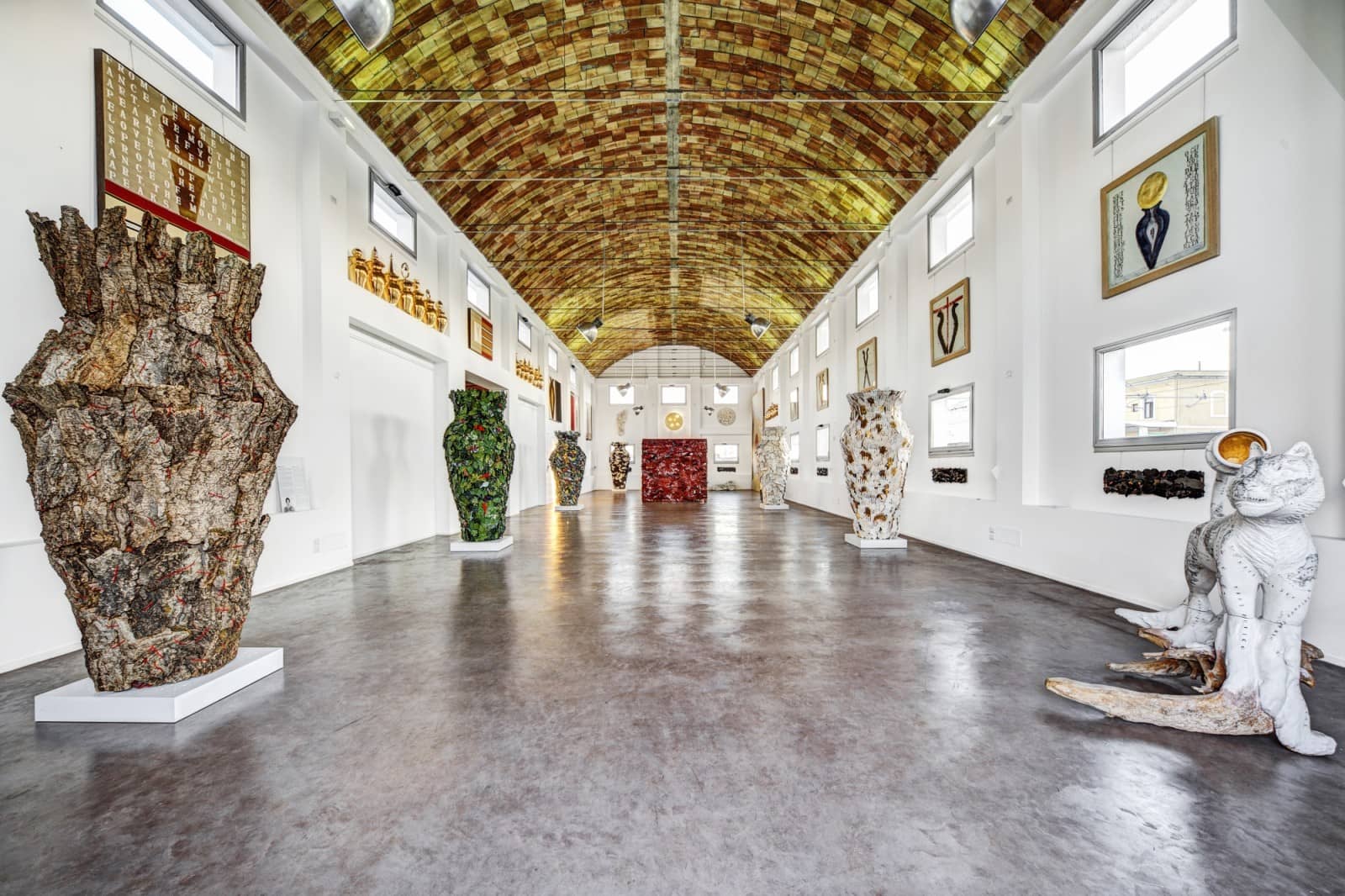 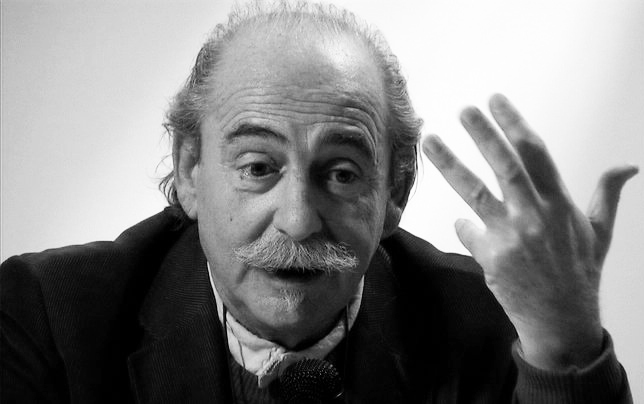 Workers of the soul

Striking a mystical balance between the ineffable culture of India and the millenary knowhow of industrious Puglia, Tarshito links two worlds that are only apparently antithetical

Tarshito’s artistic journey represents the link between the cultures of art and craftsmanship of the Western and Eastern hemispheres. His designs are full of mystical and spiritual references, and find their most intense portrayal and formalisation in India’s artisan culture.

Your coherence and your love of Mediterranean materials and culture are well known; as a designer, what is your position on the cultures of design and applied arts?
I don’t regard them as conflicting. In my approach, in my artistic sensitivity, both elements come together. Indeed, I feel I am a “link” between both cultures. I was born in the Western world, but I have had the opportunity, in fact I still do, to visit many other parts of the planet, in particular India, a country with deep cultural roots. I am reading the Vedas, the sacred texts, which were given to India four thousand years ago. When I spend time in two parts of the world that are apparently so different, perhaps even divergent, I shift between the art and craftsmanship of both cultures. In India and in industrious Puglia, in the south of Italy, I learn what these opposites have in common. I am gradually experimenting the “Oneness” of East and West. The more I travel, the more I discover little rituals that the world is forgetting: among the people I meet in the south of Puglia (like the craftsmen that make gilded ceramics, a great Italian tradition) as much as among the tribal people I meet in India, those who propitiate the gods by painting their houses, their raw mud huts, for a good harvest, for a good marriage… I am rediscovering these practices particularly in this part of the world, the one from which I am talking to you: Italy, the founding rituals of which I am investigating. Being an architect, I come across these rites in my work. I often hear old masons talk about their small offerings, perhaps just a few coins, to Mother Earth. It is part of the “old knowledge” and know-how of the hands I am lucky enough to work with. Sometimes the hands are Italian, sometimes Indian and sometimes Albanian. What I’m saying is that, over the course of time, I have gradually started to see how, through the magical area of symbolism and ritualism that expands beyond the specific cultures of the East and West, these two parts actually come together, they become one. What I perceive now is no longer a Mediterranean culture or an Oriental culture: it is simply culture. Just now I was mentioning the roots, the rituals and symbols. The visualisation of the roots, giving them a physical shape, is something that I can create or that an Indian or Puglian artist or craftsman can create. If, through the shape, the symbol guides me to a concept, there is an equally powerful energy that drives me back towards Transcendence. What is really important is that the symbol creates a state of profundity, which gives me access to conceptuality. This action inevitably leads me to the essence of design, to this form of awareness. In the effort to approach the essence we are paying tribute to design, offering it to Transcendence. So, as a designer, my position toward creativity is that it is a process, a journey.

Your work, rich in objects and atmospheres that express the value of craftsmanship linked to traditional manual skill, even in its more archaic forms, is held in high esteem by those who observe the relationship between design and artisan production. Could you tell us about how you relate to craftsmanship in general and why, in particular, you have come to identify yourself with that of the East?
Consequentially to what I have just explained, I don’t identify with “Eastern craftsmanship”, but with the concept of an artisan oneness. My idea of oneness embraces the people in the East and in the West, and their hands, these extraordinary tools that stroke clay, that plane wood and, immediately after, caress it. I like to quote the wonderful letter that father Tonino Bello wrote to St. Joseph, the “Great Carpenter”. This prayer, a piece of poetry, contains the essence, the respect of the craftsman who uses his hands with sensitivity, because he knows he is hurting the material he is working on and for this reason he caresses it and uses ointments to soothe it. That’s why I love to work with people, I never work alone. I like to share this creative moment, to show my respect and at the same time catch the glimpse of the gift that emerges from this magic, from Transcendence. For this reason, I no longer want to make distinctions between the traditions of craftsmanship in the East and in the West. Instead, I want to feel the love that is common to all civilisations.

Your works are full of symbolic values, suggestive of a spiritual wealth. How and through what processes can we comprehend this aspiration of yours?
Let me try to describe the process I follow. We can imagine it as a circle, a harmony. Creativity is closely linked to inspiration, and inspiration is something that comes from above, from Transcendence, which is the starting point, the highest point in this circle, or process. Inspiration enters us to enrich the idea we have received. So the seed of creativity is nurtured with knowledge and study, until it sprouts. This happens in the intermediate part of the circle, where we find the values of ethics, of warmth, of love, of the usefulness of this idea, of this seedling from which people can benefit. In the next stage, the idea, the project, shifts to the more material part, the part that involves the “making”. The energy that has guided the artist or artisan in the creative process, the consciousness of all the steps involved, the appreciation of having received the gift of inspiration and accordingly to “acknowledge oneself as a worker” of Transcendence: this way of thinking, this awareness of the object, of the work, is a superior force that, through the offering, enables the process to move on, out of the material part, and back to Transcendence itself. This can only happen if one is aware of being merely the instrument for the gift of inspiration. The project gradually becomes clearer and clearer to me in a process that combines the material nature of the making with its more spiritual flavour. This is the message that every work should be able to convey to those who observe it. This inner process should be a dynamic and sparkling movement that contaminates all those who can identify with this kind of energy. This is my journey. 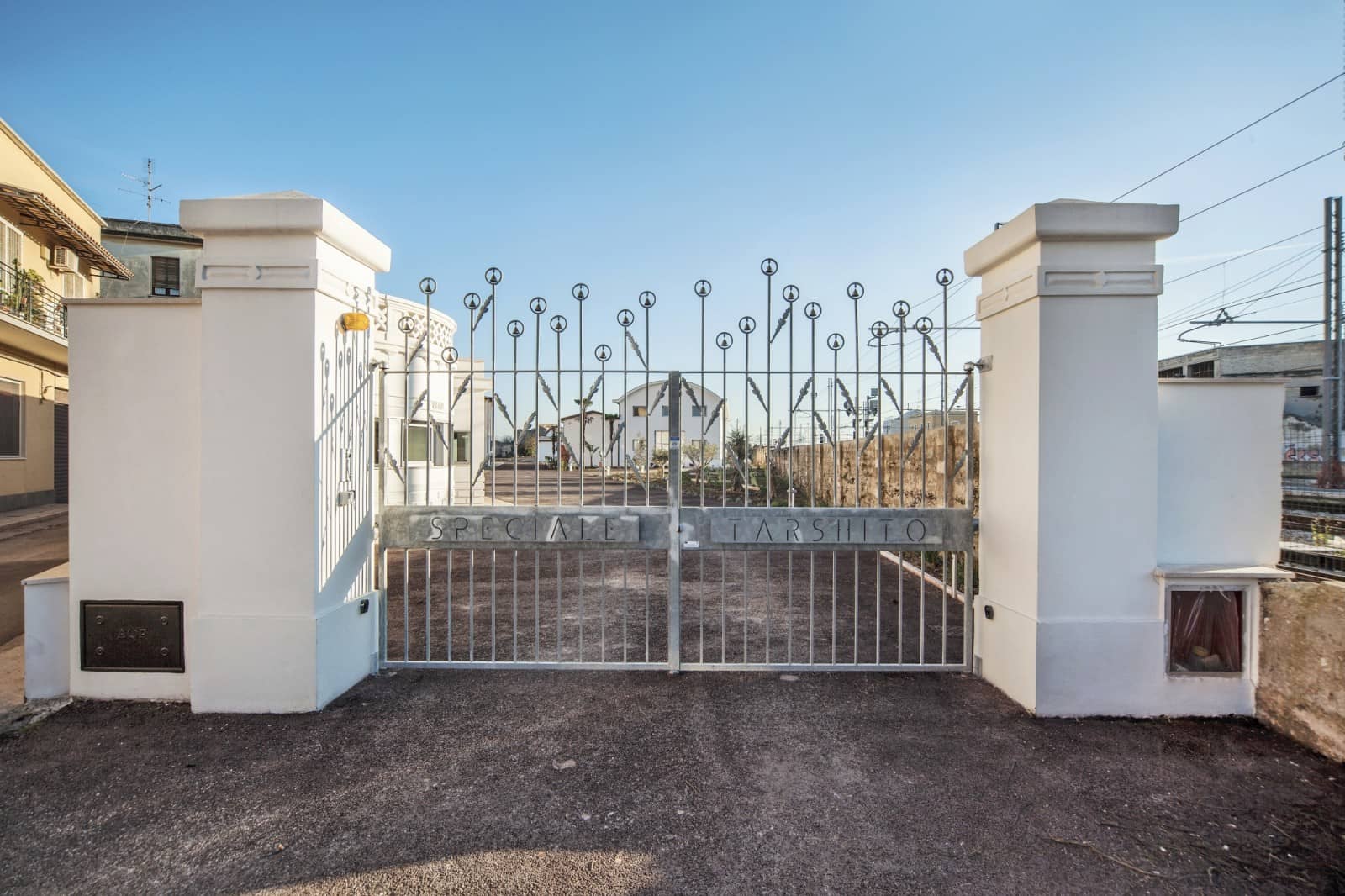 Recently in Puglia you created a centre dedicated to research, experimentation and the culture of matter: a new path of solidarity and spirituality. Would you like to tell us about your project?
I inaugurated this complex in 2013, at the beginning of December. It is situated in the outskirts of Bari, and comprises nine buildings constructed in the 1950s. I fell in love with the energy of this abandoned place when I discovered it over 20 years ago. Originally, oil and olive pomace were produced here. This industriousness made me fall in love with the place. I restructured part of it, so now I can work here. I want this to become a village. I like to call it Platform because to me a platform means movement: inwards or outwards. It makes me think of a process, what I feel when I am blending creativity and spirituality. I would like it to be a communal space for all those who, like myself, want to share things, to pool their creativity, spirituality and traditions. When I say traditions, I mean not only the heritage of craftsmanship and of the applied arts, but also the great oral traditions, the lessons of spiritual masters, in short, pure spirituality. On these two fundamental pillars rests the great gift that combines material knowhow and the magic of light, of the divine that appears through inspiration, creativity. The vibration generated by the acknowledgement of the great sound of life itself. A large and comfortable space for “satsanga” (I like to use the Sanskrit term), which refers to the “meeting of people with the same purpose.” A place where you can stop and feel your own presence, where you can learn to be a part of something as great and wonderful as life itself. 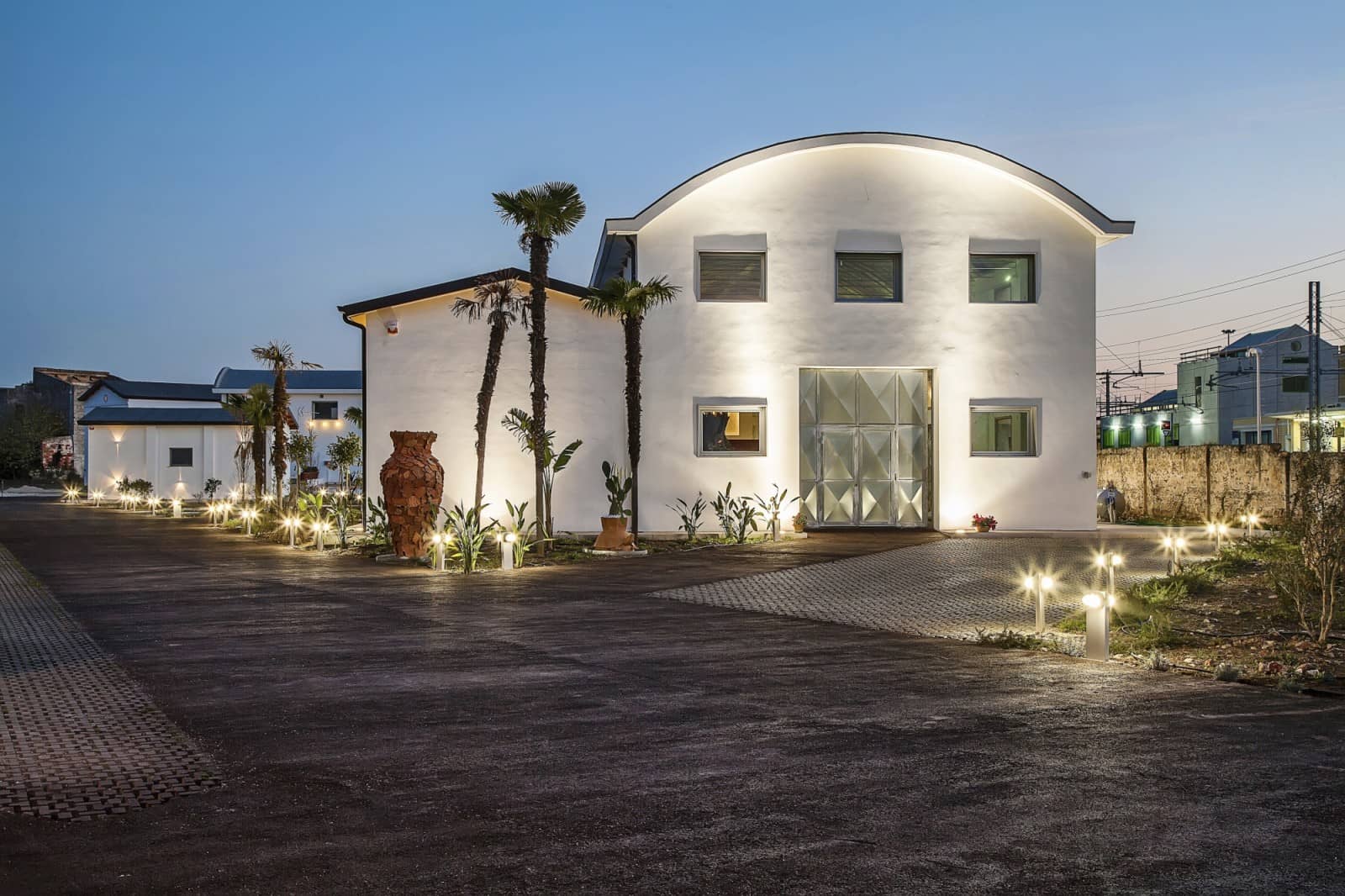