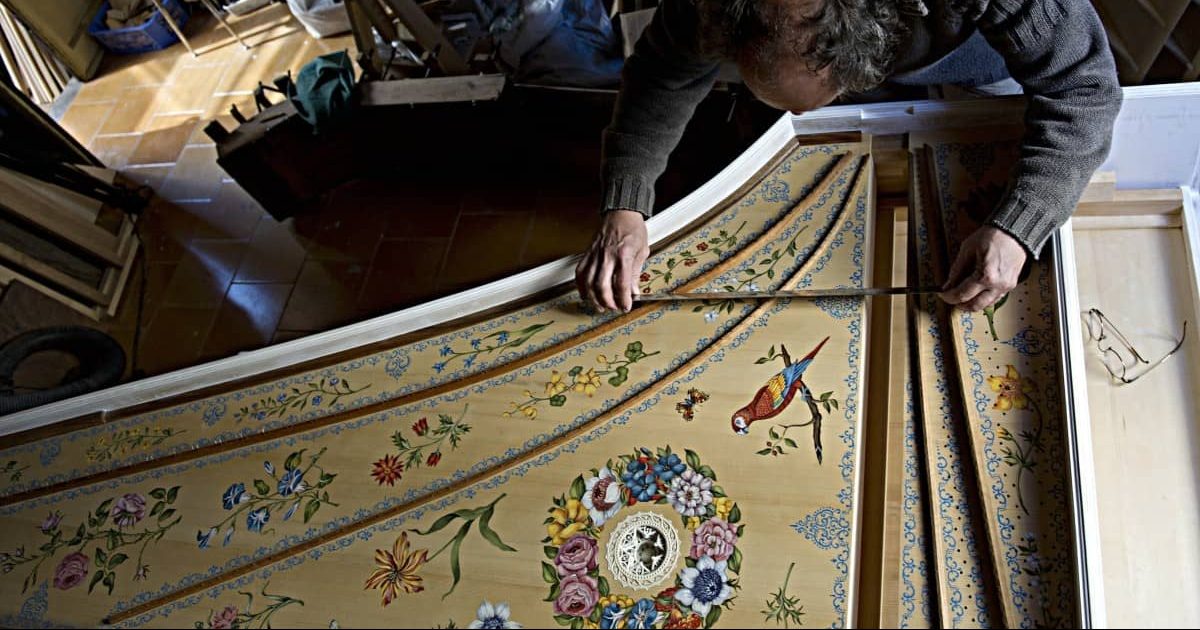 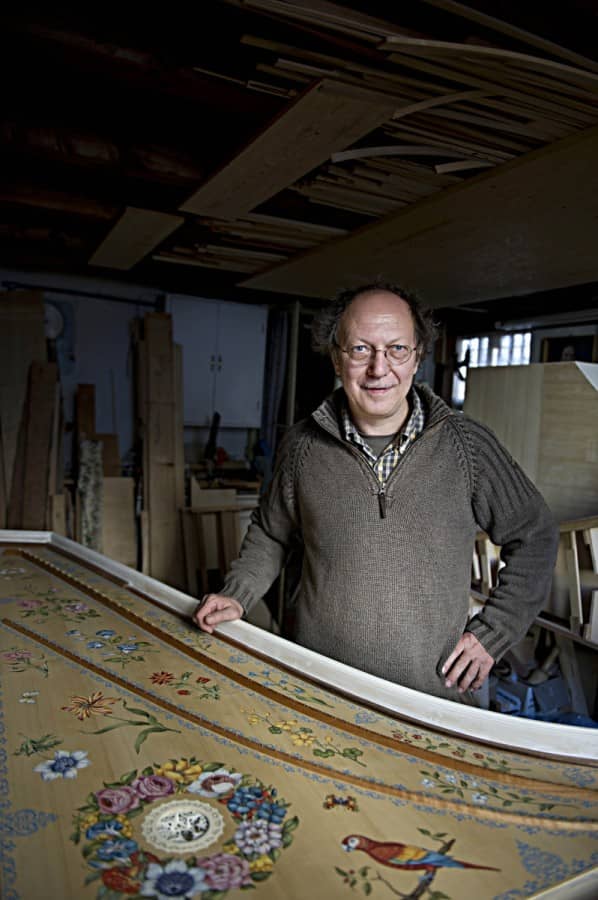 Andre Restelli was born in Milan in 1961. After receiving his diploma from the Civic Luthier School of Milan, he specialised in producing harpsichords, pianos and clavichords. He studied fortepiano construction and restoration under the master Christopher Clarke at the Bartolomeo Cristofori Academy in Florence.
In over 30 years of work he has made 80 keyboard instruments, including a positive organ, 10 copies of Graf, Fritz, Silbermann and Dulcken pianos, around 60 double-manual harpsichords, all copies of various French (Goujon, Taskin, Donzelague, Tibaut, Stehlin), German (Mietke, Zell, Oesterlein, Specken, Vater) and Dutch (Dulcken, Delin, Ruckers) models, various copies of single-manual Italian models, and five clavichords.
He has also restored many fortepianos, the most important of which was a Johann Fritz piece dating from around 1814. He restored it between 1993 and 1996, and built two copies of it, in 2009 and 2012. Restelli made his first fortepiano in 1996, a copy of a 1749 Gottfried Silbermann instrument for Lorenzo Ghielmi. The second one he made was for Katia Labeque in 1999. He produced two more in 2014.
Many of his instruments are owned by leading musicians in Europe and Japan and are frequently used for recordings and live concerts. Others are owned by public institutions, such as the Catholic University of Milan and the conservatoires of Genoa and Como. 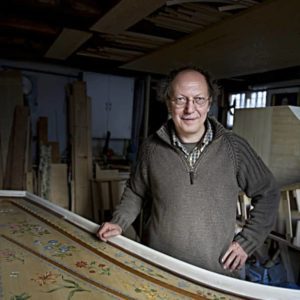 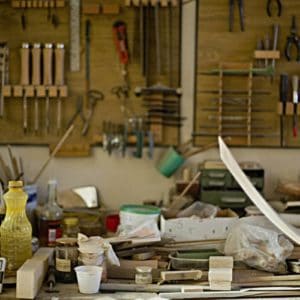 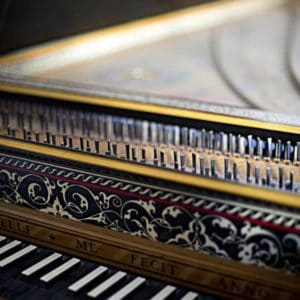