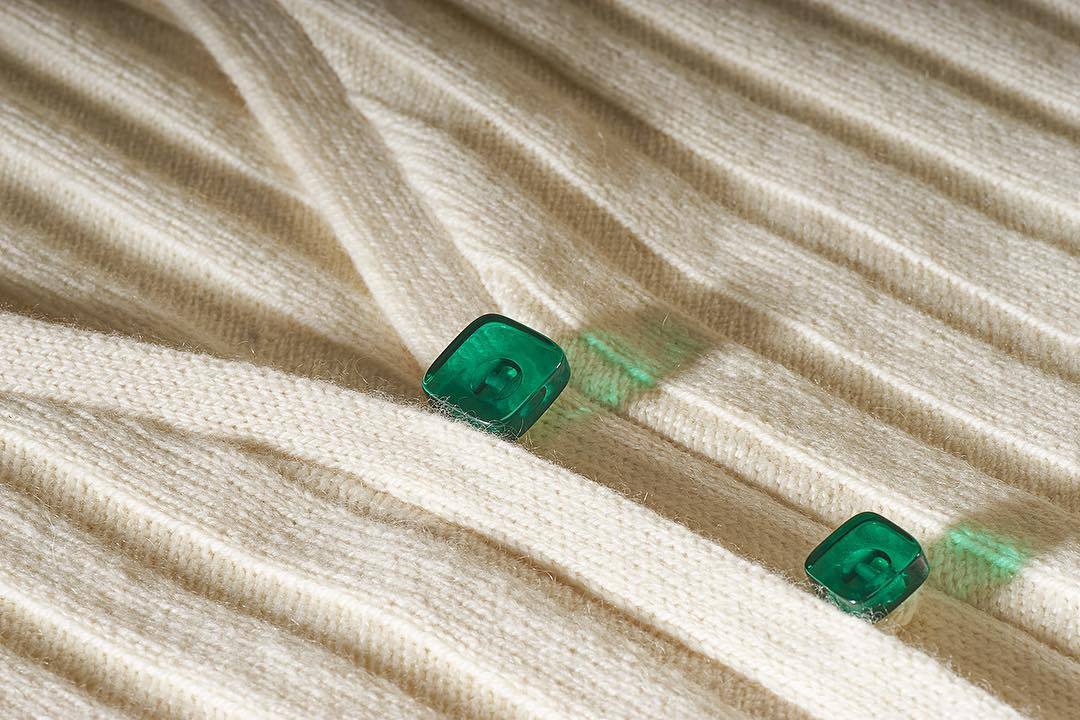 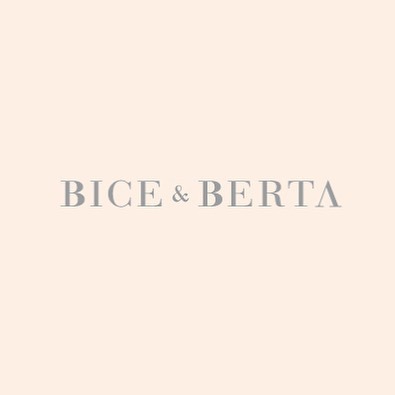 A yarn between tradition and innovation

Marina Rizzini learned how to knit when she was a young girl, thanks to her mother and her aunt, who was a seamstress. In 1992, she opened her first atelier in Bergamo, later moving to Torre Boldone, near Bergamo, and into a wider area, where she is still living. Over the years, she also stood out abroad thanks to her top-quality products, which are now shipped to France, UK, Switzerland, and Japan. From 2015 onward, she has been working alongside her daughter Camilla, who, after studying Fashion Design, decided to follow in her mother’s steps.
Together, they design and create bespoke knitwear garments, drawing inspiration from their 1400-model archive and creating about 40 new ones each year. Her customers can choose the yarn and the colours and customise the models according to their tastes and demands. 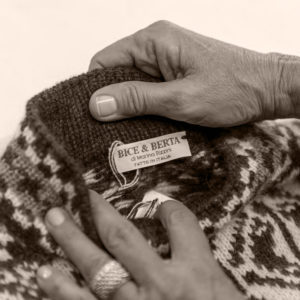 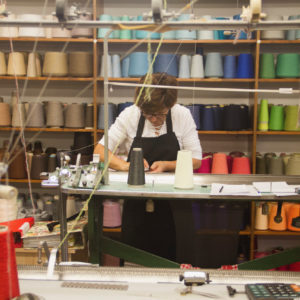 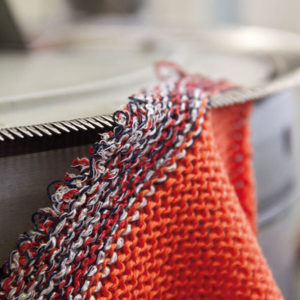 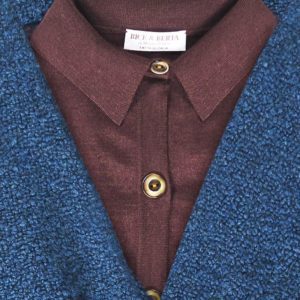