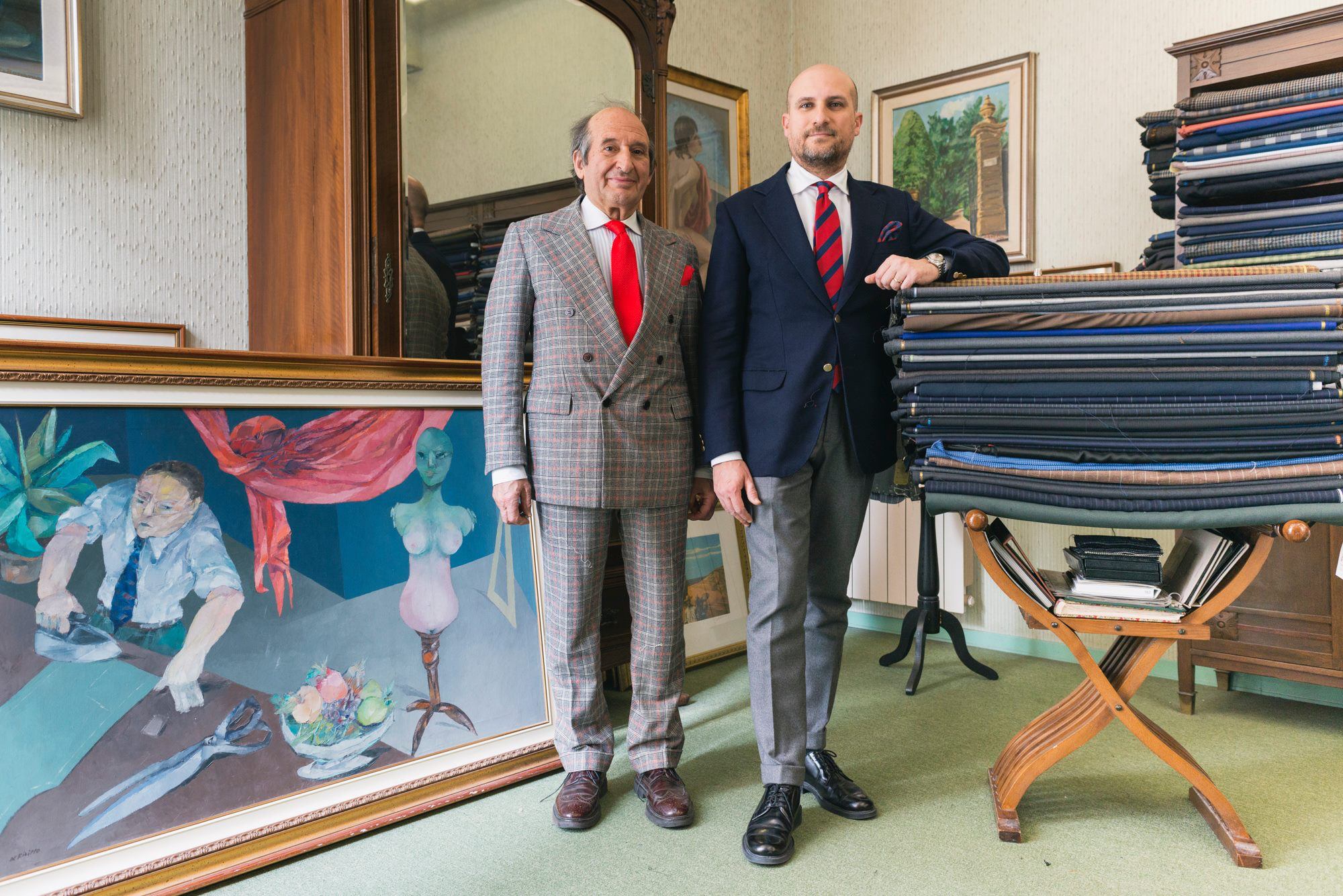 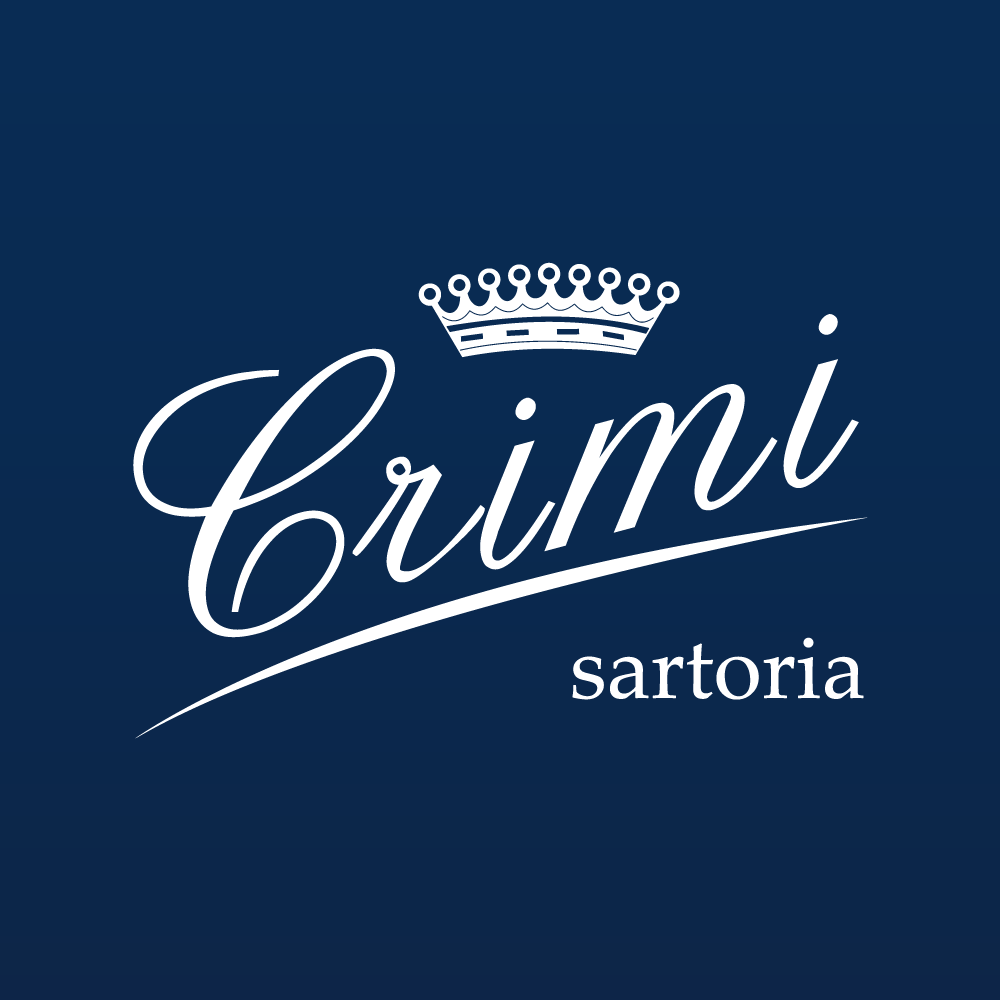 Sartoria Crimi, the Palermo-based tailors was founded in 1970 by Carmelo Crimi who, following a long apprenticeship with many renowned Italian tailors, opened his own business in the capital of Sicily and which is now a point of reference for afficionados of bespoke tailoring. In 1993 he was joined by his still-young son Mauro who thus started his formal training and later completed his specialisation at the prestigious Scuola Secoli in Milan. For over 50 years, Crimi has been designing, cutting and creating elegant menswear, following the noble tradition of classical Italian tailoring. The sober and natural cuts of their clothes enhance the figure of those who wear their creations, thus satisfying the needs of an exacting and ever more international clientele. 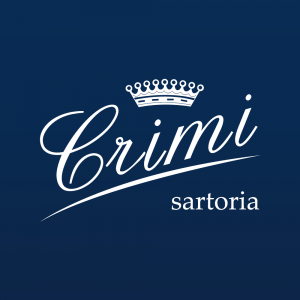 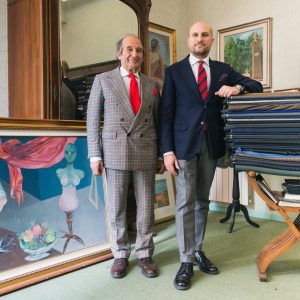 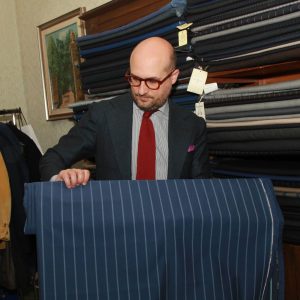 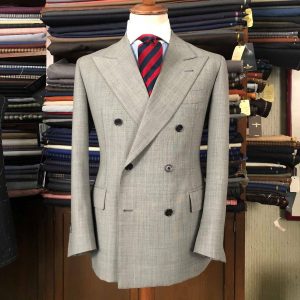