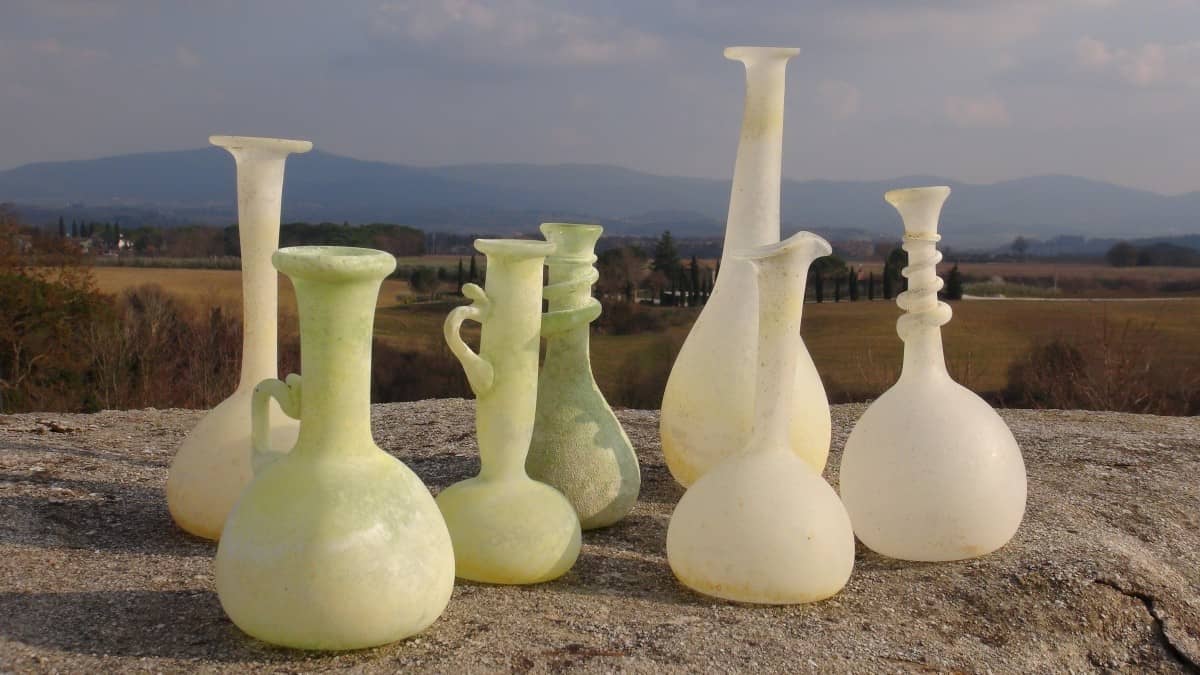 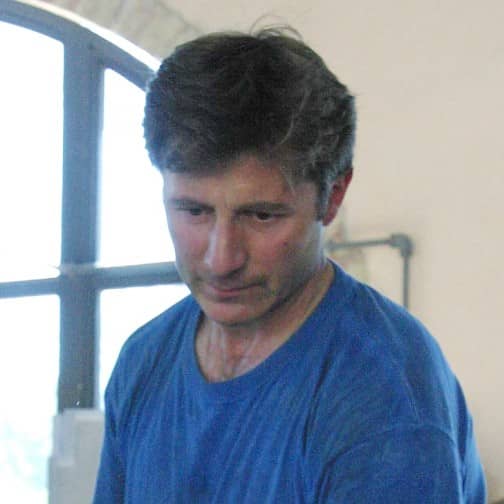 Francesco Aiazzi’s upbringing and education revolved around the world of crafts. At the age of 10, he began learning the art of glassmaking from his father Carlo, a highly regarded master glassmaker. Then, he began an apprenticeship with the Florentine sculptor Aldo Ciolli, a world-renowned artist. While learning to craft pottery, Aiazzi continued to pursue his passion for glassmaking. Under the guidance of master glassmakers such as Bormioli and Signoretto, he acquired the skills required to perform each and every stage of the glassmaking process.
He later became a freelancer working for various glassmakers, while at the same time collaborating with the University of Pisa, the Italian Cultural Institute in Grenoble, France, the Piegardo Glass Museum (Perugia), the Altare Museum (Savona) and the Art Institute of Pisa.
In 1991, together with his sister Marta, he opened CCA–Cristalleria Ceramica Artigiana. Located in Colle di Val d’Elsa, near Siena, the atelier crafts pieces respecting the artistic traditions associated with glass, crystal and pottery. Glass pieces are created using both spinning and pressed mould techniques, or by blowing for more artistic pieces, in order to produce true sculptures of great wonder.
Francesco Aiazzi’s products are carefully crafted with passion, to delight the people who get in touch with them. He has made a precious virtuous out of semplicity. His talent led him to receive the Master of Arts and Crafts award by the Cologni Foundation for the Metiers d’Art in June 2016. 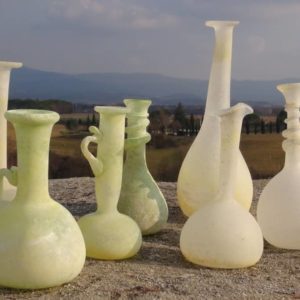 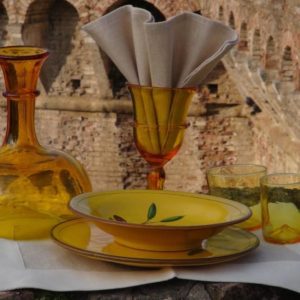 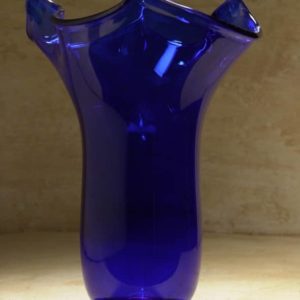 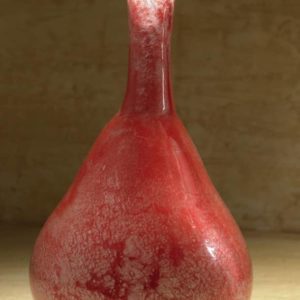