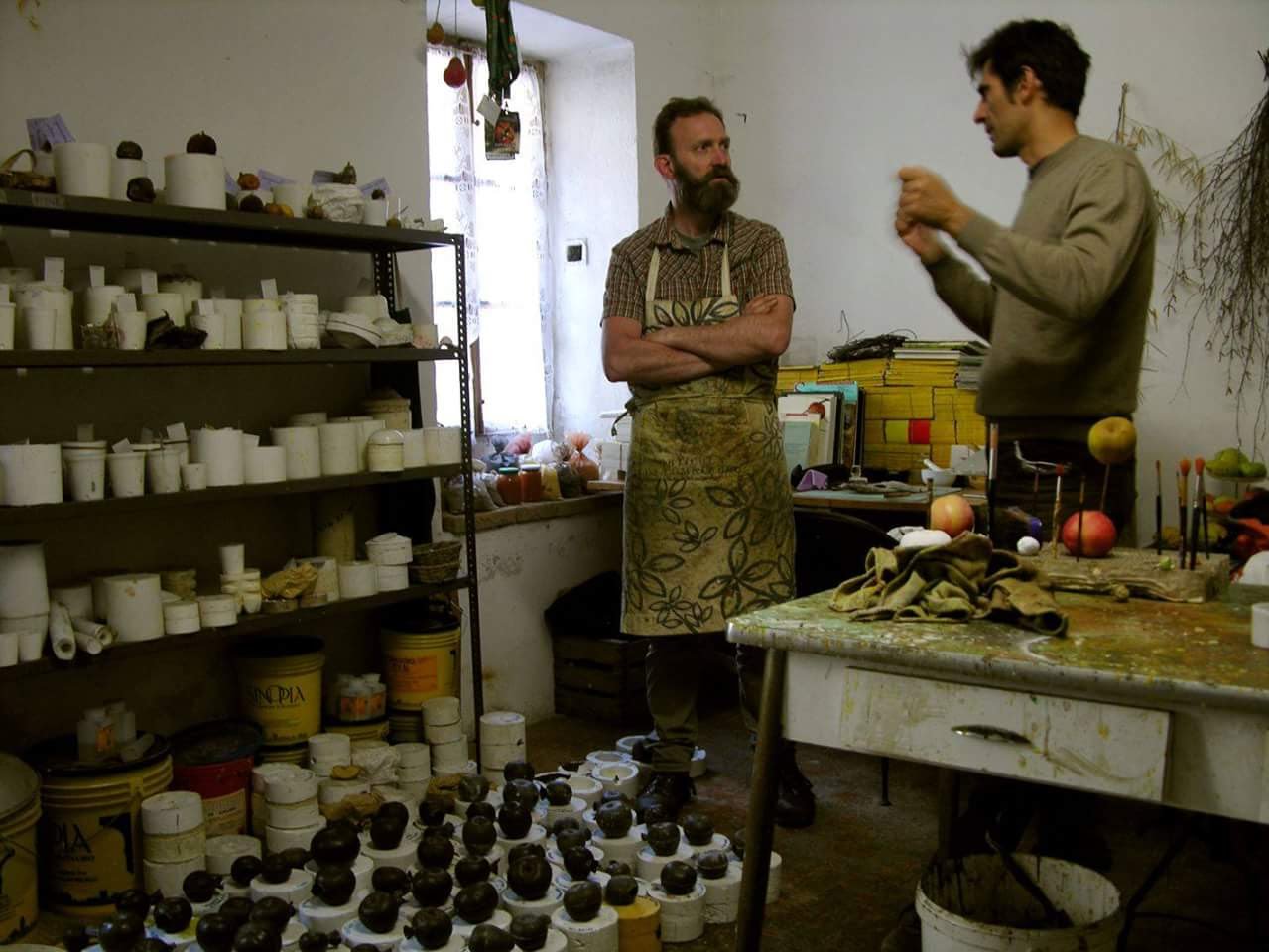 The quest for perfection

After graduating from the IED of Milan, Davide Furno worked for many years as a graphic artist, with a passion for craftsmanship alongside his profession. He discovered by chance a collection created by the master craftsman Francesco Garnier Valletti, who modelled ornamental flowers and fruit in wax, a decorator for the greatest courts of Europe: it was the occasion to approach an art that he was no longer to abandon. Years of study and experimentation started, during which he learnt the skilful technique of Valletti, and he honed his method: with natural waxes and resins, chalks and powders, he creates the mould, in which he pours a boiling mixture of resins and waxes. The crude fruit is then coloured and polished with a process which takes up to 8 weeks of work. In his workshop he makes botanical models for museums, private collections, advertising and set design. 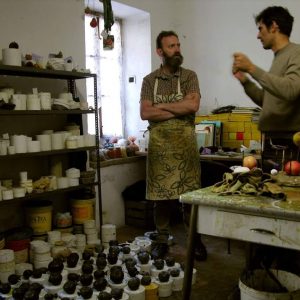 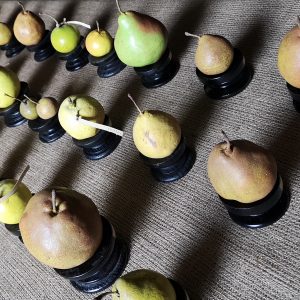 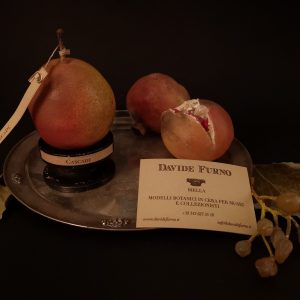 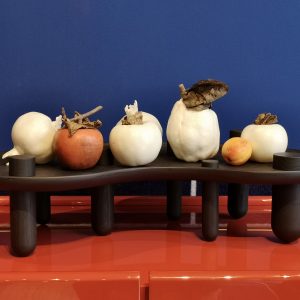