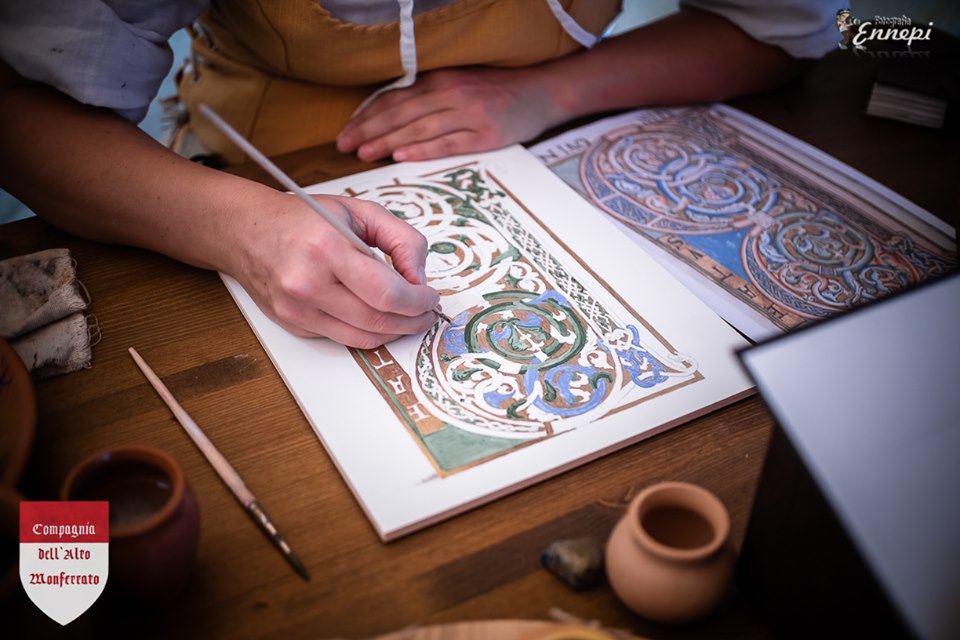 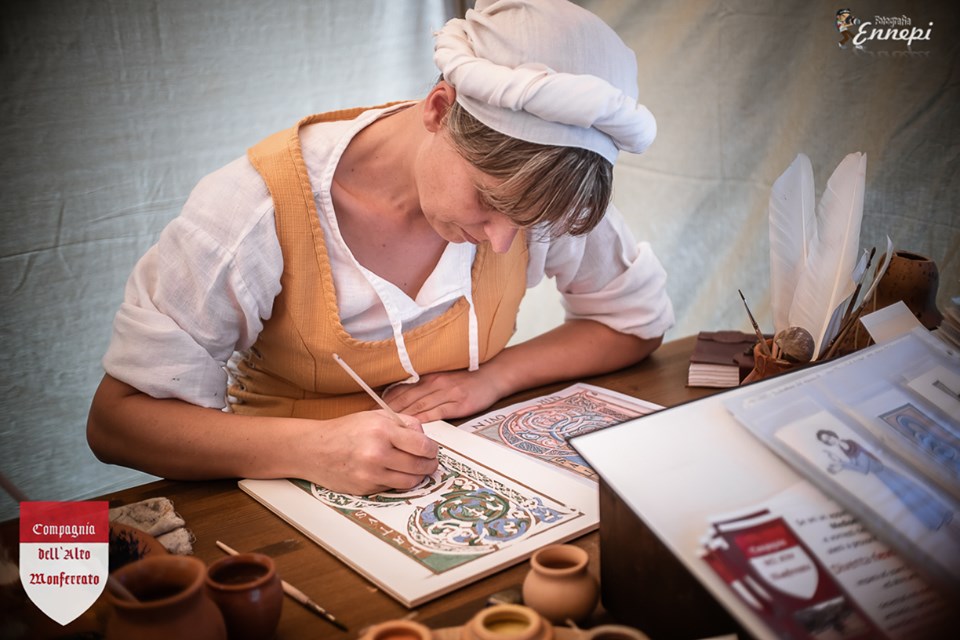 Elisa Gentini studied architectural design at the Istituto d’Arte Jona Ottolenghi, and later Construction Restoration – Colours and plasterwork at the Scuola Edile in Alessandria. After much on site experience with architectural studios on villas and in museums, she opened her own company: Eloise Decorazioni. She principally works in Piedmont and Liguria in the field of interior and exterior pictorial decoration, fresco painting, stucco and trompe l’oeil and in the restoration of wall murals. Since 2012 she has been creating artefacts and historical memorabilia by reproducing illustrations from medieval manuscripts. She shares the La Bottega Artigiana showroom and sales outlet in Acqui Terme with the craftswoman Viviana Sgarminato. In 2017 she received the “Eccellenza Artigiana” award from the Piedmont regional authorities. 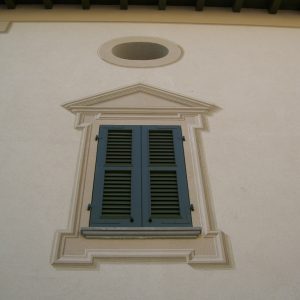 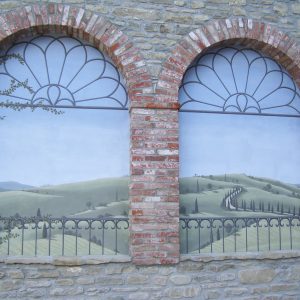 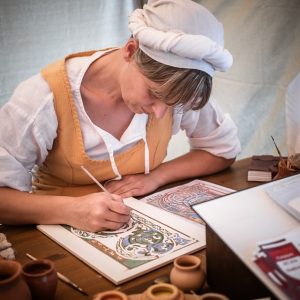