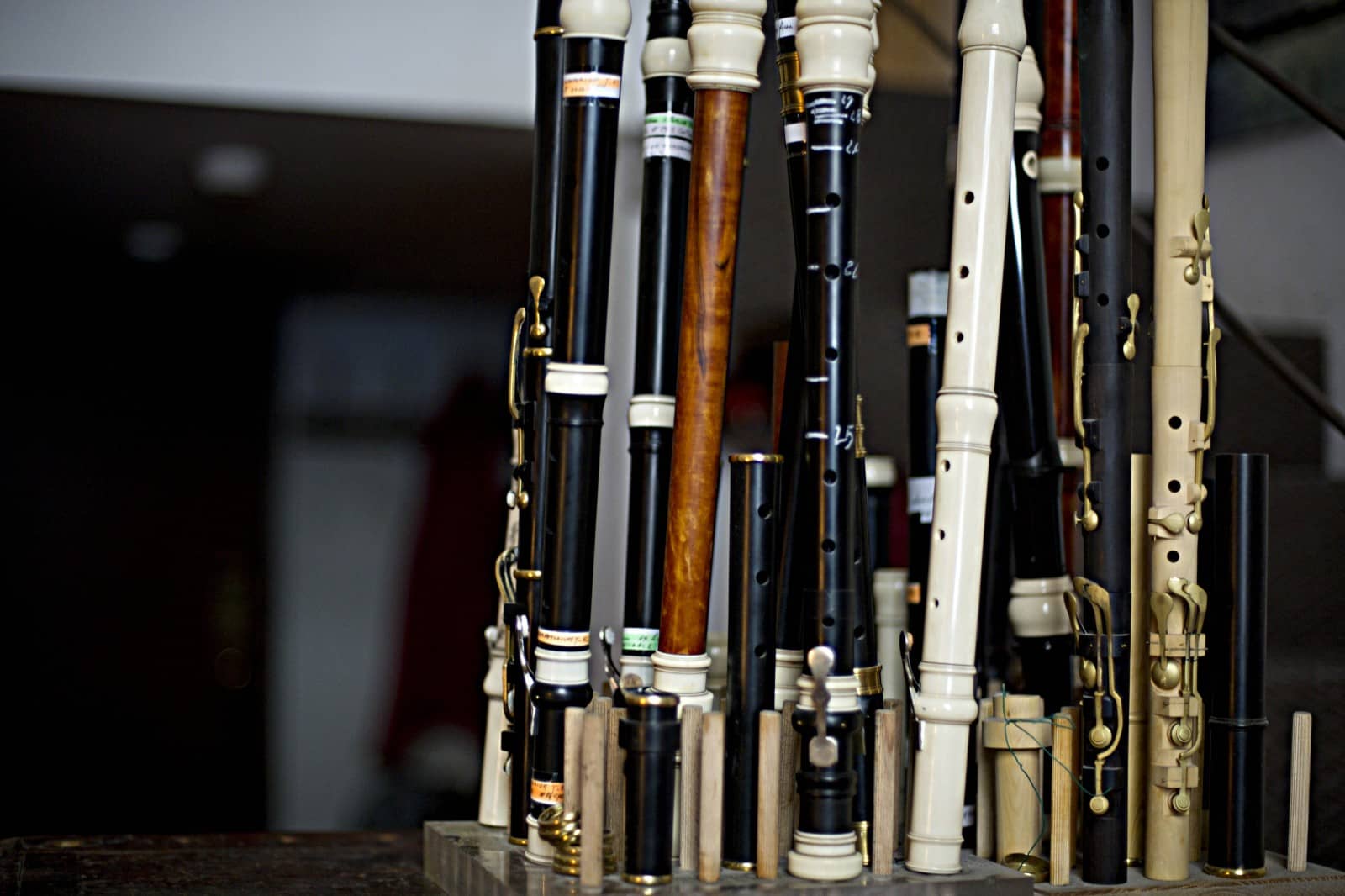 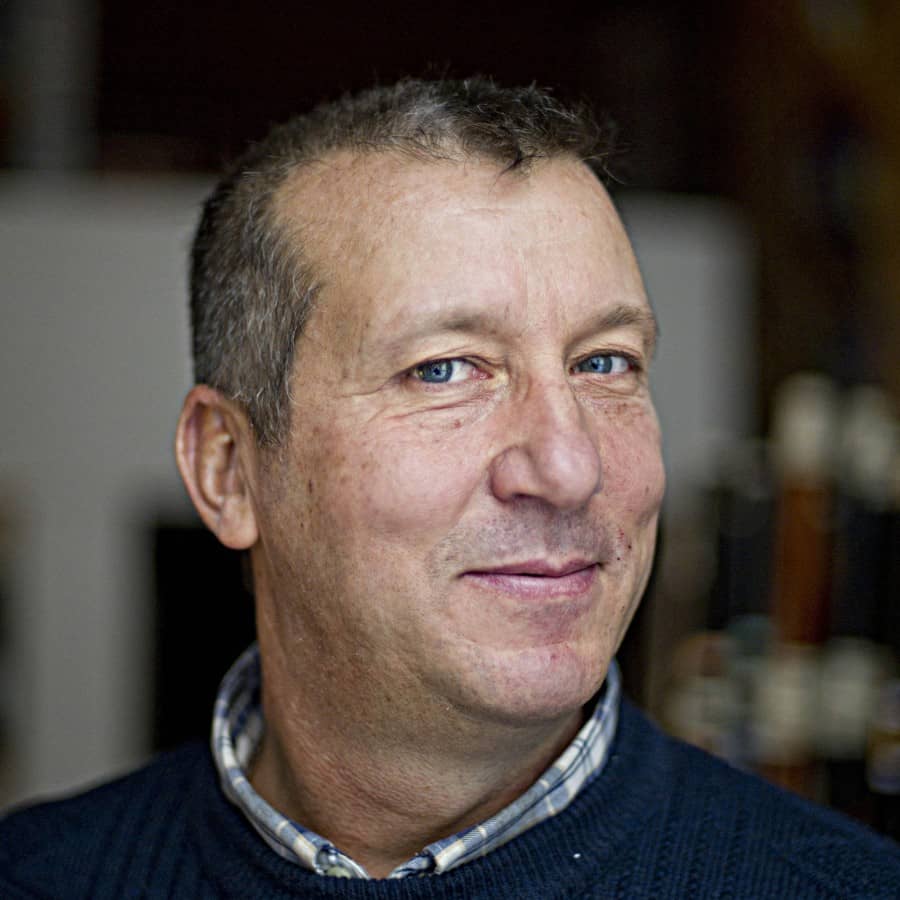 Born in Trieste in 1957, Fabio Di Natale started studying modern flute at the age of eleven. After casually trying to play a one-key flute, he was captivated by its sound. He then began a “constructive” itinerary by studying original instruments preserved in museums and private collections.
His long, accurate research on the different timbric effects achievable through a number of construction variations allowed him to understand the physical effects of different kinds of flute bores and woods.
An acoustic research on alternative materials and collaborations with internationally renowned flute players led him to develop innovative instruments. These instruments are created in the respect of ancient artisan ateliers’ traditions, while implementing newly-found resins for musical instruments. The acoustic and aesthetic results achieved by these surprisingly sonorous instruments were immediately appreciated by famous concert players, such as Bartold Kuijken.
Di Natale creates his instruments in his Milan-based atelier and exports them to Europe, the United States, Latin America, Japan, Israel and Australia. Lately, he has also been lecturing in seminars held in Universities, Municipal Schools, and Conservatories, in Italy and abroad. His instruments are often showcased at major international Ancient Music Fairs and exhibitions in all of Europe. 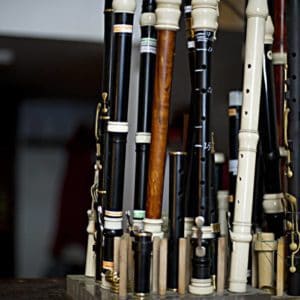 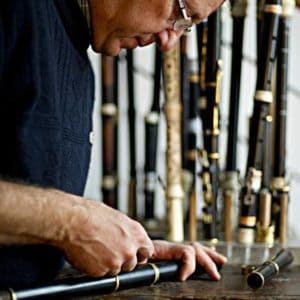 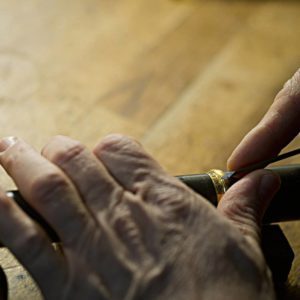 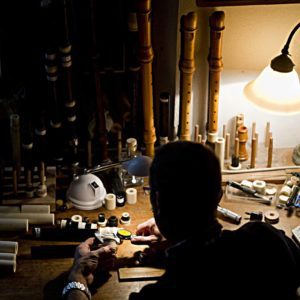