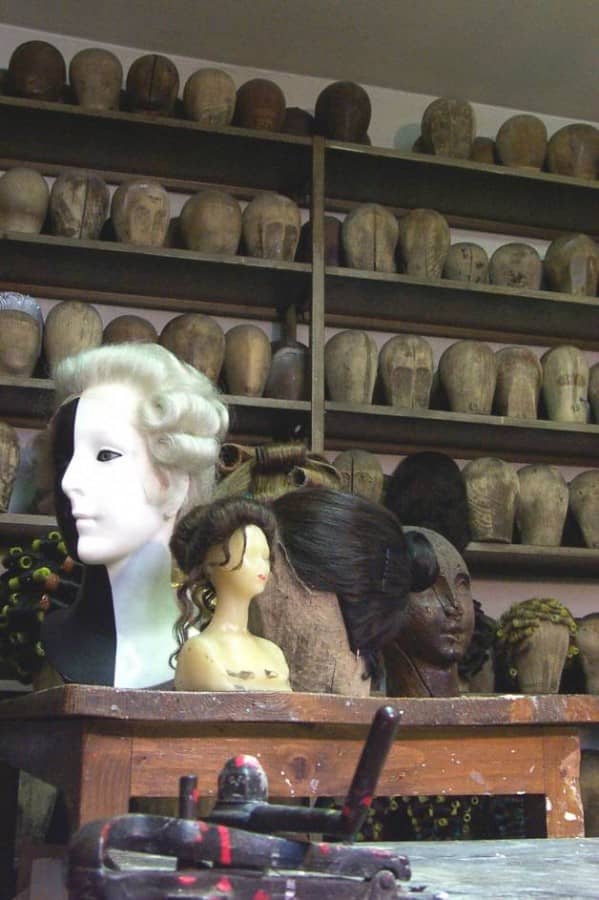 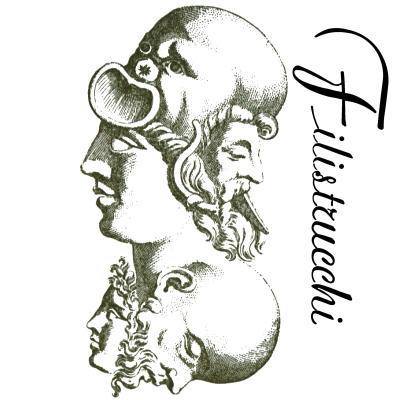 Filistucchi is a historical workshop, the oldest of its kind in Florence. It was founded back in 1720, when wigs were popular with the nobility, to meet the growing requirements of the theatre.
Theatrical make-ups, wigs, beards, moustache and hairpieces are tailor-made from real hair, using both traditional and modern techniques.
The best artists worldwide have visited this atelier and, even today, Filistucchi are working behind the scenes of the most important Italian and foreign theatres: Milan’s Teatro alla Scala, Florence’s and Bologna’s Teatro Comunale, Venice’s La Fenice, Genoa’s Teatro Stabile, New York’s Metropolitan and Boston’s Opera House.
For years, they have also produced films and documentaries, collaborating with the world of cinema and television. 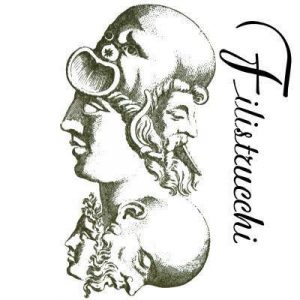 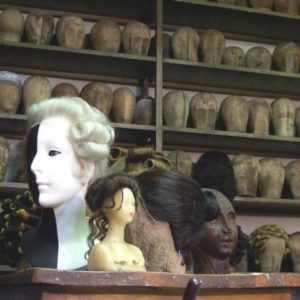 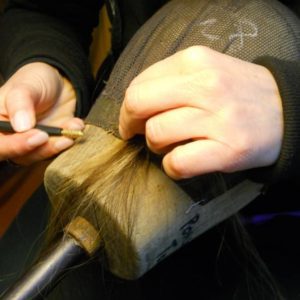 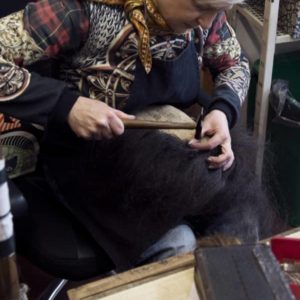