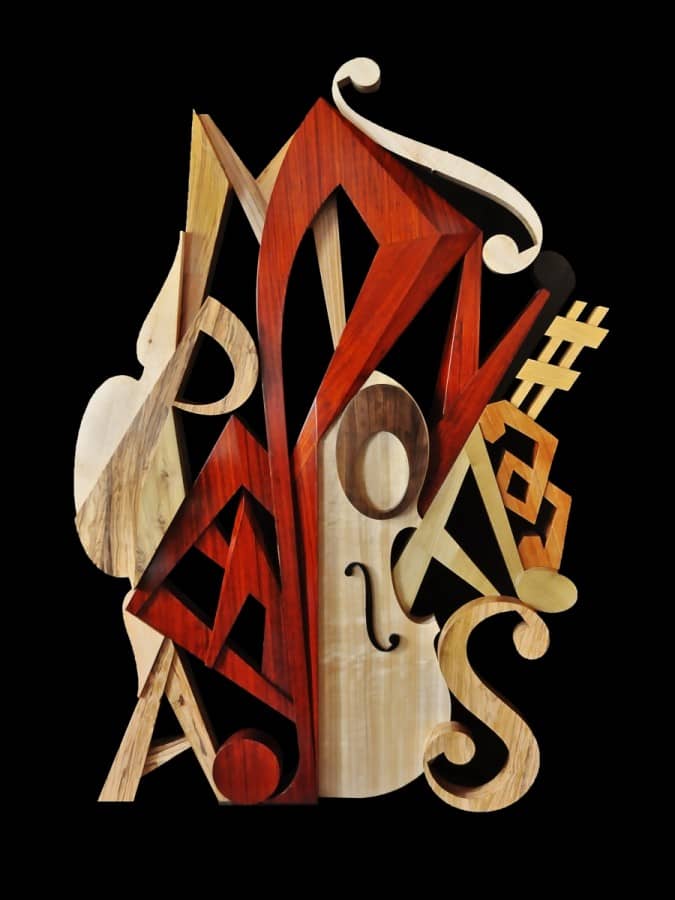 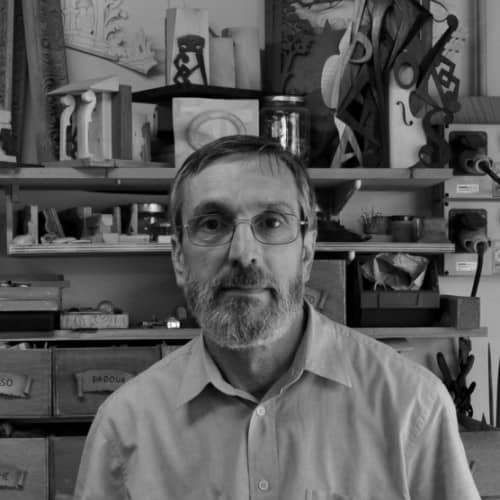 The Cremona tradition of wood carving

Giorgio Piacentini started to work in his father’s workshop in Cremona when he was 13 years old. The study of decorative illustration soon led him to appreciate the splendour of wood art and the secrets of the ancient Cremona tradition.
After working in a prestigious frame-making atelier, he set up his own business in 1974. His unique works attracted an international clientele. As the market changed, in 1983, Piacentini started to teach, in order to keep the Cremona tradition of wood carving alive. In 1990, he reopened the workshop with a new vision: to work as a pattern-maker for various industries including fashion, carving wooden patterns for the industrial-scale manufacture of goods in various different materials. In the 2000s, he met the legendary master luthier Francesco Bissolotti and begun experimenting on musical instruments. In 2010, he created the first and only carved violin in the world—a true wonder of cabinetwork and sculpture. 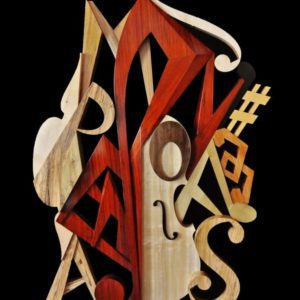 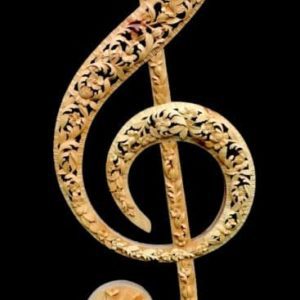 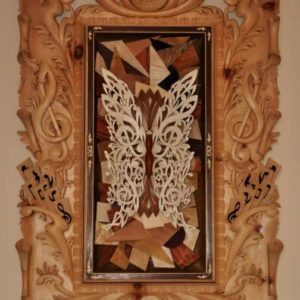 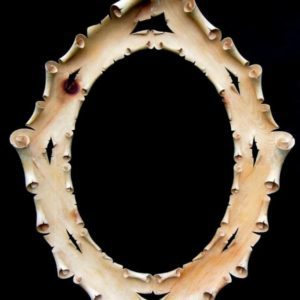