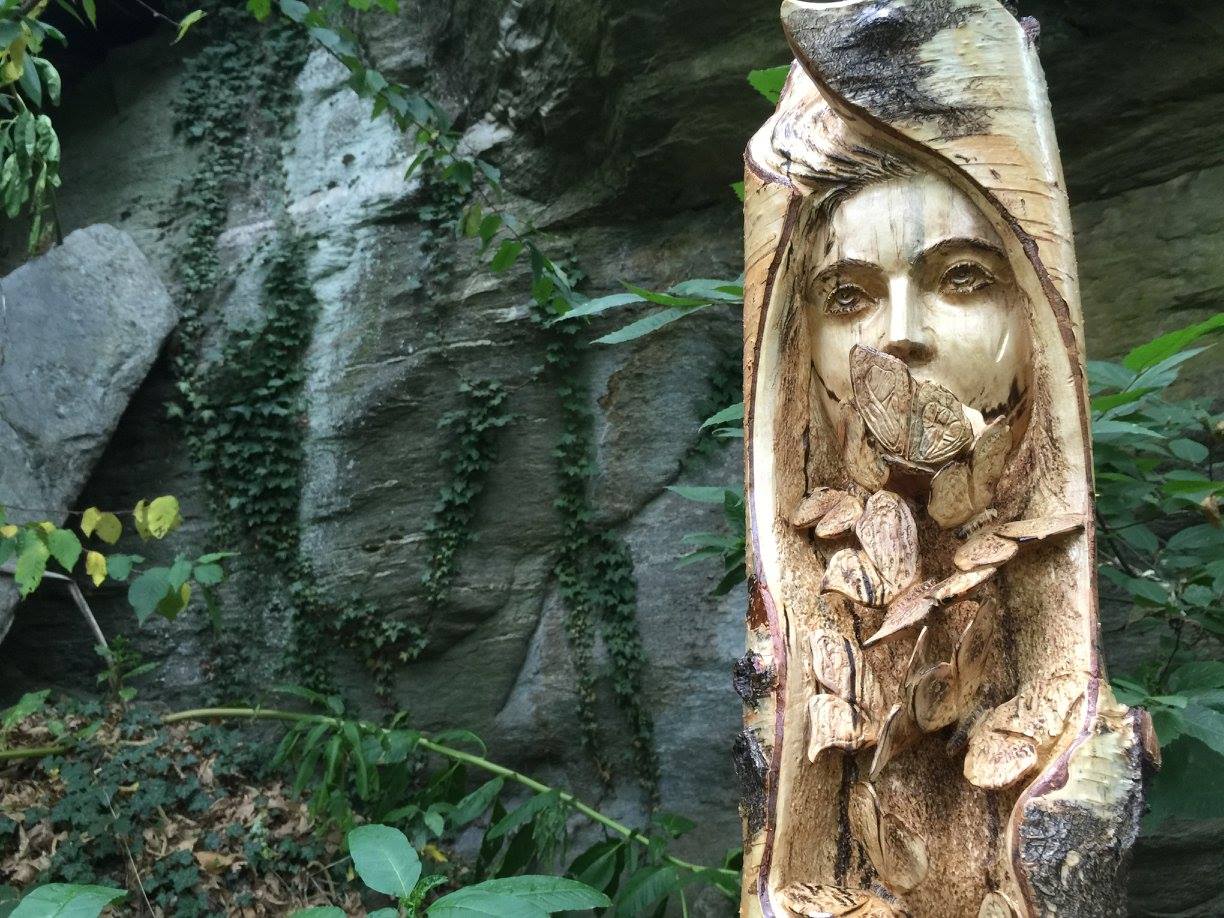 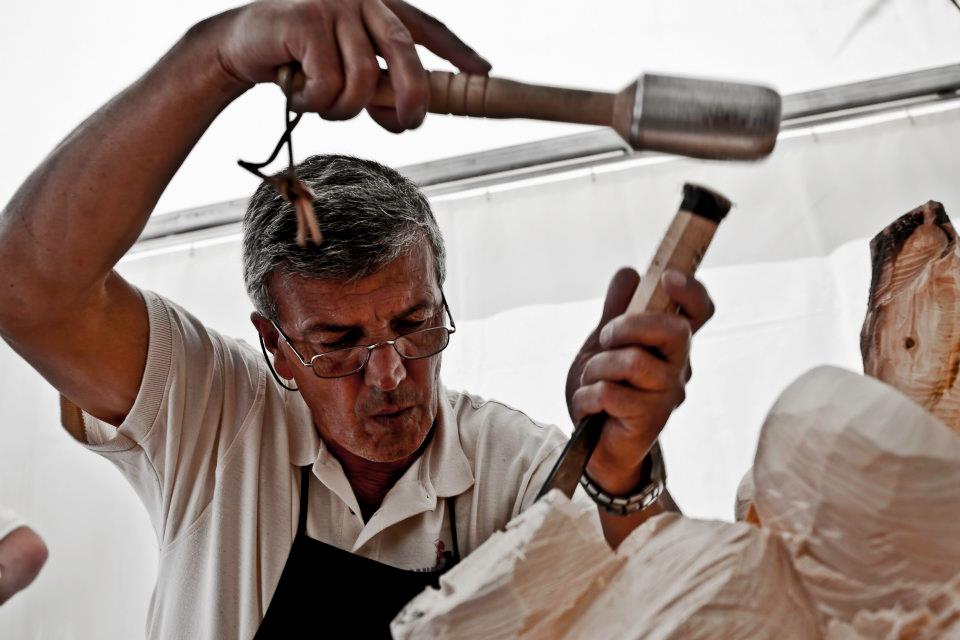 Born in 1955, Giuseppe Binel lives and works in Donnas, Valle d’Aosta. After studying Philosophy at The State University of Turin and some years of working experience, he began his career as a professional sculptor.
Since then, he has been repeatedly awarded first, second or third Prize for Sculpture at the St. Ursus Fair in Donnas and in Aosta. He also received numerous awards and prizes in various regional competitions and events in the Aosta Valley and in Friuli. His work has been featured in many collective and solo exhibitions, including “La Foire des Foires de Saint-Ours” in Aosta and Geneva; “Sculture di Giuseppe Binel” in Ceresole Reale, 1999, “Trucioli d’autore” organised by Fiera Roma in 2005. Binel’s nativity scene made of walnut root was displayed in 2001 in the Upper Basilica of St Francis of Assisi. It was also displayed in 2003 in the Paul VI Audience Hall of the Vatican. Works from the Giuseppe Binel School have been displayed in St Bernard’s Church in Quassolo (Turin) in 2012.
Binel has crafted many sculptures in wood, stone and cast bronze, steel, and silver for installations in public spaces, such as those in Pont-Saint-Martin (made in 1984), Aosta (1985), the Sanctuary of Oropa (1989), and Fort Bard (2011).
He is the co-author of the book Sant’Orso di Donnas and has written several manuals on carving and sculpture, some of which have been translated and published internationally.
He also teaches carving and sculpture courses at the Institute Agricole Régional and in his own Workshop-School, both in Donnas. 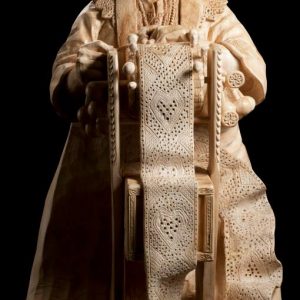 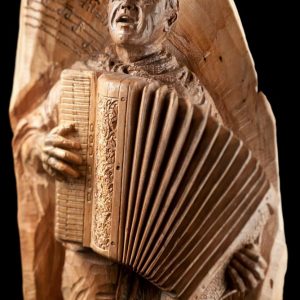 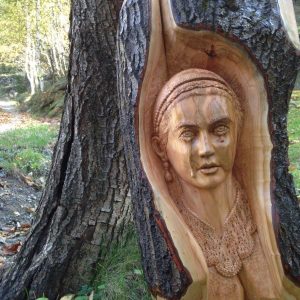 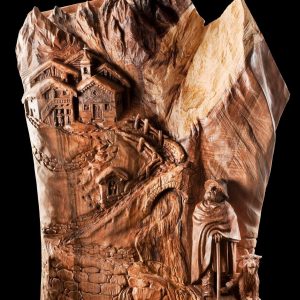