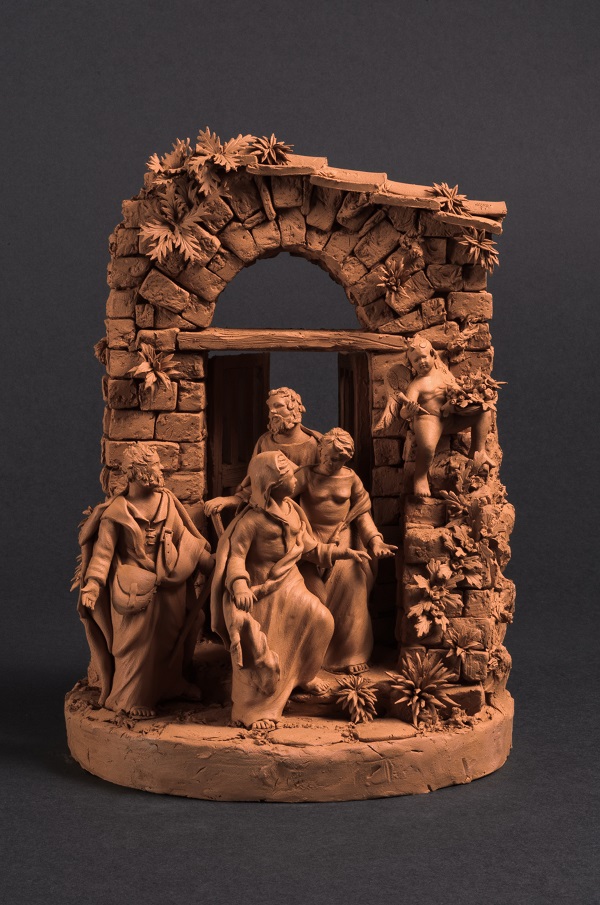 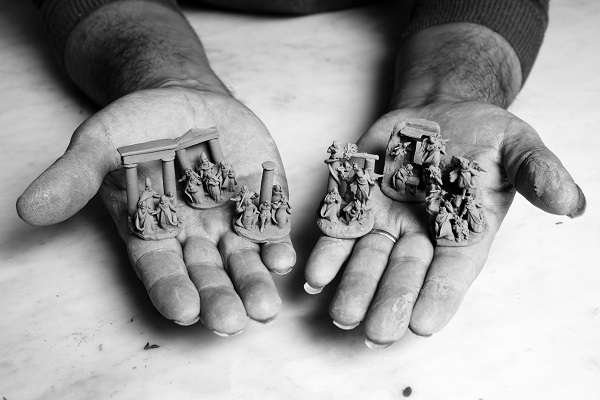 The heir to a great Neapolitan tradition

Aversa started working at a very early age in his father’s workshop, which dates back to the 15th century, and has been producing bricks for wood-burning ovens ever since. In the 1980s, he discovered his great passion, which would later become his trade: the Neapolitan Crib.
He started creating cribs for churches in Sorrento following the traditional cork and wood technique until he retrieved his father’s savor-faire and started working clay, which finally became his favourite material. With the mere support of pins and sticks, he moulds tiny figures (from 8mm to 10cm tall) that he places into his all-around settings.
As a result, magnificent terracotta sculptures have been showcased in many churches and museums all over Italy and Europe. 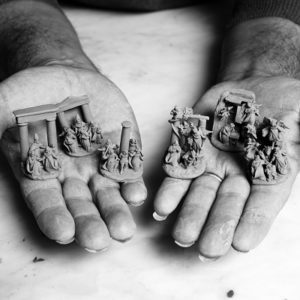 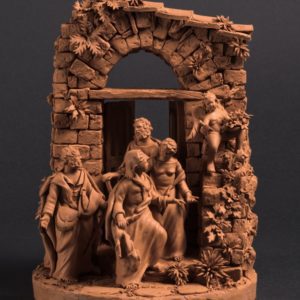 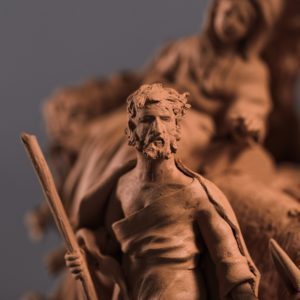 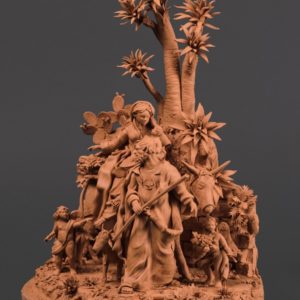