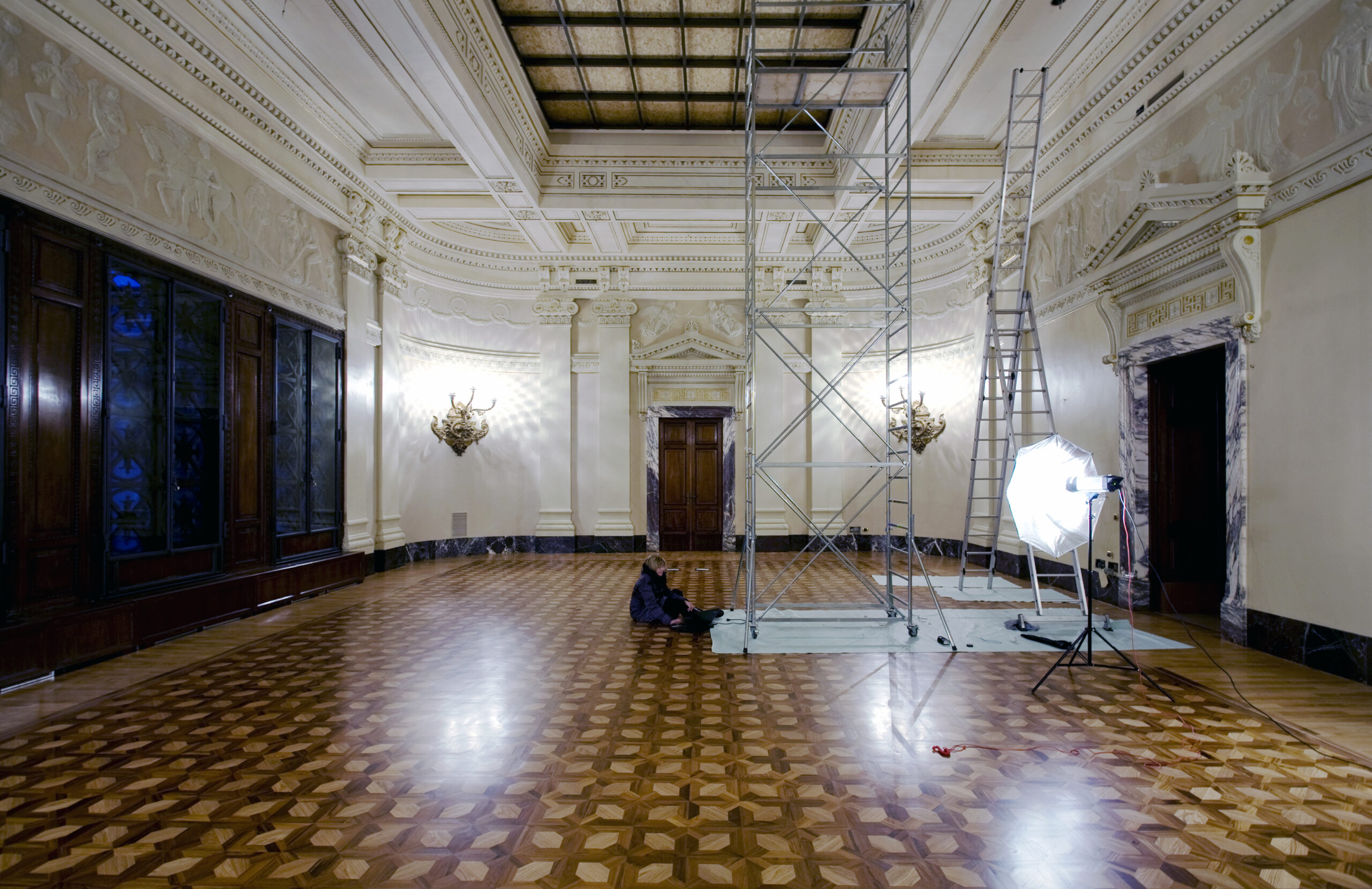 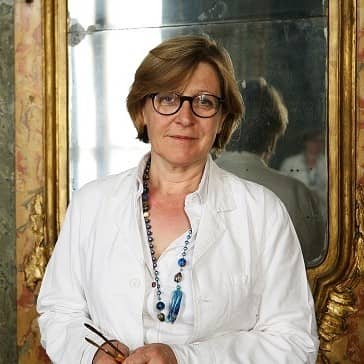 Born in 1960, Paola Villa has been working since 1987 in the preservation and restoration of decorated surfaces and of artistically relevant historical properties.
She won a tender for the restoration works provided in Santa Maria delle Grazie’s Gallery and the Sala del Borroni in Milan’s Palazzo Clerici. Following that, she became in charge of the design of Palazzo Brera’s courtyard and of the technical management of restoration works in the Sala Reale of Milan’s Central Station. In fact, the furnishing of the station had been produced by her great-grandparents’ firm. She also provided consultancy for conservative measures in the Bank of Italy building and private historical buildings, either listed in the Superintendence for Cultural Heritage or not.
Since 2004, she has been coordinating a workshop on artistic technique and restoration for a degree course in Science of Cultural Heritage of Milan’s University (UNIMI). In addition, since 2005, she has been teaching as a Professor of restoration at ACME, Milan’s Accademia di Belle Arti.
Between 2010 and 2013 she directed the restoration works of 60 paintings from the S. Maria di Canepanova Sanctuary in Pavia and of 70 paintings of the collection owned by the Fatebenefratelli Hospital in Milan.
She is also the technical director of a restoration business, which employs restorers, architects and photographers, and relies on the consulting services of high-end scientific investigation laboratories. She has taken part in numerous conventions as a lecturer and is the author of many publications about restoration. 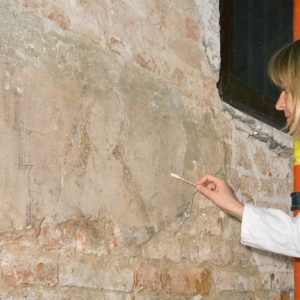 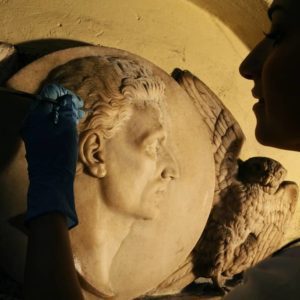 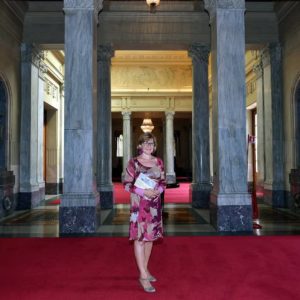 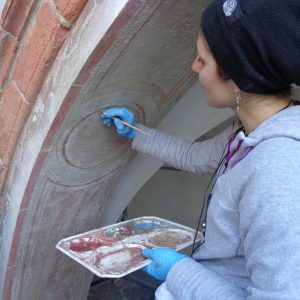