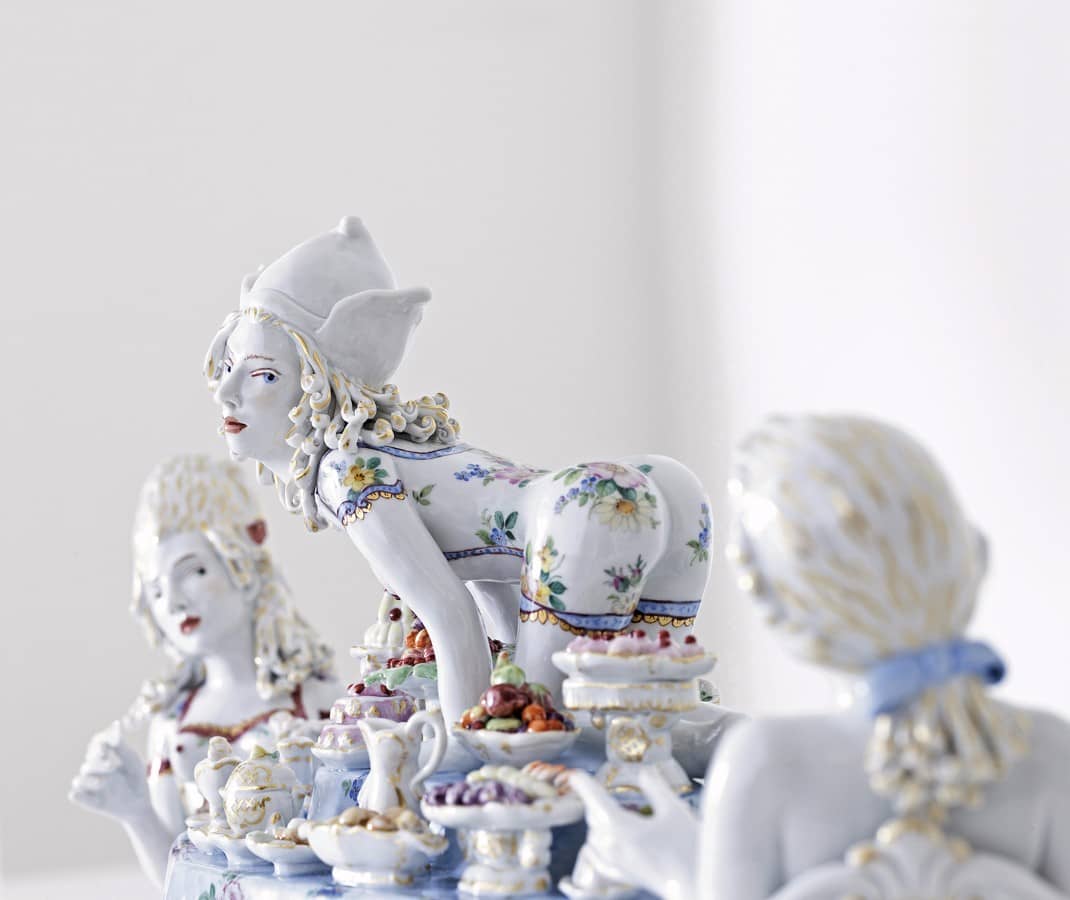 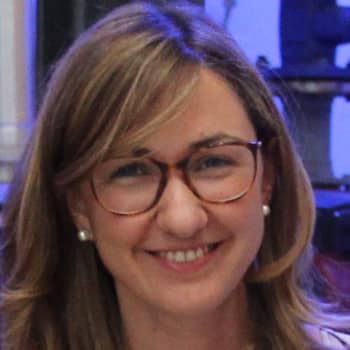 At the beginning of the 18th century, in Germany, a chemist and a physicist discovered the formula for porcelain: soon after, the legendary manufactories of Meissen, Nymphenburg and Rosenthal were founded

According to the Chinese, Kao-ling and pai-tun-tzu represent the “backbone” and the “meat” of porcelain. Today, they are commonly known as kaolin and feldspar. Combined with quartz, they form the alchemical compound, which is at the origin of the purity and hardness of the so-called “white gold” developed during the T’ang dynasty (618-907).

After many unfruitful attempts, between 1708 and 1709, E. W. Von Tschirnhaus, physicist and chemist, and the alchemist J. F. Böttger achieved a miracle: they reproduced in Germany a porcelain almost identical to the Chinese one. The first European manufactory of hard-paste porcelain was established in Meissen in 1710, under the command of Augustus II the Strong, King of Poland and Elector of Saxony. He was also a great collector of precious Chinese porcelains. Augustus suffered from what he called the “maladie de porcelaine”: a porcelain obsession rather than a passion. Jealous of Tschirnhaus and Böttger’s discovery, the King prohibited the copying of their recipe and ordered that the Meissen porcelain factory be transferred to the castle of Albrechtsburg, an impregnable fortress near a kaolin mine.

Shortly after, however, the secret was leaked and spread rapidly across Europe. Porcelain factories started popping up in Limoges and Sèvres, France as well as in Doccia, Italy. All of the factories were situated close to kaolin deposits. Kaolin is the sedimentary rock on which the purity of the finished product depends. In the Meissen manufactory, the creation of statues was entrusted to the sculptor Kirchner. Kändler overtook for him later on. Hundreds of life-size porcelain animals were produced for the “Japanese Palace” in Dresden. Under the guidance of Kändler, who became master modeller in 1733, the factory created new decorative motifs and china sets, as well as famous figurines inspired by the Orient, by the Italian “commedia dell’arte” and by everyday life.

The wonderful collection preserved inside the Dresden State Art Collections (Staatliche Kunstsammlungen Dresden) is the result of the methodical collecting mania of King Augustus II the Strong and later of his son Augustus III. In particular, the Porcelain Collection (Porzellansammlung) boasts some exceptional pieces, ranging from the Chinese Ming dynasty to the early 16th and 17th-century Imari and Kakiemon Japanese porcelains. Through samples highlighting extraordinary artistic skills, the collection illustrates the development of Meissen porcelain from its invention to the late 19th century. The museum has been located in the Zwinger complex since 1962. Architect Peter Marino redesigned the interiors of the two Curved Galleries (Bogengalerien) and of the Animal Hall (Tiersaal) in 2010, innovatively combining his eclectic and provocative style with the purity of the objects on display. However, Saxony was not the only German region disposing of the secret of porcelain. 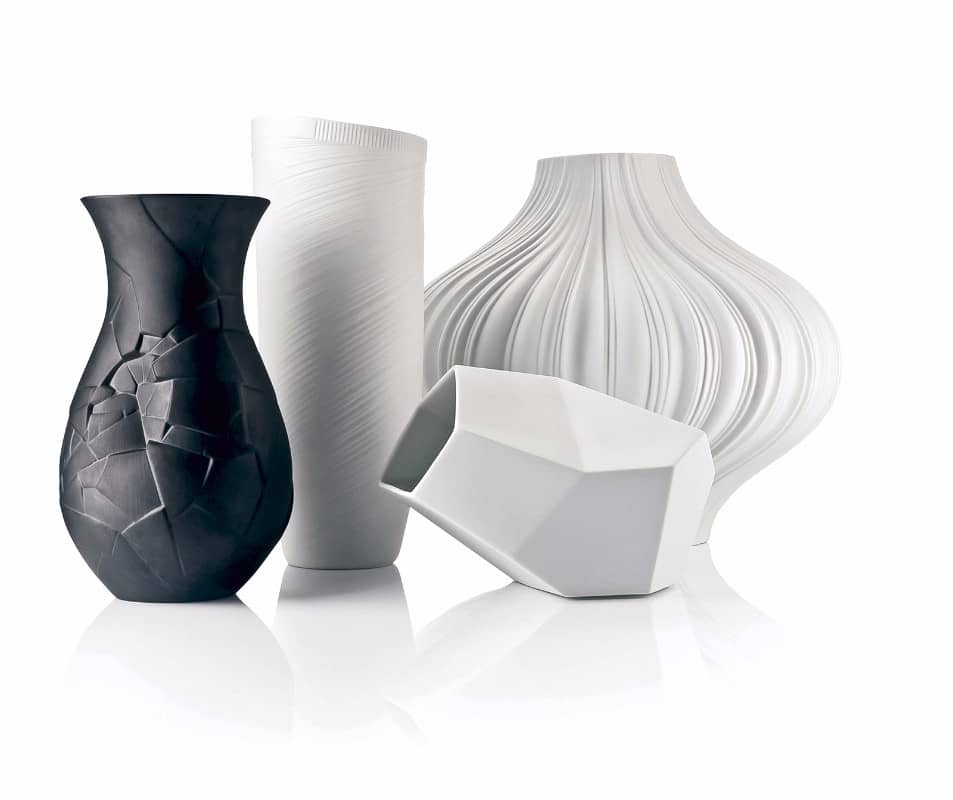 Bavaria, specifically Munich, is home to the ancient Nymphenburg manufactory, situated in the grounds of the namesake castle. The factory was founded in 1747 by Prince Elector Maximilian III of Bavaria. In 1761, the headquarters were moved to the summer residence of the Wittelsbach royal family and the name of the factory was accordingly changed to Porzellan Manufaktur Nymphenburg. Among the most representative works of the manufactory is the Skull, from the Memento Mori collection, created in 1756 by Ignaz Günther. Clara is another representative piece, inspired by the first rhinoceros that reached Europe from Bengal in 1741. The third item, which represents greatly the manufactory’s works is the luxurious dinner service created in honour of Maximilian III Joseph of Bavaria featuring floral and butterfly decorations. In the 20th century, the porcelain factory collaborated with some of the greatest names of fashion and design, such as Wolfgang von Wersin – who designed the Lotus collection in the 1930s – Christian Lacroix, Elie Saab and Vivienne Westwood. As famous as Meissen and Nymphenburg is the house of Rosenthal, founded in 1879 by Philipp Rosenthal at Selb, in Upper Franconia. The company initially specialised in the decoration of white porcelain, but soon set up its own porcelain production. In 1950, Philip Rosenthal’s son turned the company into the first porcelain manufactory open to design and contemporary art. Combining tradition and modernity, Rosenthal collaborated with famous artists, such as Walter Gropius, Jasper Morrison and Enzo Mari for the Studio-Line, an autonomous brand that stemmed directly from new trends inspired by industrial design.

Design is not Rosenthal’s only specialisation: since the 1970s, the company has developed deep bonds with art. These bonds resulted in collaborations with artists of the calibre of Henry Moore, Lucio Fontana, Salvador Dalì and Andy Warhol, who all created limited edition porcelain sculptures, and objects made of glass and porcelain for the Rosenthal Limited Edition Art Series. In 1993, for the first time in the history of fashion and porcelain, a co-branding agreement was concluded between designer Gianni Versace and Rosenthal. Versace’s iconic symbols – the Medusa head, the Greek fretwork, the rich baroque decorations, the vibrant colours and the gold – were reinterpretated in Rosenthal’s porcelain creations. In 2009, the historic trademark was acquired by the Italian group Sambonet Paderno Industrie, which has preserved the house’s original spirit. 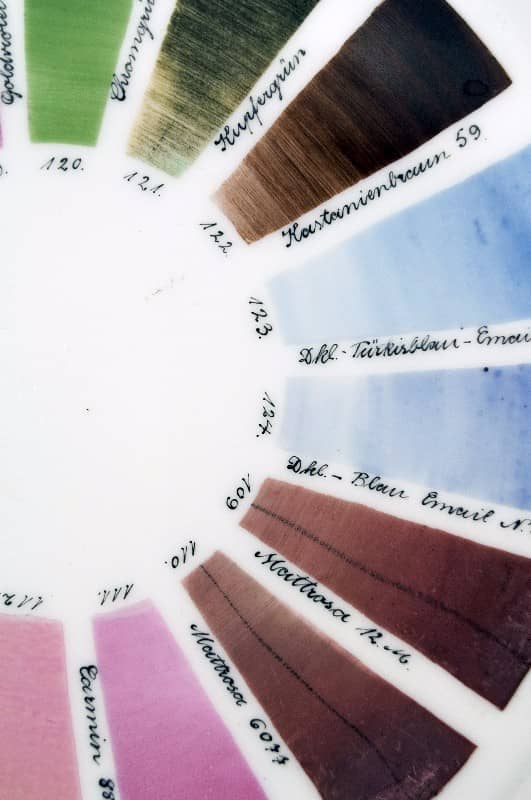