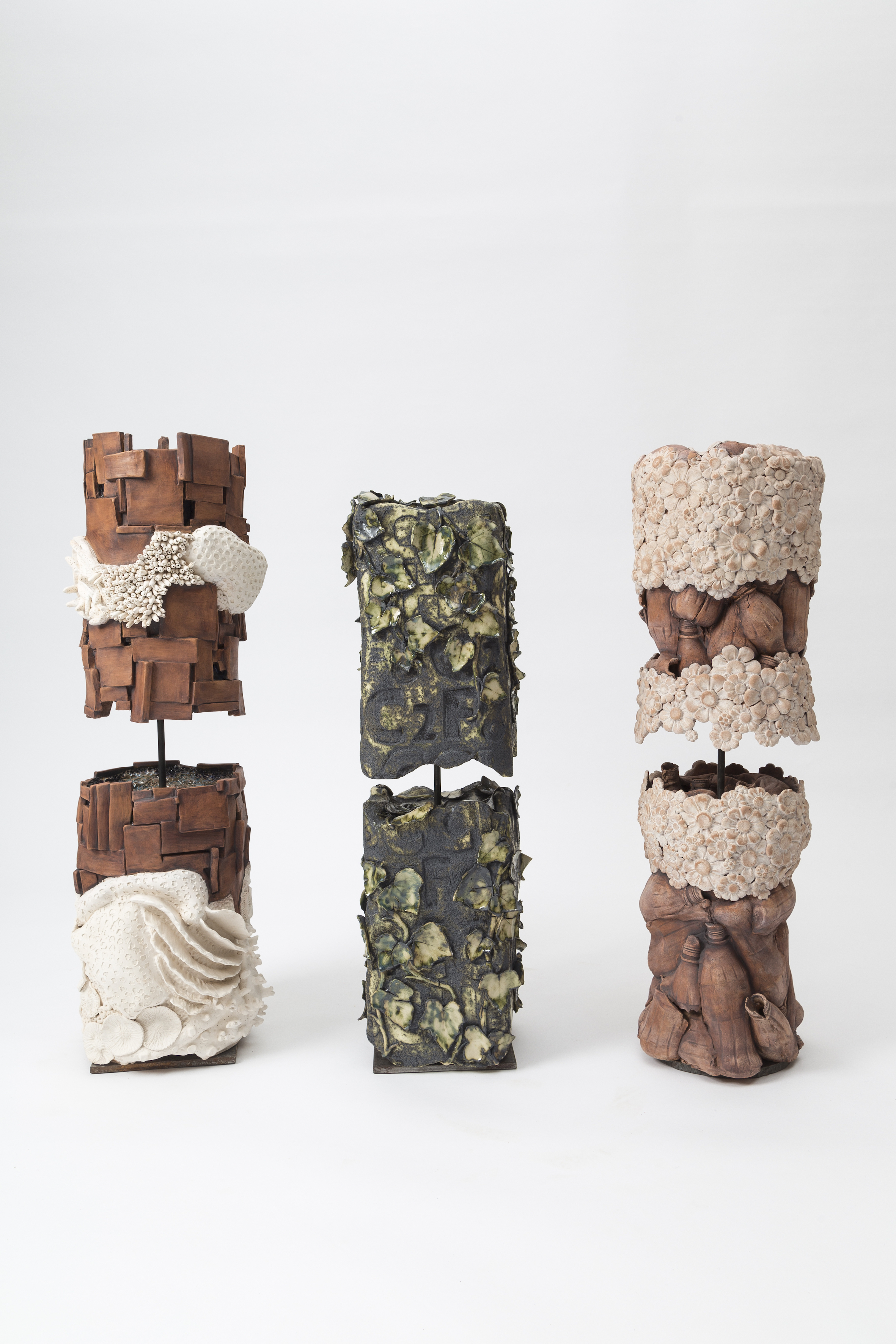 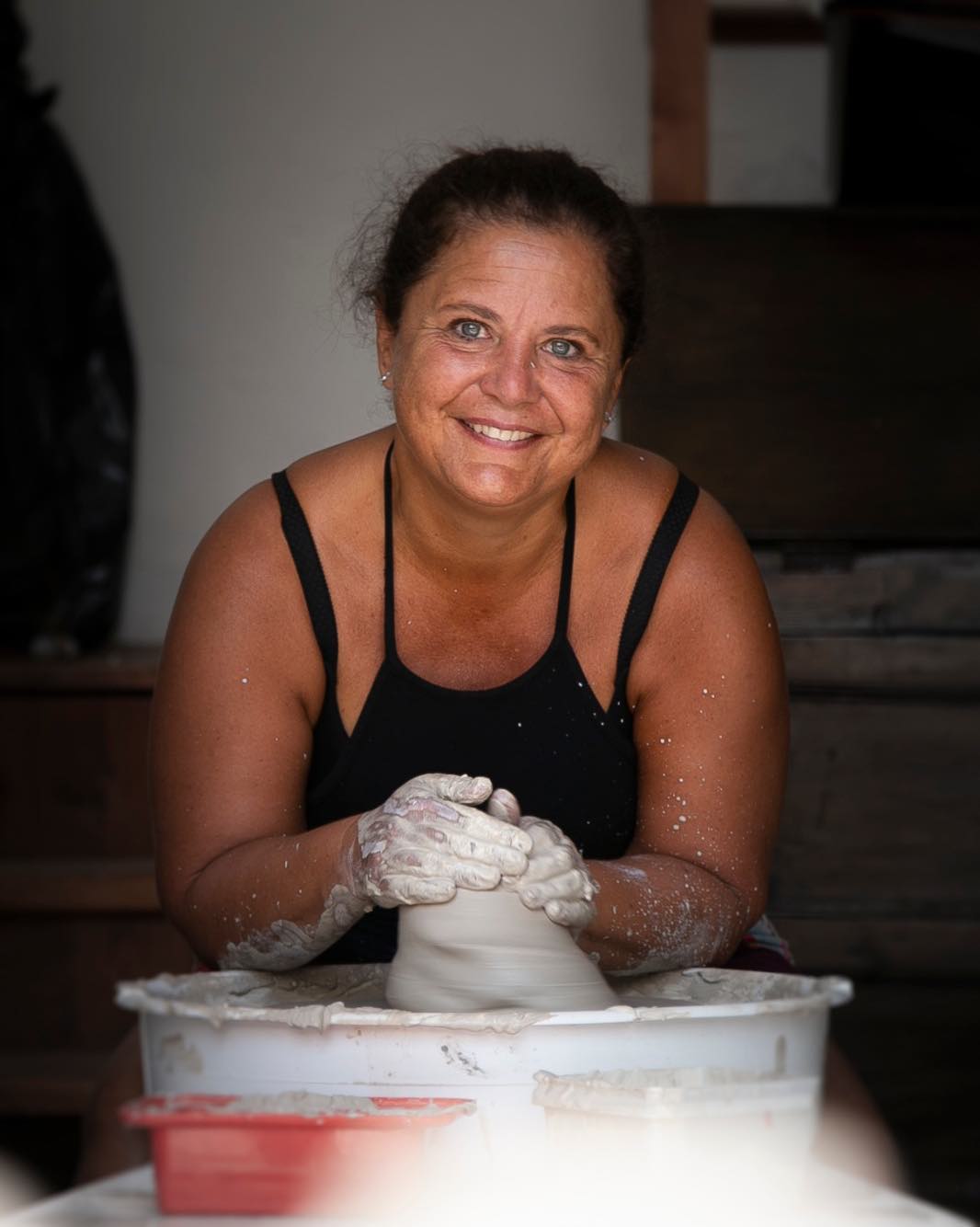 Alexia Manzoni Porath has been working with clay for over 25 years, creating both functional and home décor pieces. After a degree in Political Science, in 1994 she moved to London, where she frequented the studios of various ceramists, eventually going on to study Fine Arts and Ceramics at Westminster University, under the guidance of great artists such as Edmund de Waal, Kyra Cane, Takeshi Yasuda and Christie Brown. Later she lived and worked between Germany, Singapore and Australia, where she also taught and showcased her artworks. Her encounter with different cultures influenced and inspired her production and her contemporary, refined style. She took part in important exhibitions, fairs and prizes – such as “Le prix d’excellence pensée ècologique” at ArtMonaco2014 – in Europe, Singapore and Australia. Today she works and lives in Rome, in her studio “Officine Ceramiche“. 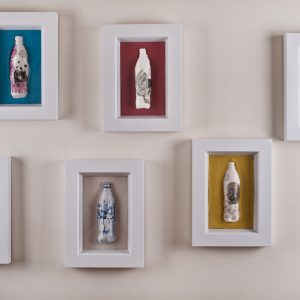 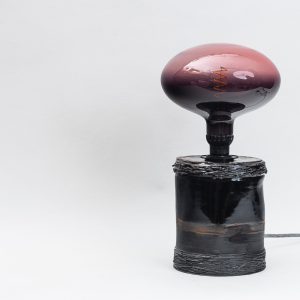 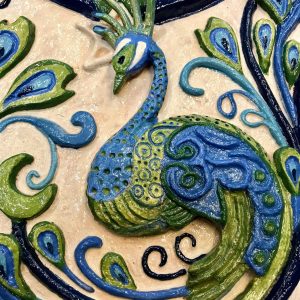 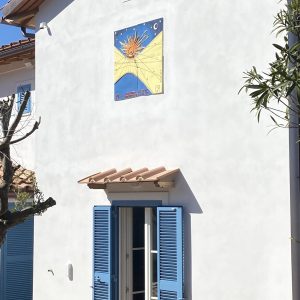