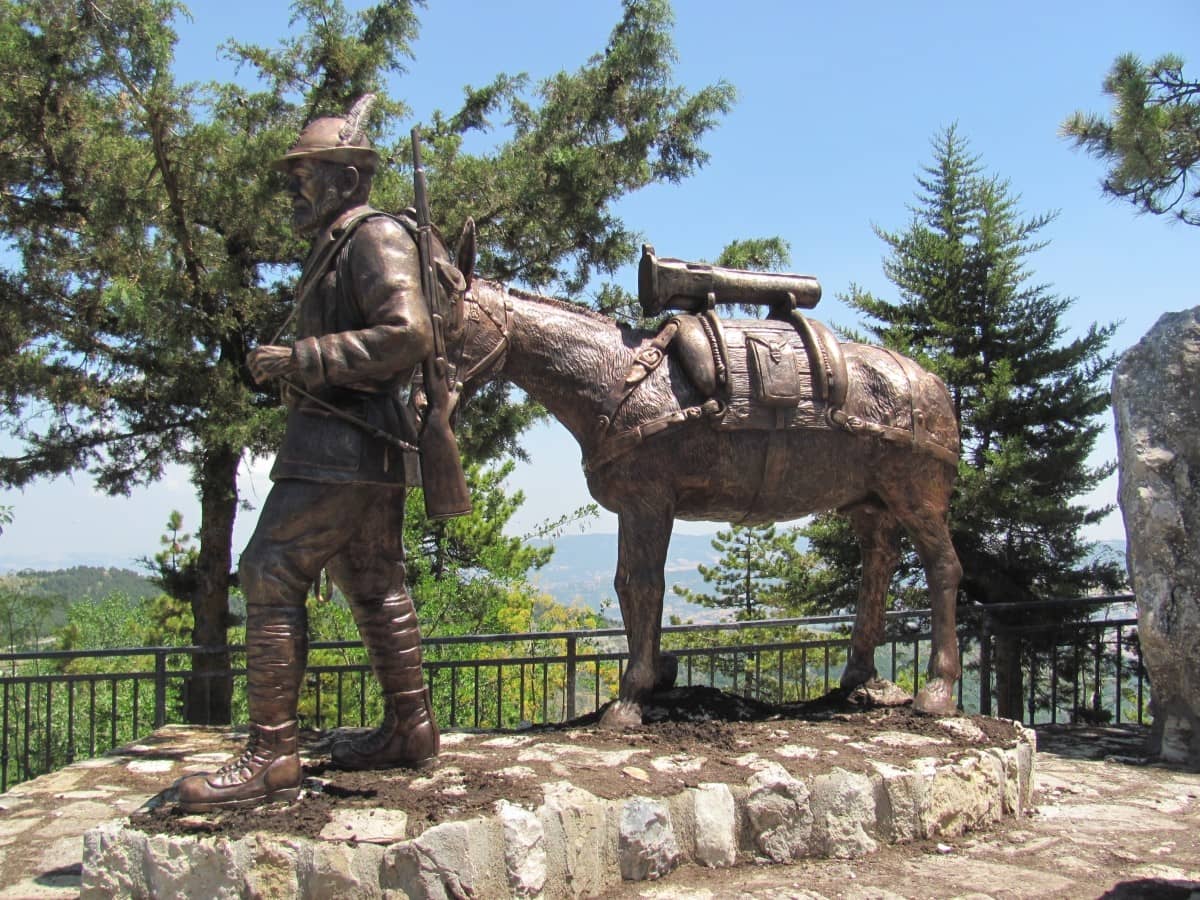 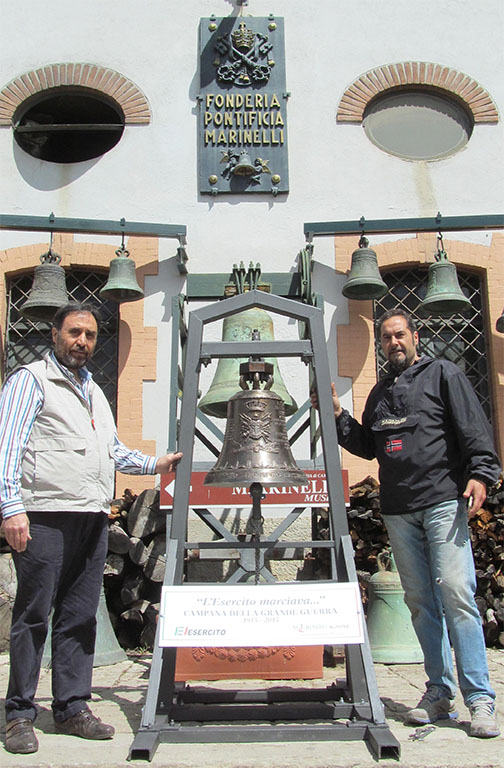 VIA FELICE D'ONOFRIO, 14
Agnone, IS

The oldest foundry in Italy

The Pontificia Fonderia Marinelliis located in Agnone, in the province of Isernia. It is the oldest foundry in Italy and one of the oldest in the world, and is specialised in the casting of bells. Of the many family-owned bell-foundries, the Pontificia Fonderia Marinelli is the only survivor: for eight centuries the ancient art has been passed down from father to son.
In 1924, Pope Pius XI granted the Marinelli family the privilege of using the papal coat of arms.
In 1999, the John Paul II Historic Bell Museum opened its doors next to the foundry, displaying historic bells, such as the Gothic bell, which was created one thousand years ago in Agnone. The museum also presents a collection of designs, manuscripts, old documents and rare texts, such as the 1664 Dutch edition of De Tintinnabulis, considered the bible of the bell-founding art.
Thanks to their experience, skill and remarkable level of specialisation, the members of the Marinelli family are considered the greatest experts in the arts of bellfounding, founding in general, and belfry architecture. The family is known for its work with internationally famous architects and designers, who call them on for their advice and on-site inspections before designing a new belfry or proceeding with the restoration of historic towers. 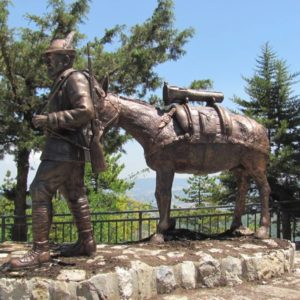 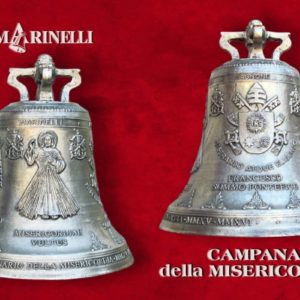 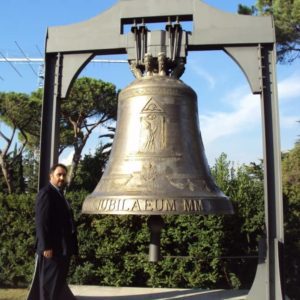