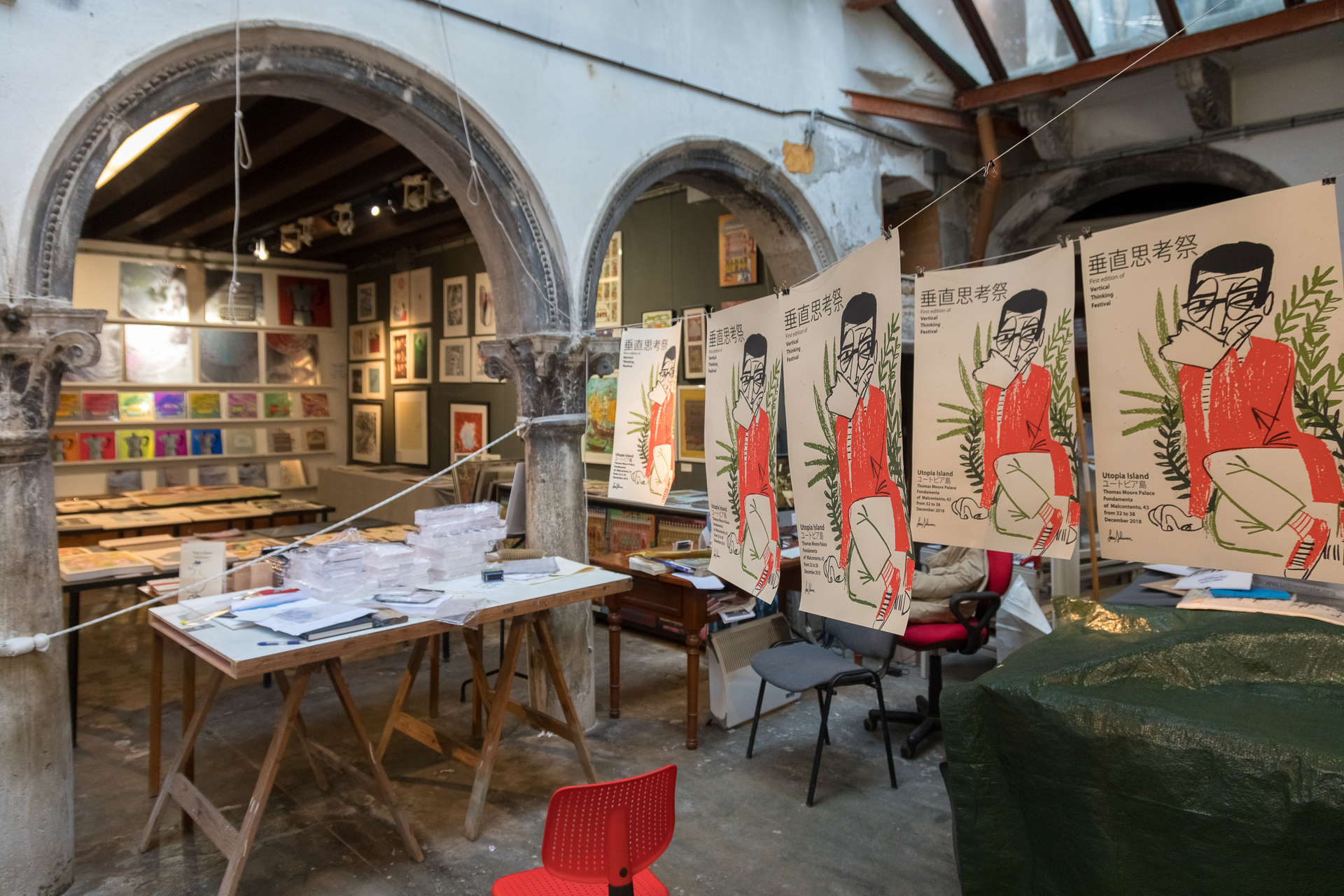 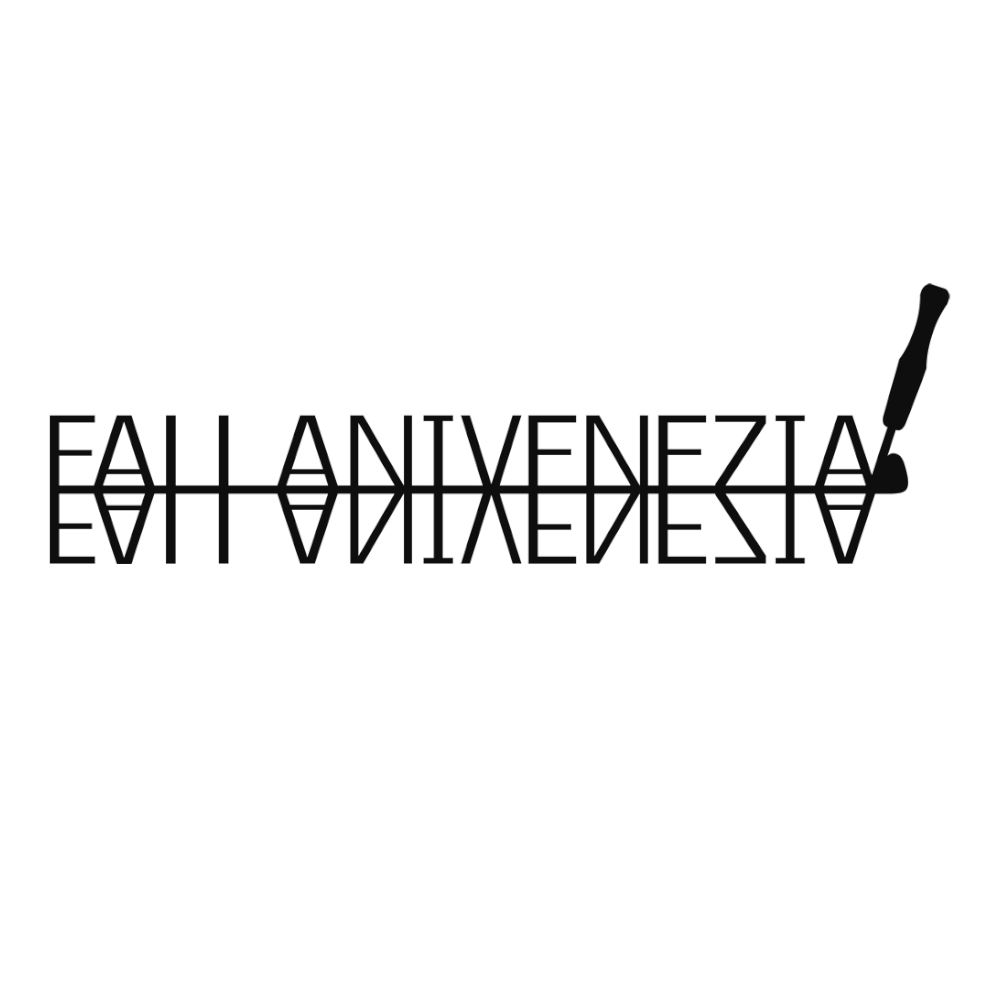 A crossroads for globally renowned artists

Fallani is a screen-printing atelier in the heart of Venice. It was founded in 1968 by Fiorenzo Fallani, who has worked with more than 200 artists from all over the world, such as Renato Guttuso, Gianni Dova, Hans Richter, Salvatore Fiume and Emilio Vedova, who have come this way to experiment with and implement their ideas, under Fiorenzo’s attentive interpretation.
Nowadays the workshop is managed by his son Gianpaolo Fallani, who is continuing working with painters, sculptors, photographers, illustrators, street artists and designers, by turning their different artistic languages into printing artifacts. The laboratory offers also workshops and residencies that invite artists to discover this versatile technique.
In 2018 Giampaolo Fallani was awarded the MAM – Maestro d’Arte e Mestiere accolade, and partecipated in DoppiaFirma project and Homo Faber exhibition. 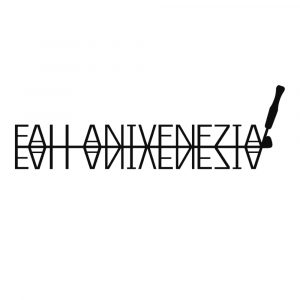 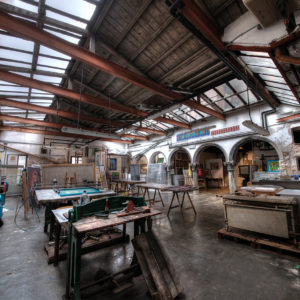 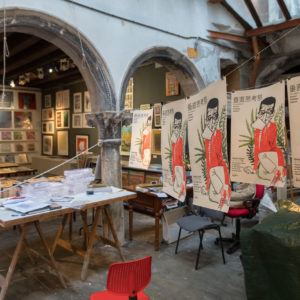 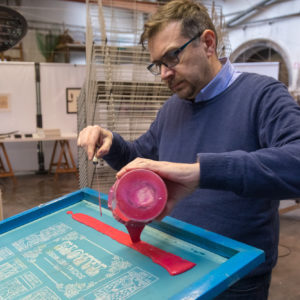