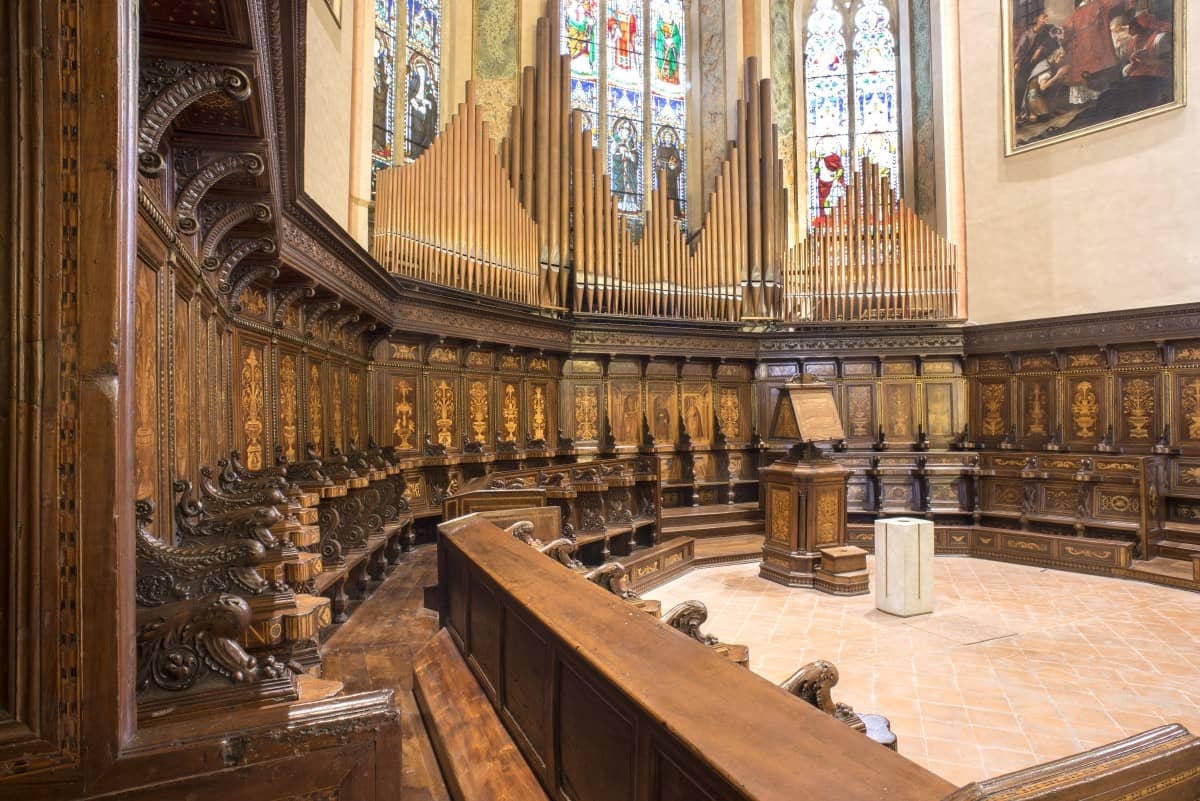 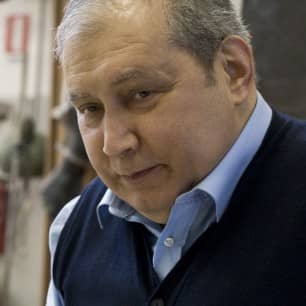 Andrea Fedeli learned restoration in the family atelier with his father Luigi and grandfather Fedele before training with Otello Caprara and Leonetto Tintori. He later worked with Gaetano Lo Vullo and Vittorio Granchi, two restorers at the Uffizi Gallery in Florence.
Fedeli works in the conservation, restoration and development of historic, artistic, archaeological, architectural and contemporary heritage. He is also an advisor and technical designer for restoration projects. He works with a team of specialists in a fully equipped 2000m2 atelier. He has conducted numerous restoration projects for ministerial superintendencies, towns, regions, provinces, the Church, museums and private collectors.
In June 2010, Fedeli’s atelier took part in Expo Shanghai 2010, representing Italian excellence in restoration. The atelier also participated in cultural initiatives organised by the CNA and Artex, and held conferences on restoration and artistic crafts in Santiago de Compostela (Spain) and in Paris.
His atelier has had trainees from the Sorbonne in Paris, California University, New York University, the University of Seville and many other institutions.
In a career spanning over 48 years, Fedeli has held conventions and conferences about the restoration and conservation of cultural heritage. He is a member of many specialist committees in the sector, and his work has been featured in countless publications.
In 2002, he was honoured with the Gold Medal and the Award “Firenze Produttiva”, for his contribution to the valorisation of the city of Florence in the world. In June 2016, he was awarded Master of Arts and Crafts.
Beside the restoration activity, the atelier Fedeli focuses on the design and manufacture of ancient and modern furniture, using traditional techniques such as inlaying and marquetry, carving, gilding and marble intarsia. The collaborations with the great designers Ettore Sottsass junior and Alessandro Mendini have originated particularly successful collections. 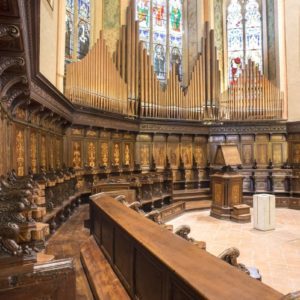 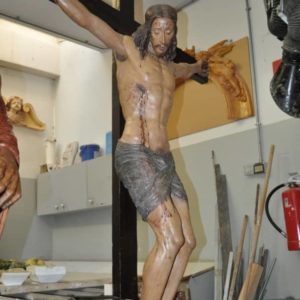 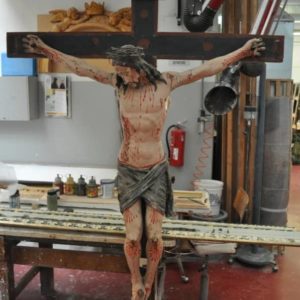 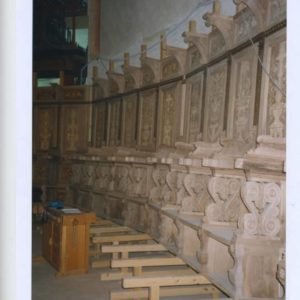