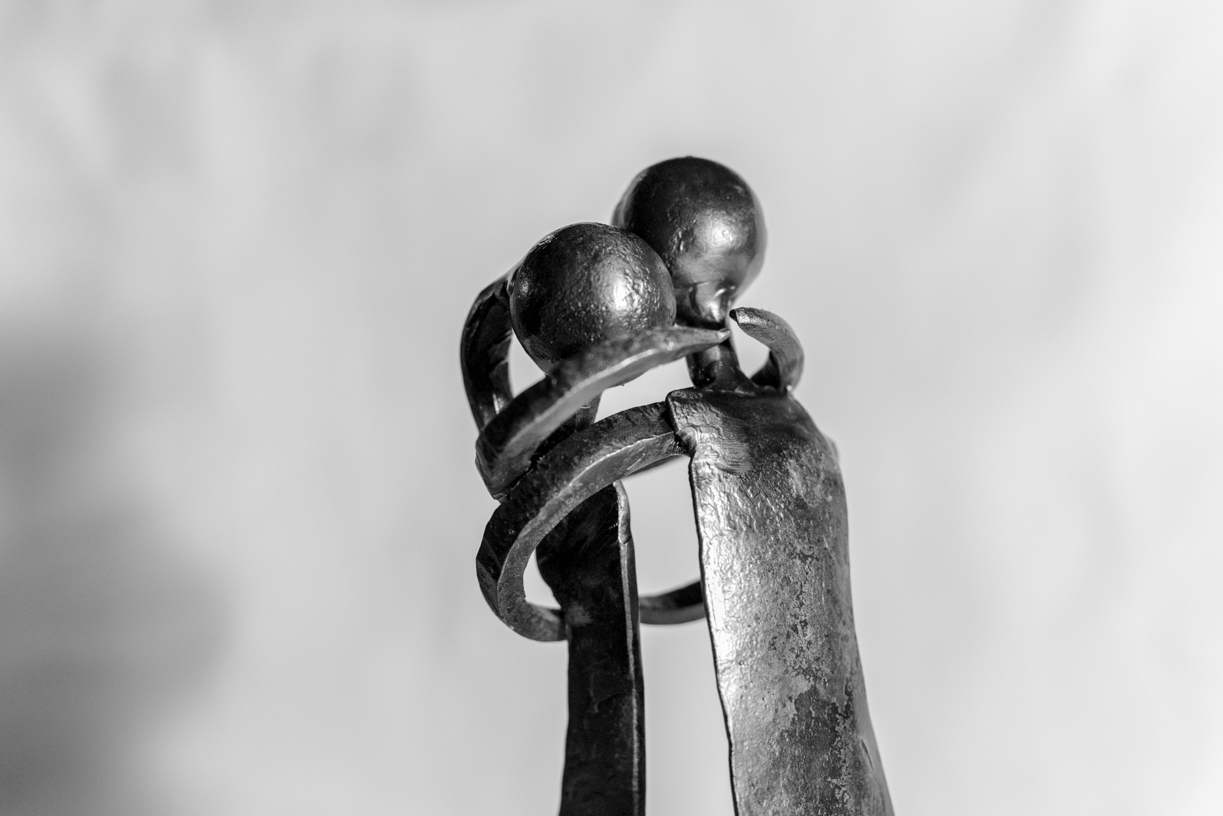 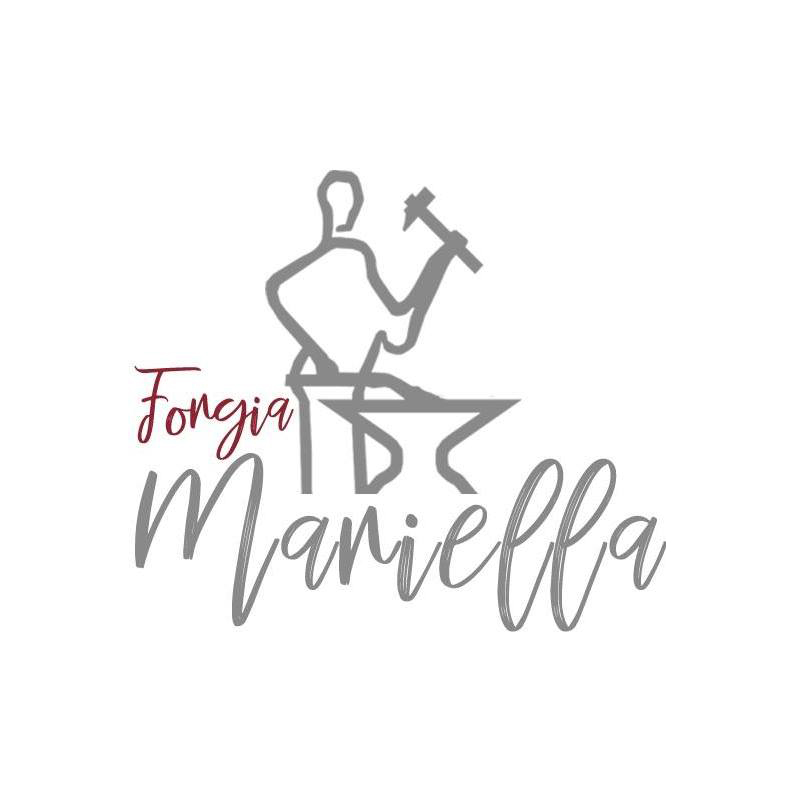 Forgia Mariella is a family-run smith’s workshop, founded in Tortorella in 1906 by Felice Mariella. The business was handed down to the next three generations and today is run by Giovanni. The Mariella family were originally workers and trained as craftsmen, producing wrought iron objects for the house, such as doors, windows, shutters and staircases, but also decorative and furnishing accessories  such as statuettes and small iron sculptures. As well as producing objects, the workshop also offers services of professional cleaning and polishing of arms and weapons for historical processions. During its 110 years of business, the craft production of the workshop has evolved, handing down the memory and passion for the art of wrought iron. 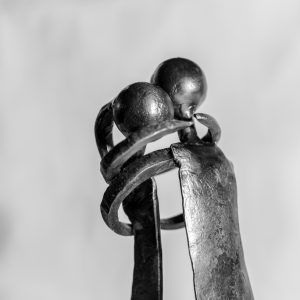 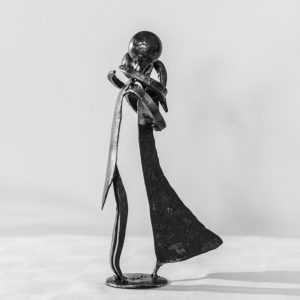 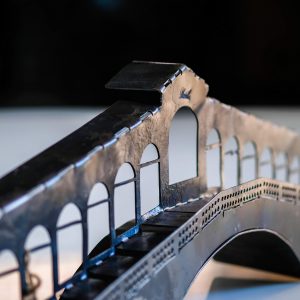