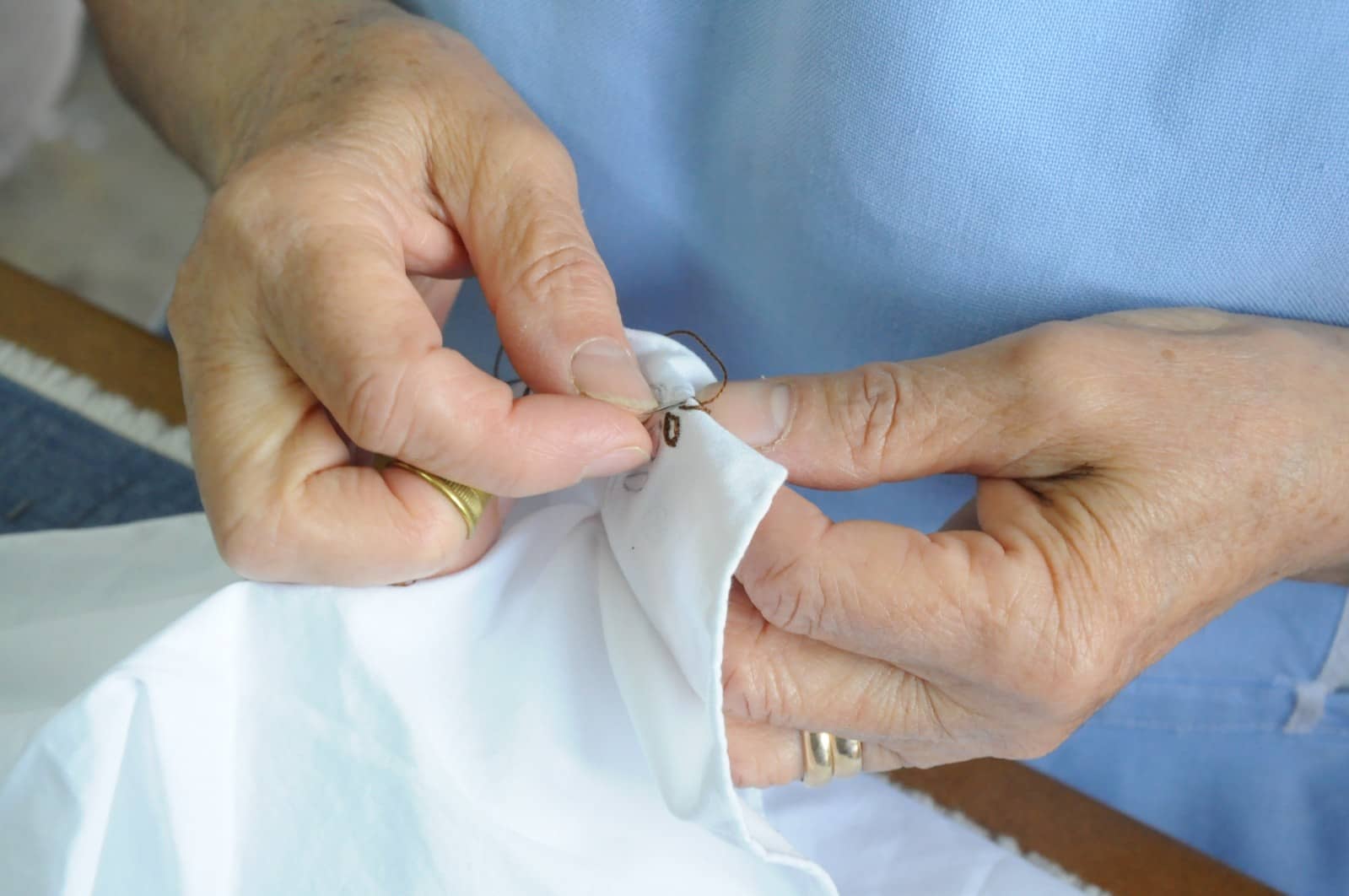 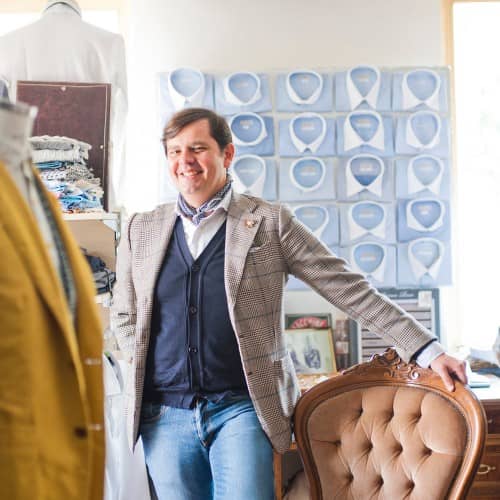 Love of tailoring and homeland

Angelo Inglese inherited of his father Giovanni’s tailoring shop. His father had opened it with his grandmother and his brothers in 1955.
His garments have captivated ministers and aristocrats from around the world, including Prince William, who is a great admirer of the brand.
Shirts, jackets, and ties are carefully and passionately tailored by hand according to tradition and sewed with the same machines that were used in the past. The love he has for his region, Apulia, is Angelo’s main inspiration: it motivates him to pursue authenticity and excellence in his creations. 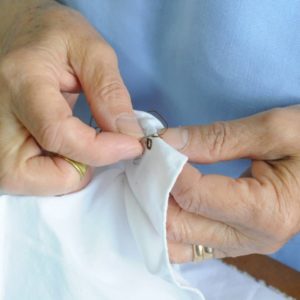 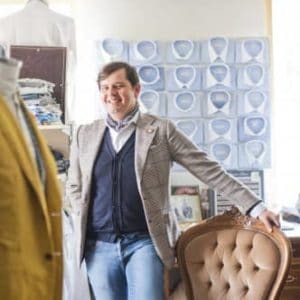 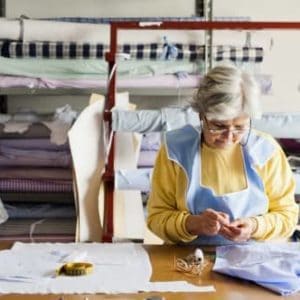