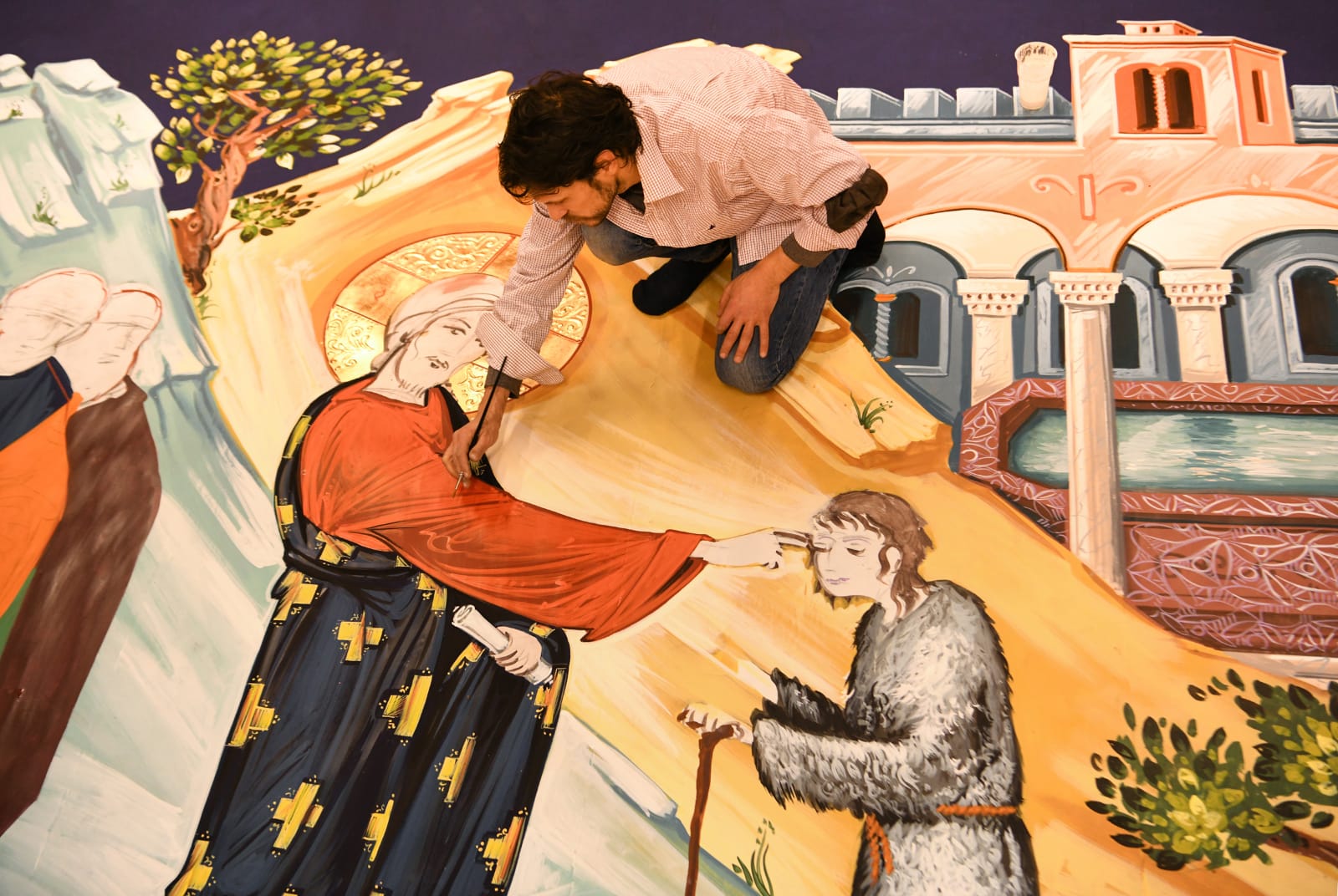 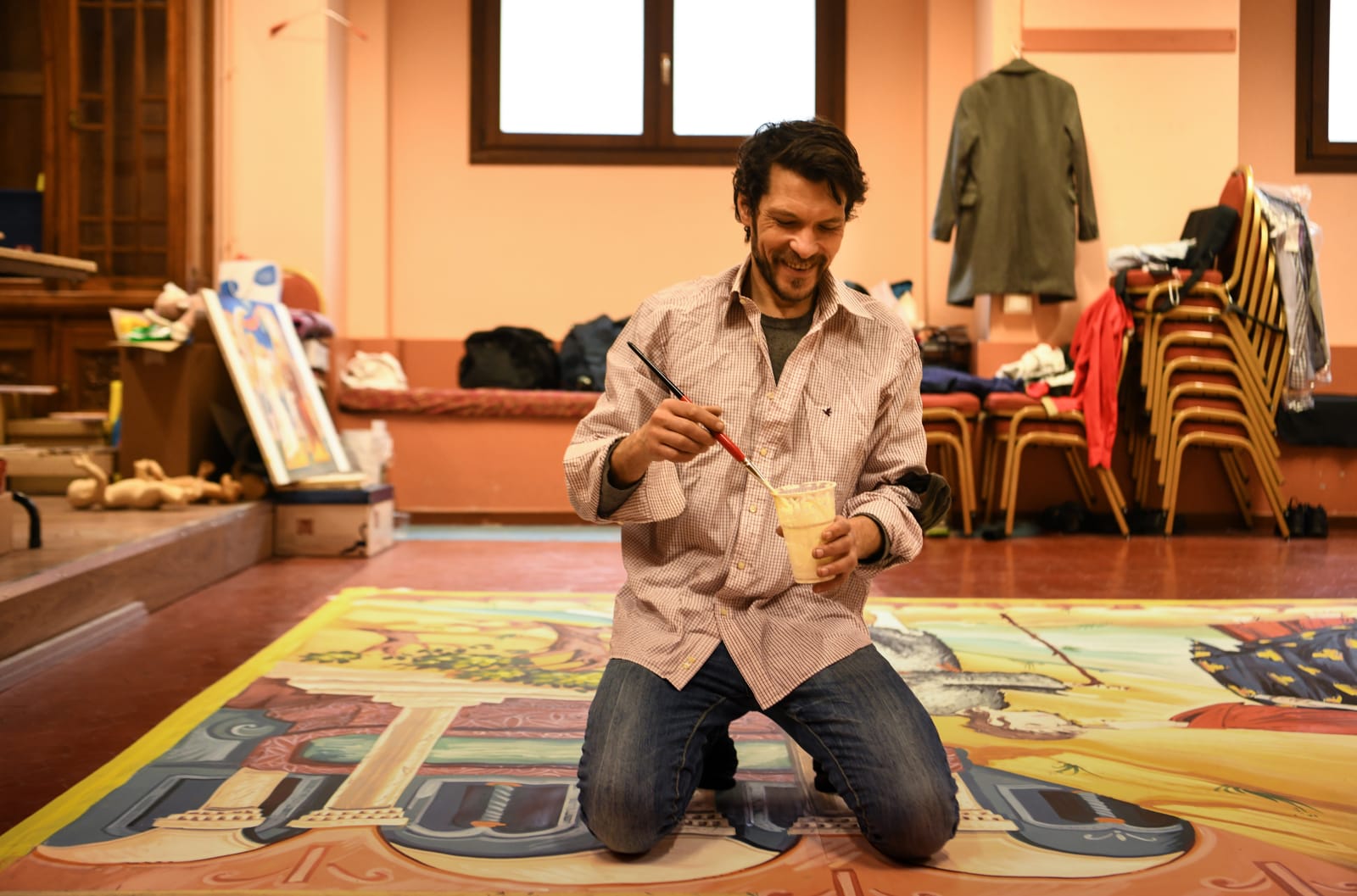 Iulian Rosu is a painter and decorator from Romania, based in Milan and working throughout Italy. After studying Theology and Holy Arts, he learned the techniques of traditional fresco under the guidance of master Dan Mihail Ivanovici, with whom he also collaborated in the making of several pictorial series inside various orthodox churches. He would occasionally travel to Italy to work as an iconographer and restorer, later moving there officially in 2011. Iulian Rosu masters many techniques in the field of decoration, drawing and sculpture, such as mosaic, gilding, stone and wooden artefacts processing, quicklime or egg-yolk pigments frescoes. His talent and experience allow him to move past the rules of tradition, introducing original colours and compositions in his artworks. His goal is to create an “ecumenical” art, able to encompass all of the Christian communities. He also holds byzantine fresco courses. 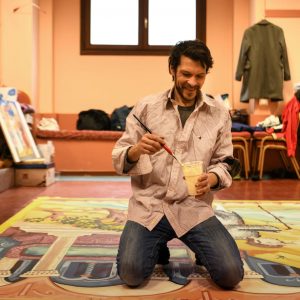 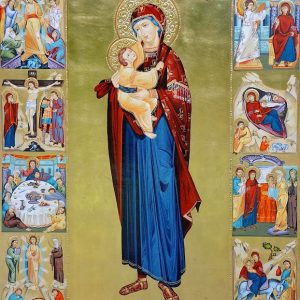 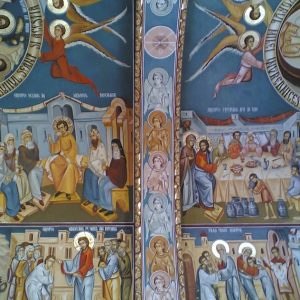 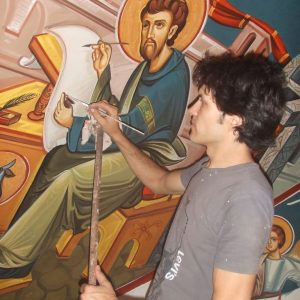