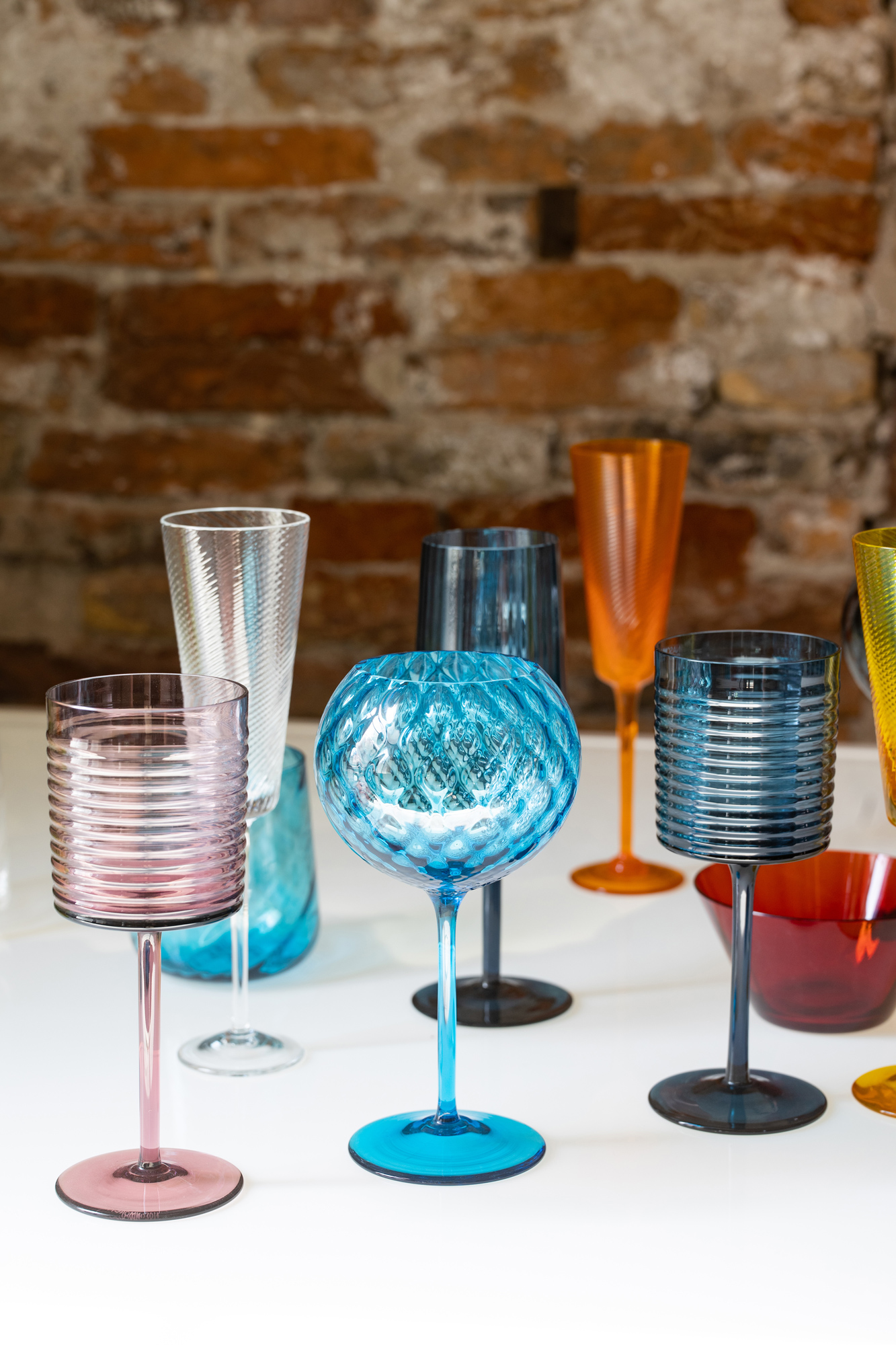 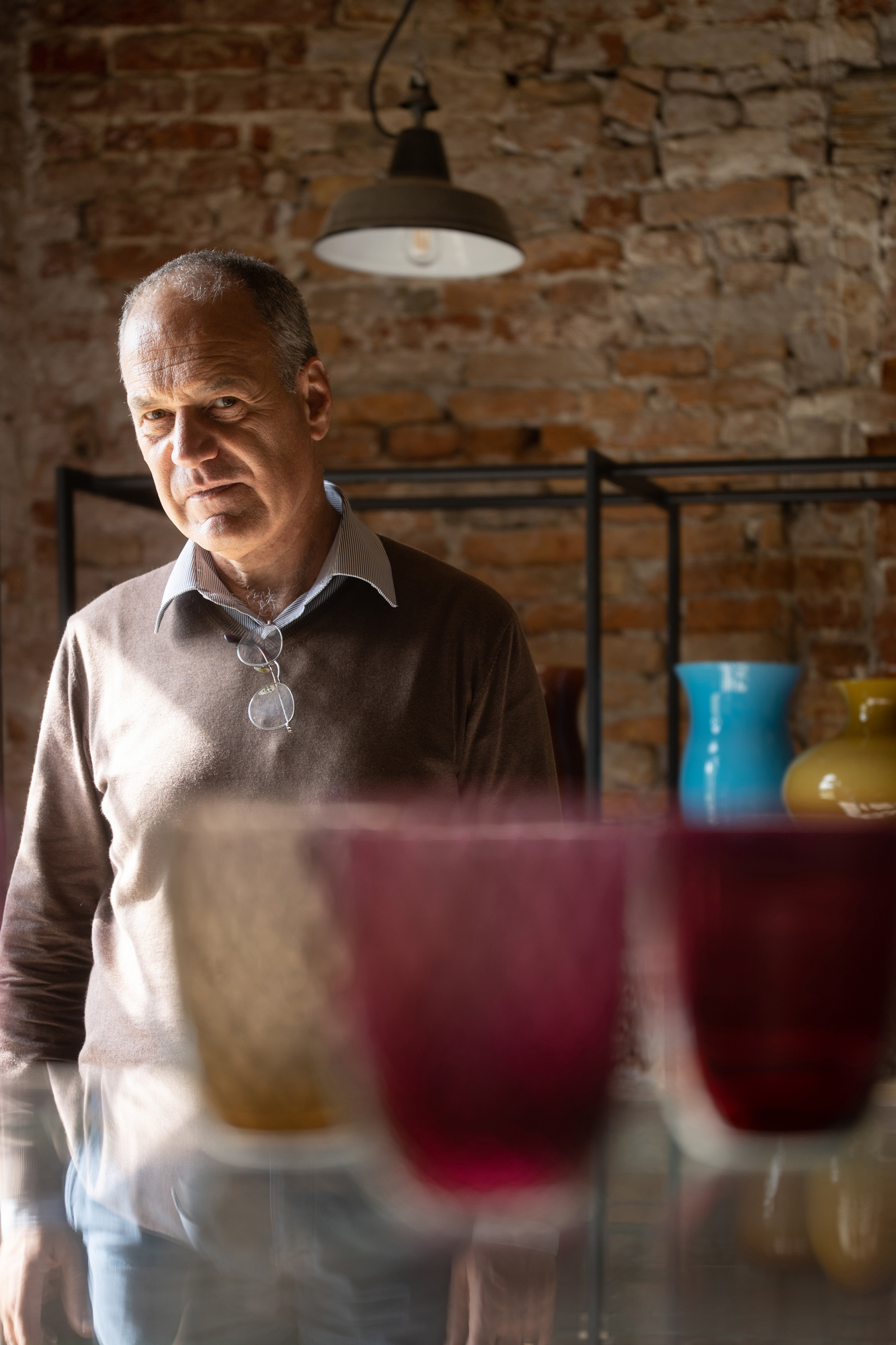 NasonMoretti is a glassmaker business in Murano established in 1923.
In the mid-XX century, its reputation spread internationally. In 1955, the glassmaker earned the prestigious Compasso d’Oro award for its Lidia bowls. The bowls were designed by Umberto Nason, whose great intuition had led him to reverse the cased glass technique and apply it to modern design pieces. The company has always been distinguished by its use of colour. Its creations boast as many as 22 shades of blue and eight shades of green. With the second generation of the family entering the business in the 60s, the company expanded without losing its flair for innovation. Since the 90s and the third generation of the family, the company has focused on the development of new collections of modern design.
NasonMoretti pieces are featured at the MoMA in New York, the Corning Museum of Glass (NY), and the Kunstmuseum in Dusseldorf.
The company works with major brands, designers and names in the worlds of fashion, jewellery and luxury, such as Valentino, Armani, Bottega Veneta, Hermès, and Tiffany. 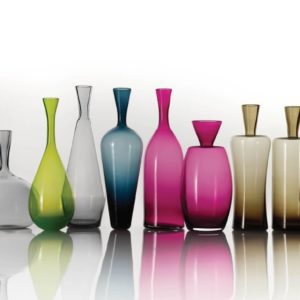 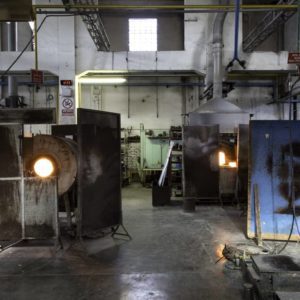 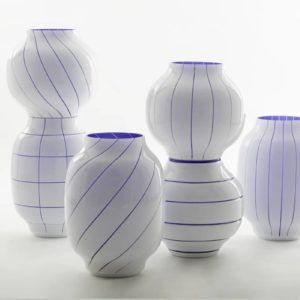 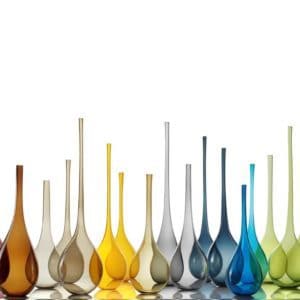