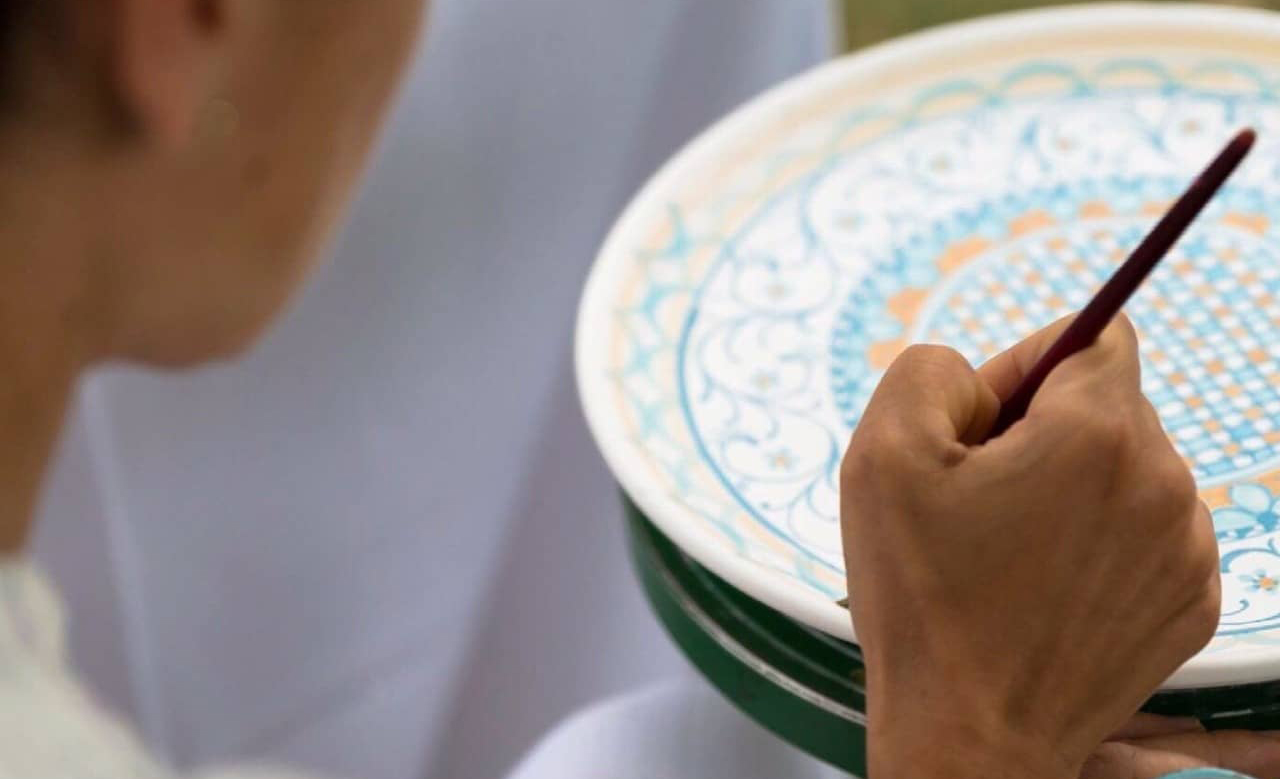 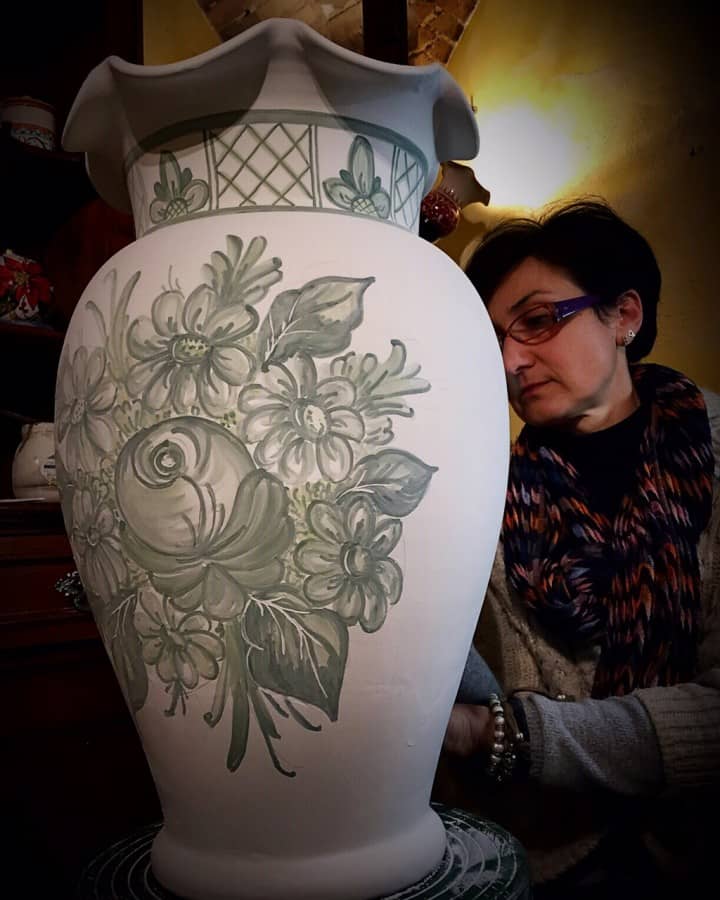 The colours of Abruzzo

Stefania Santone is a ceramist from Abruzzo, living and working at Guardiagrele, in the heart of Parco Nazionale della Majella.
The beauty of the land all around her is a rich source of inspiration for her work. Santone’s originality stems from the mixture of Abruzzo’s tradition and her own creativity, which she expresses through the lively colours of her works.
In 2008, she set up her first solo exhibition, titled “From Land to Dream.” Her second solo exhibition “The Colours of the Land” was also focused on her territory, and both gained a remarkable critical and public acclaim. Thanks to her artistic skills, in 2006 she was awarded the first prize at the biennial theme contest of Mostra dell’Artigianato Artistico Abruzzese. 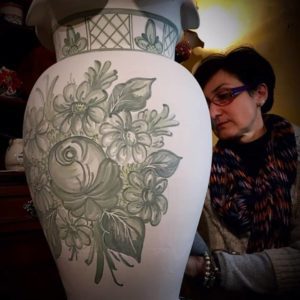 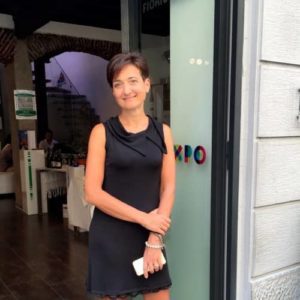 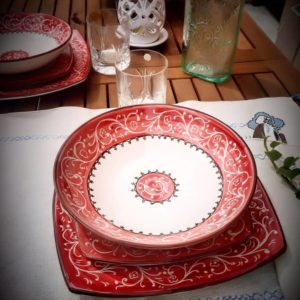