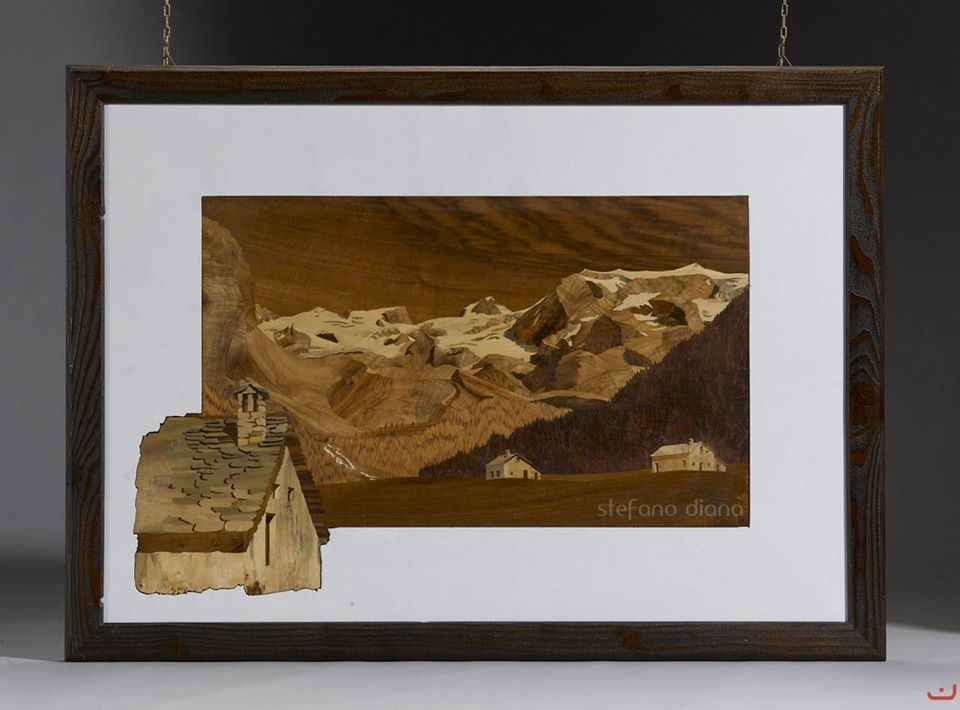 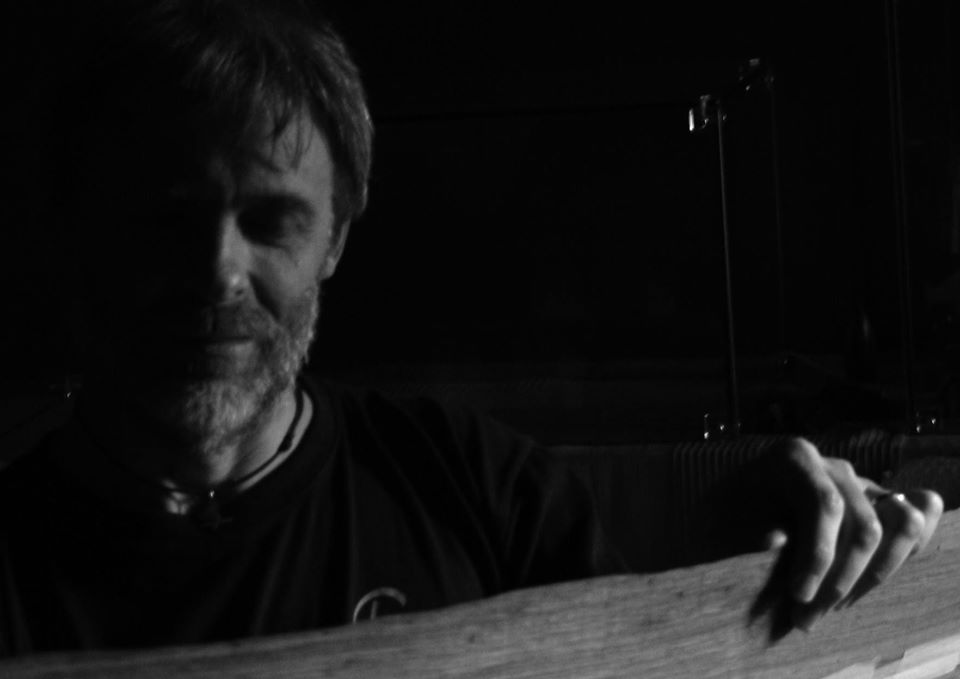 Stefano Diana was already enthralled with cabinetmaking at an early age when admiring the work of his grandfather and his carpenter father. This is when he first started to play with wood then later, he was to learn the rudiments of the trade as an apprentice in his family’s workshop. A dramatic turn of events leaving him paralysed in his lower limbs made him take the decisive decision to turn what was a mere hobby into a true profession. He mastered the art of marquetry to become a true maestro of this technique and today his workshop creates splendid furnishing elements, decorative panels and paintings. The maestro applies some variations to the traditional technique of marquetry: using no machinery whatsoever, his method is a slow progression of assembly and meticulous care in the choice of veneer inserts, an approach more suited for the production of one-off pieces. 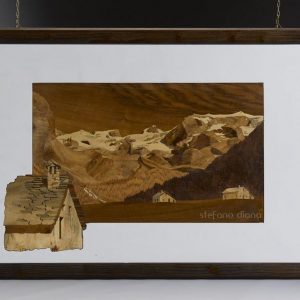 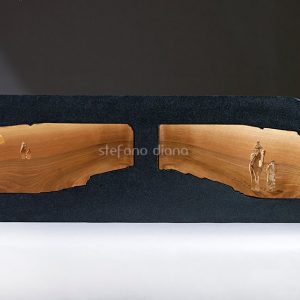 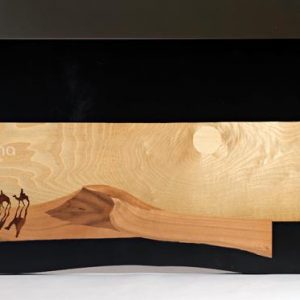 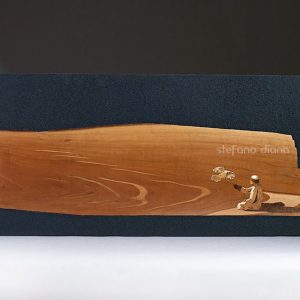