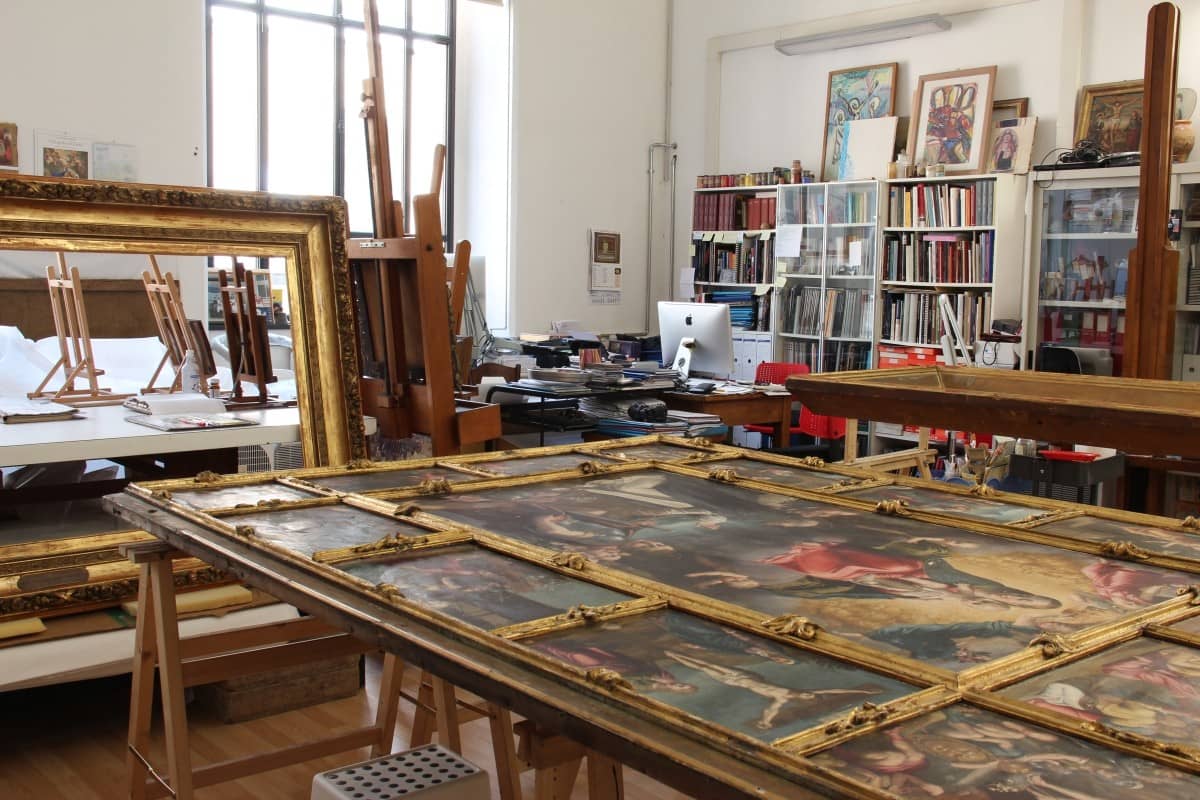 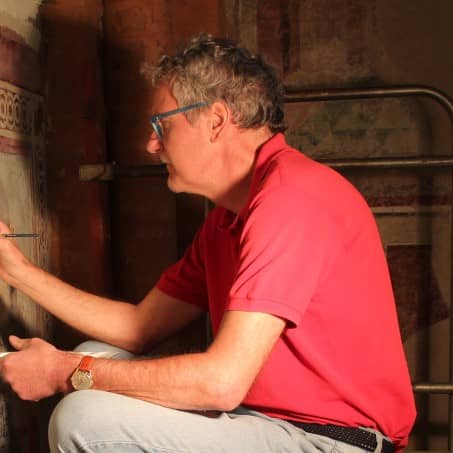 Anna Pirovano was still a child when she first watched the restoration works going on inside a church in Brianza. She developed a passion for this art and decided to devote her life to the care and transmission of ancient works of art. During a hands-on training in the atelier of restorer Pinin Brambilla, she worked along with Luigi Parma, who subsequently became her husband. Since then, they pursued their careers together with great dedication and passion, reaching outstanding levels.
Luigi graduated from Milan’s Accademia di Belle Arti and was introduced to artistic restoration by his uncle Ottemi Della Rota, who happened to be the restorer that Anna had met as a child. Their approach to the works to be restored is of extreme respect for the artist and for his commitment, love, historic testimony, as well as for the impulse that prompted him to produce a work of art.
Since 1983, Anna and Luigi have been carrying forward their work with the same enthusiasm. 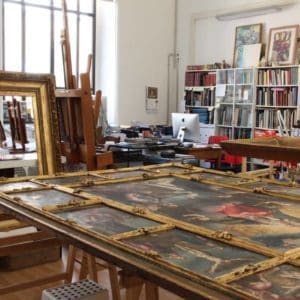 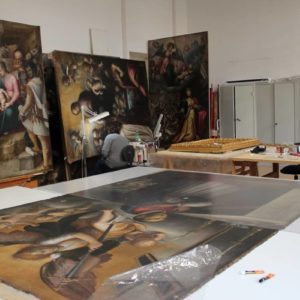 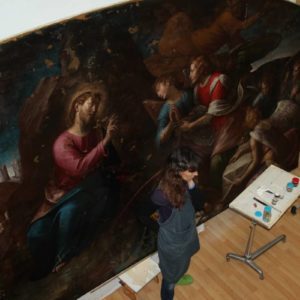