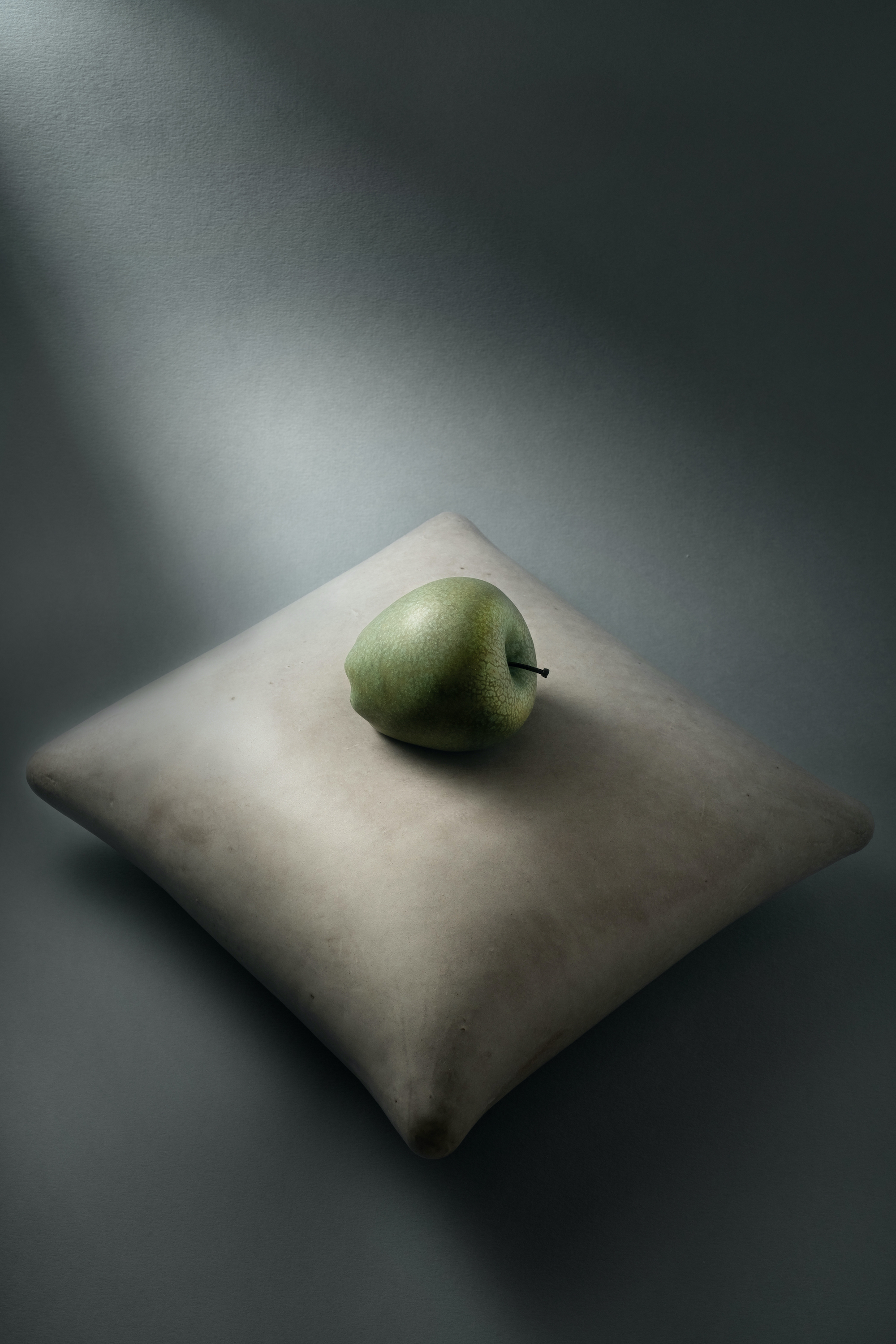 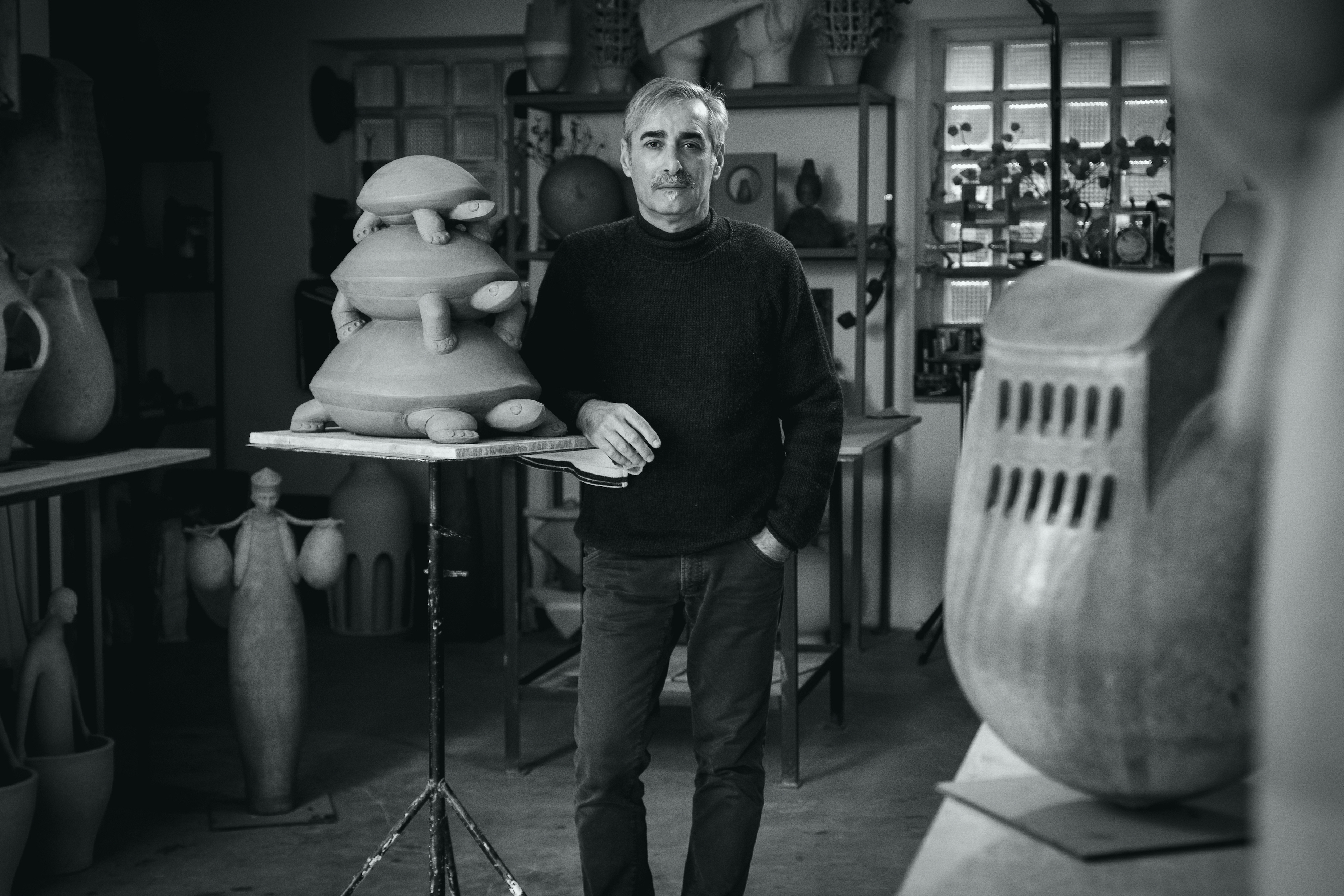 Tonino Negri was born in Lodi in 1961. He trained as a ceramicist and sculptor in the 1980s in the workshops of craftsmen and artists such as Gianni Vigorelli and Marcello Chiarenza.
In this period, he started to exhibit his works by collaborating with various galleries. In 1993 as part of the educational community “Il Gabbiano” in Pieve Fissiraga, he founded the Bottega del Respiro that he has managed for ten years. Today he works from his studio and laboratory “Terra Crea” in Lodi where he creates sculptures and artworks in ceramics that he occasionally combines with other materials, but also large-scale theatre sets in urban settings, parks and churches. His travels in Italy and abroad and the comparison between different traditions have been his inspiration for his research. 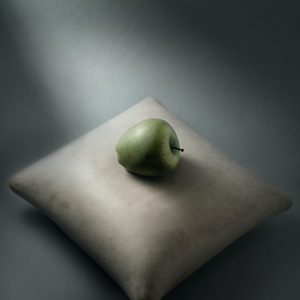 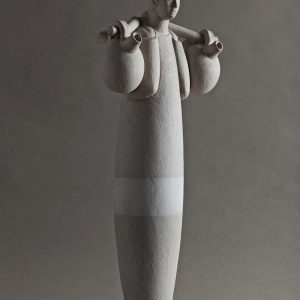 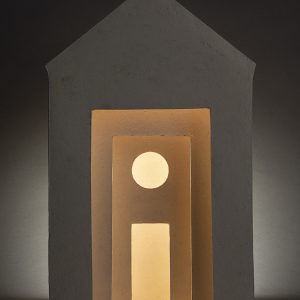 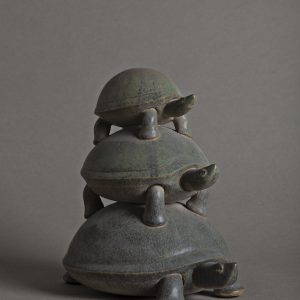