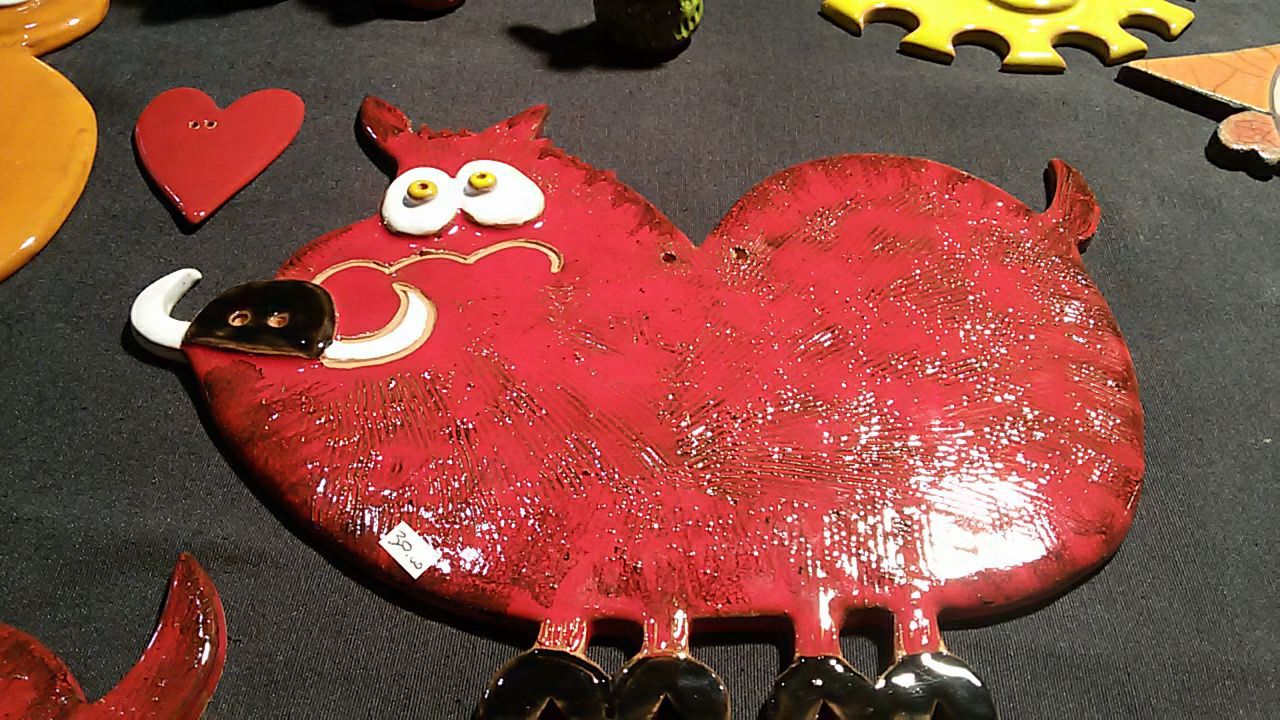 A sea of colours

Alessio Sale started his activity as an art ceramist in 2008, in Santa Teresa di Gallura, in the north of Sardinia, within a marine environment and pristine nature he constantly turns to for inspiration.
His production relies on strongly expressive forms and colours and on a playful attitude, which makes people smile on admiring his works: his atelier is a magical, light-hearted world, alive with fish, cats, owls and many other animals looking like characters from a cartoon. Lately, he has added raku enamelling to traditional ceramics technique.
Alessio Sale works in synergy with other Sardinian craftsmen and organises free-for-all workshops and ceramics courses, as well as social projects that take him into the heart of Africa. 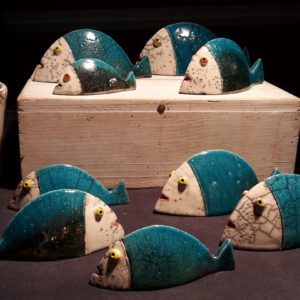 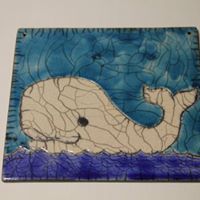 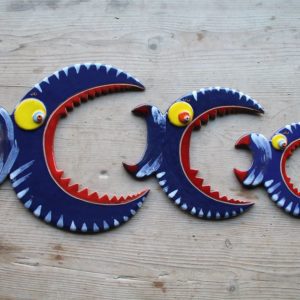