ArtiManos is quality Sardinian craftsmanship. It aims at promoting the culture and dignity of Sardinian craft trades, supporting the artisans’ professional growth and fostering exchange and cooperation.
The association was established in 2012 and is committed to creating an influential network of craft companies, able to further visibility as opposed to industrial mass production, and asserting the value of small manufacturing trades for local economy.
Sardinia’s artistic craftmanship is multifaceted: it may be traditional or ultramodern, reflecting the endless local forms and expressing the culture it stands for with great originality.
Its richness rests on the economic fabric of small workshops enlivening both cities and inland villages. But its treasure also lies in the great beauty preserved in the workshops, in the savoir-faire
craftsmen are passing on and in the uncommon force inherent in the material and immaterial culture of these territories. 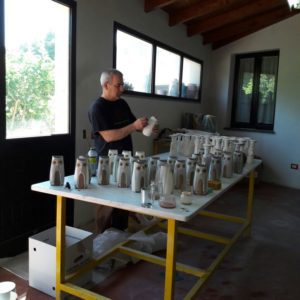 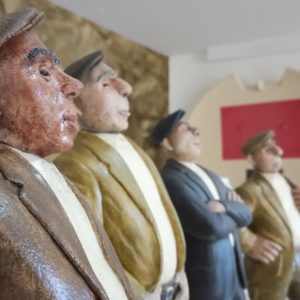 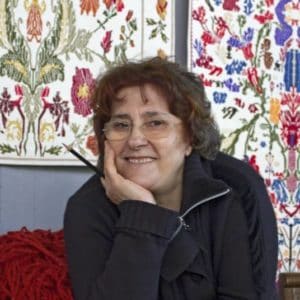 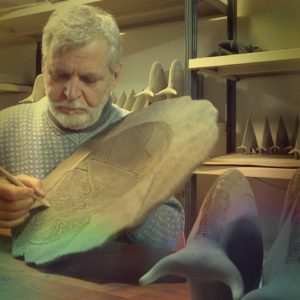 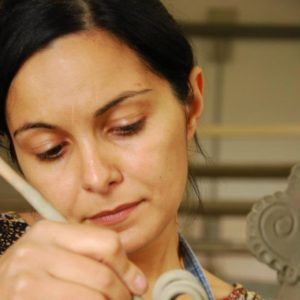 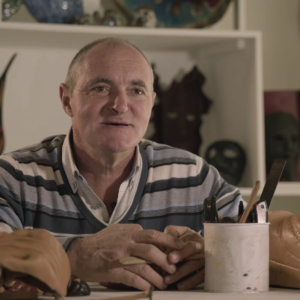 Specialising in an ancient tradition 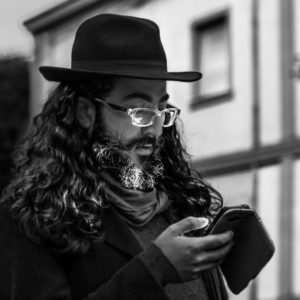 Once upon a time, there was a piece of wood ... 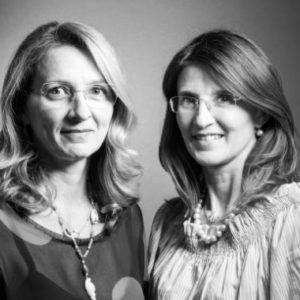 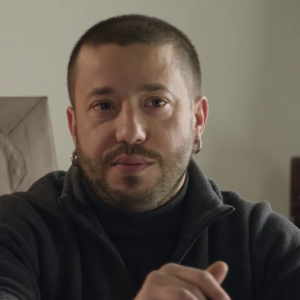 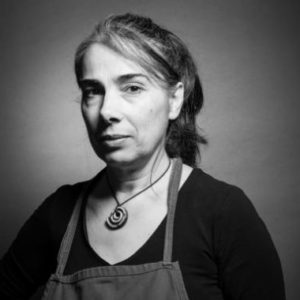 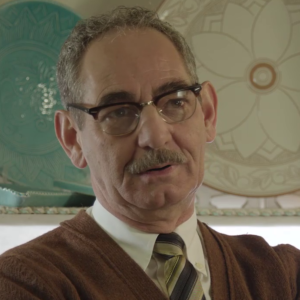 A Master of turning and clay decorating A sea of colours 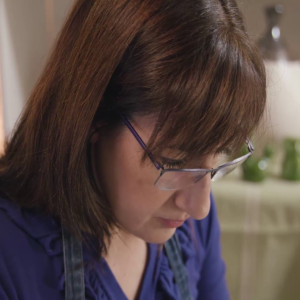 Nuragic culture comes back to life in her decorations 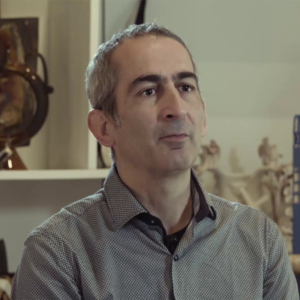 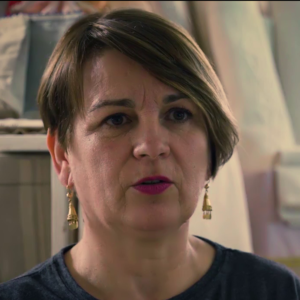 Refined decorations, made to last 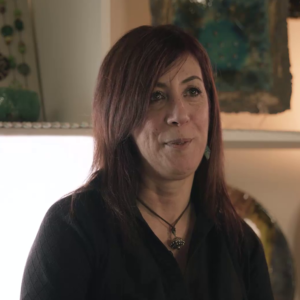 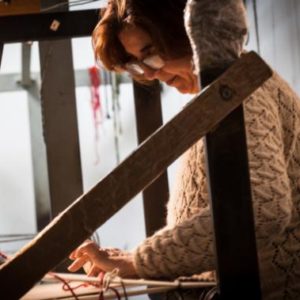 Symbols and colours of Sardinia 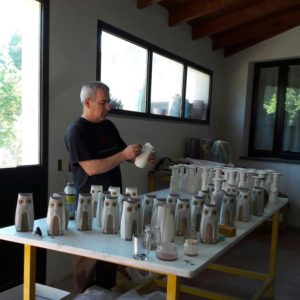 Sculptures and portraits from Sardinia 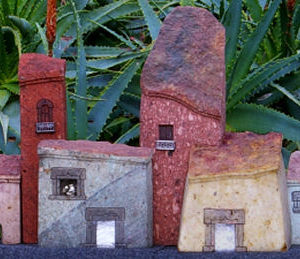 The art of Sardinian territory 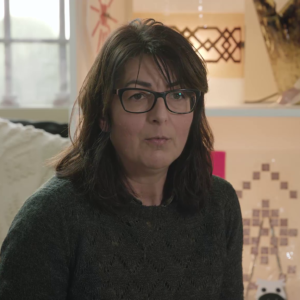