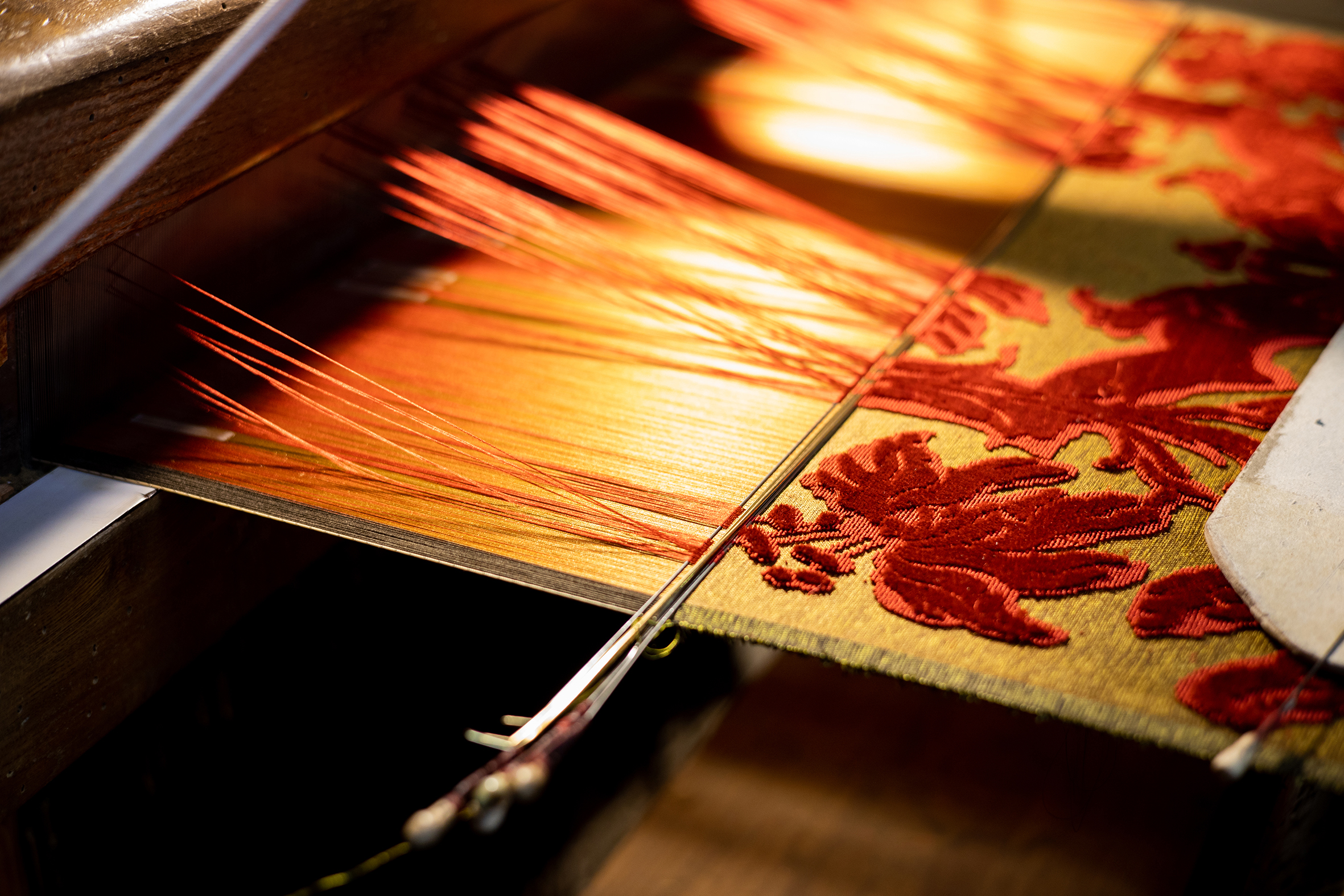 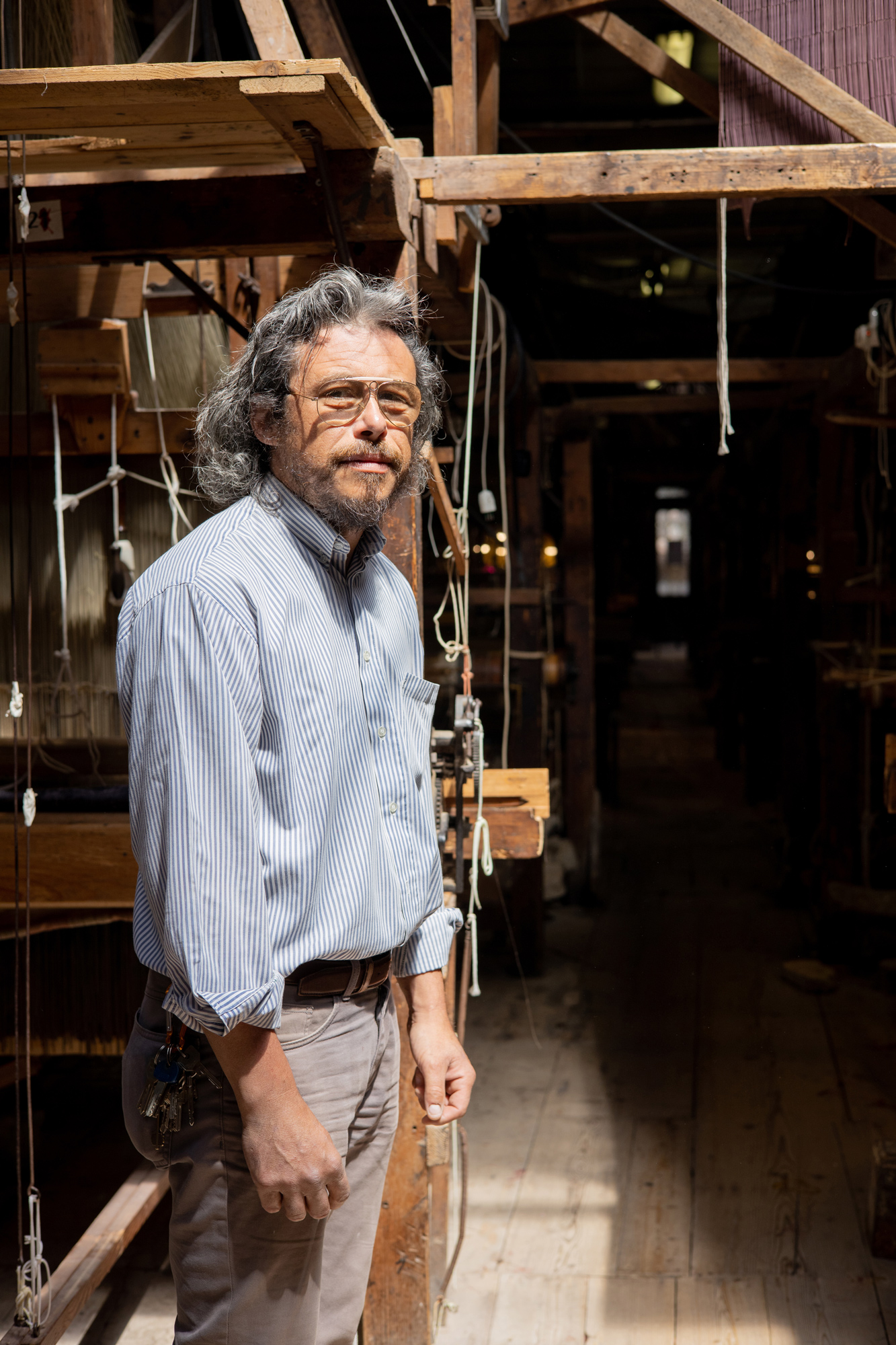 The first evidence of the Bevilacqua family’s textile manufacturing dates back to 1499, but the firm Tessitura Luigi Bevilacqua was only established in 1875. Using 17th century looms, they still create velvet, lampas, damask and satin of rare splendour. Today, these fabrics adorn the rooms of the most prestigious places in the world, such as the White House in Washington, the Quirinale Palace in Rome, the Kremlin in Moscow, and many private palaces and mansions.

The high craftsmanship of the Bevilacqua manufacture has lately fascinated big fashion houses, who offered their partnership in order to create successful collections and exhibitions.

Today this tradition is preserved by Mario Bavilacqua, who manages two shops in Fondamenta Canonica and S. Maria del Giglio, and his son Emanuele, who designs and oversees the production of soprarizzo velvets working on Jacquard looms in Santa Croce.

Since the year of its establishment, the company has held an archive, which counts today more than 3,500 original pattern-designs. The Bevilacqua manufacture and its archive have been nominated UNESCO World Cultural Heritage in 2004.

In the same year, “The Spirit of Tradition. Eight Centuries of Venetian Velvets at the Tessitura Bevilacqua” exhibition was held at Palazzo Ducale in Venice: it celebrated the family’s centuries of Mastership and its ability to reinterpret tradition in a contemporary vision. 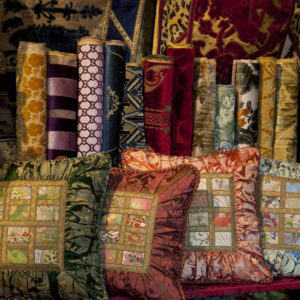 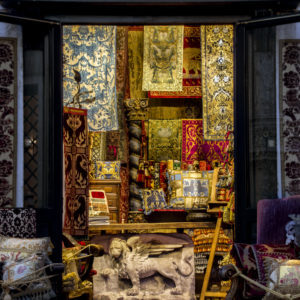 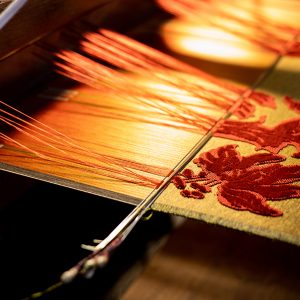 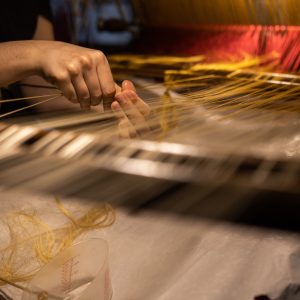