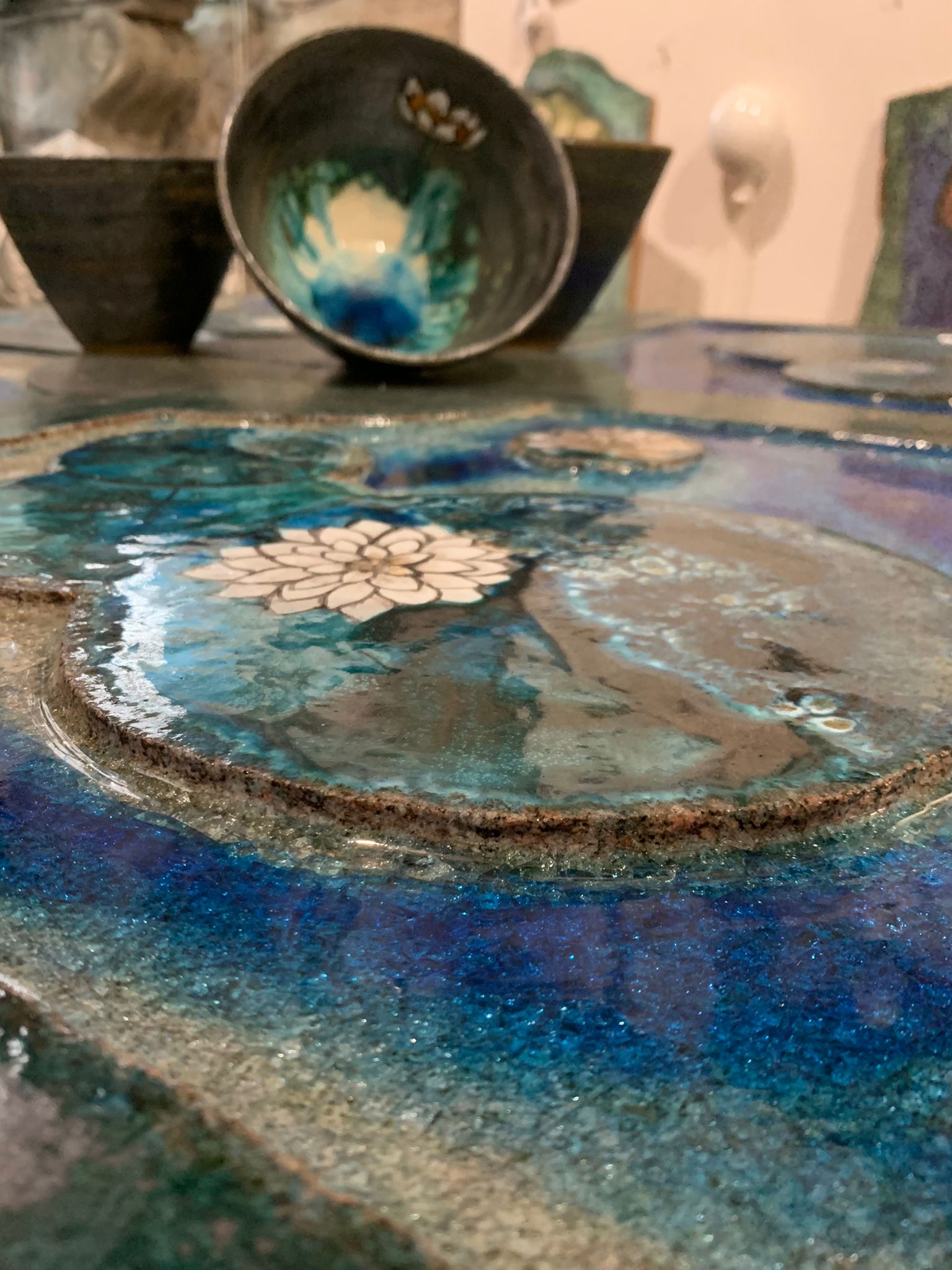 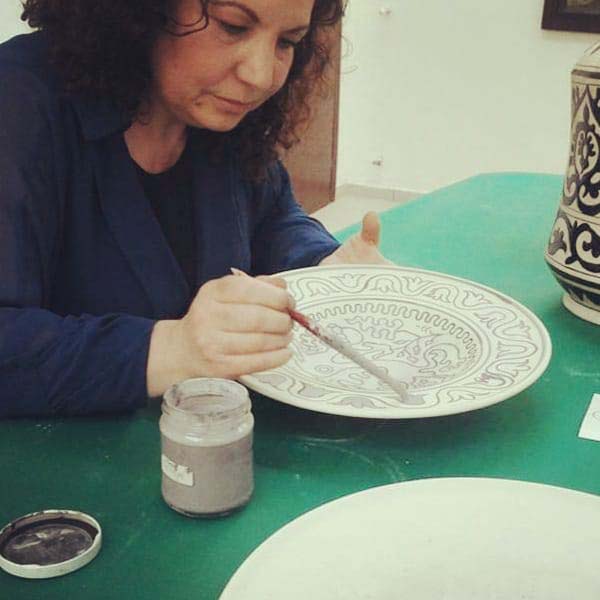 The starring role of clay

Daniela Lai is a restorer and a master ceramist.
She attended the “Ars Italica” School in Viterbo, specializing in gilding, painting, ceramics and restoration. After a long working experience in partnership with other artisans, she opened her own workshop in Viterbo’s historical center, where she hand-crafts vases, plates and other ceramic items. Her production reclaims shapes and decorative patterns dating back to the 13th century, as well as the 15th century “zaffera” technique, with its signature blue relief decorations. She also carried out important restoration works, including the archaic majolicas of Celleno Vecchio’s “butto”, an archaeological find dating back to the Middle Ages. She was awarded several prizes, such as the “Premio Scultura” at Viterbo’s Biennale in 2010 and won four awards at the “Mostra Concorso Forme e Colori della Terra di Tuscia”; she created public artworks for the city of Viterbo and other municipalities in the region. 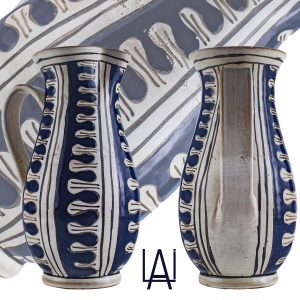 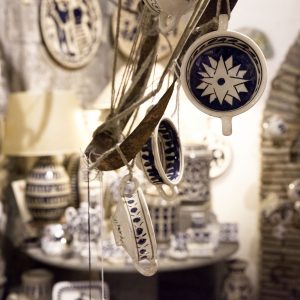 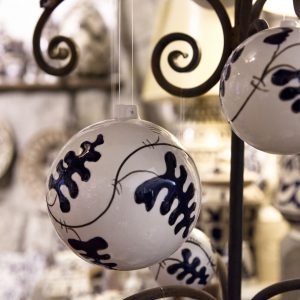 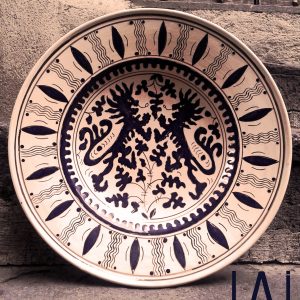