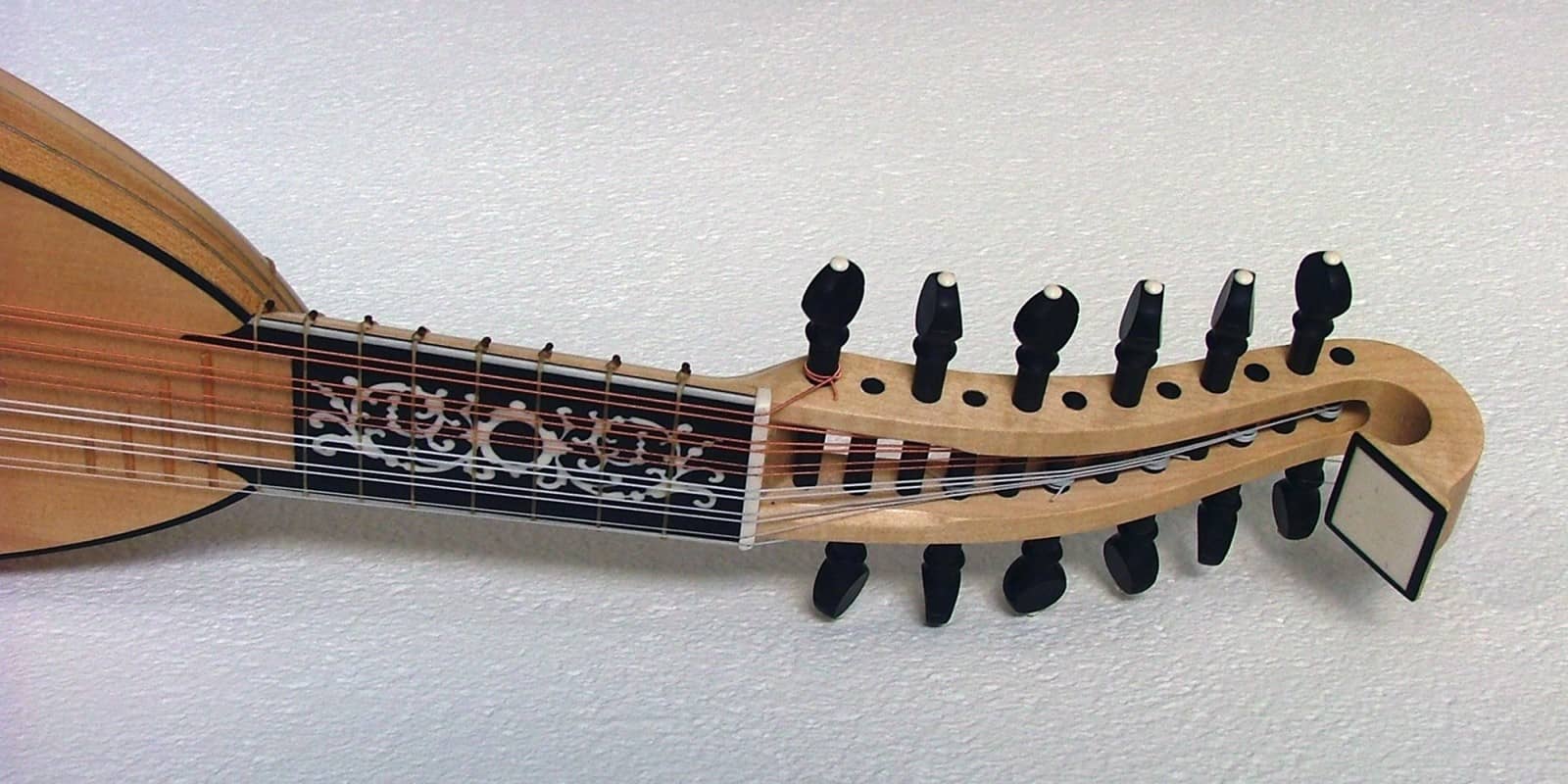 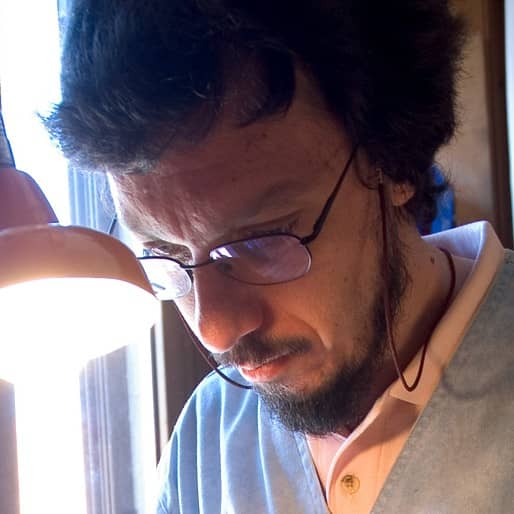 Since 1983, Federico Gabrielli has been working in Milan as a builder and restorer of plucked string instruments, specifically mandolins. He builds modern instruments and philological copies of ancient instruments, such as mandolins and guitars, both from the Baroque age or from the19th century. His pieces are based on the study of the original instruments, which are preserved in public and private collections. In addition, he creates specific pieces on request and restores instruments for public and private customers.
In 1997, he met Fabrizio De André, who commissioned a copy of a Genoese mandolin from the Baroque age, which he immediatly played on his tour. Since then, he has worked for many renowned celebrities, such as Angelo Branduardi, Avion Travel, Teresa De Sio, Roberto Vecchioni and Ian Anderson. He is often invited to attend events featuring mandolins.
He has worked as a Professor at Scuola di Artigianato Artistico in Pieve di Cento, in the province of Bologna. From 2000 to 2016, he also taught at Milan’s Civica Scuola di Liuteria.
His instruments are played by renowned professional musicians, such as Duilio Galfetti and Wolfgang Paul from “Il Giardino Armonico”, Dorina Frati and Marco Capucci from”Ensemble Baschenis”, Luca Pianca, Victor Moser from “La Volta” and Mauro Squillante. His copies of Baroque instruments are featured in many music recordings for renowned companies, including Teldec, Ducale, Tactus, Arts, Opus111, Claves Records, Doberman-Yppan, and Stradivarius. 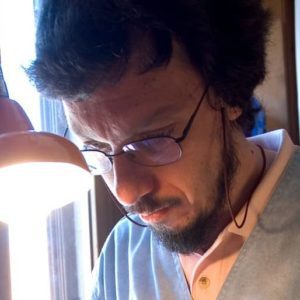 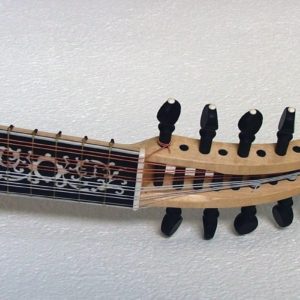 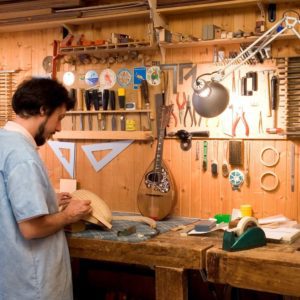 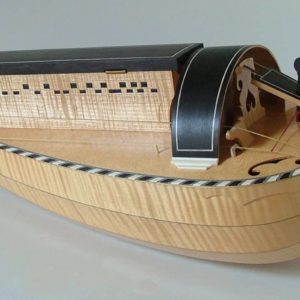