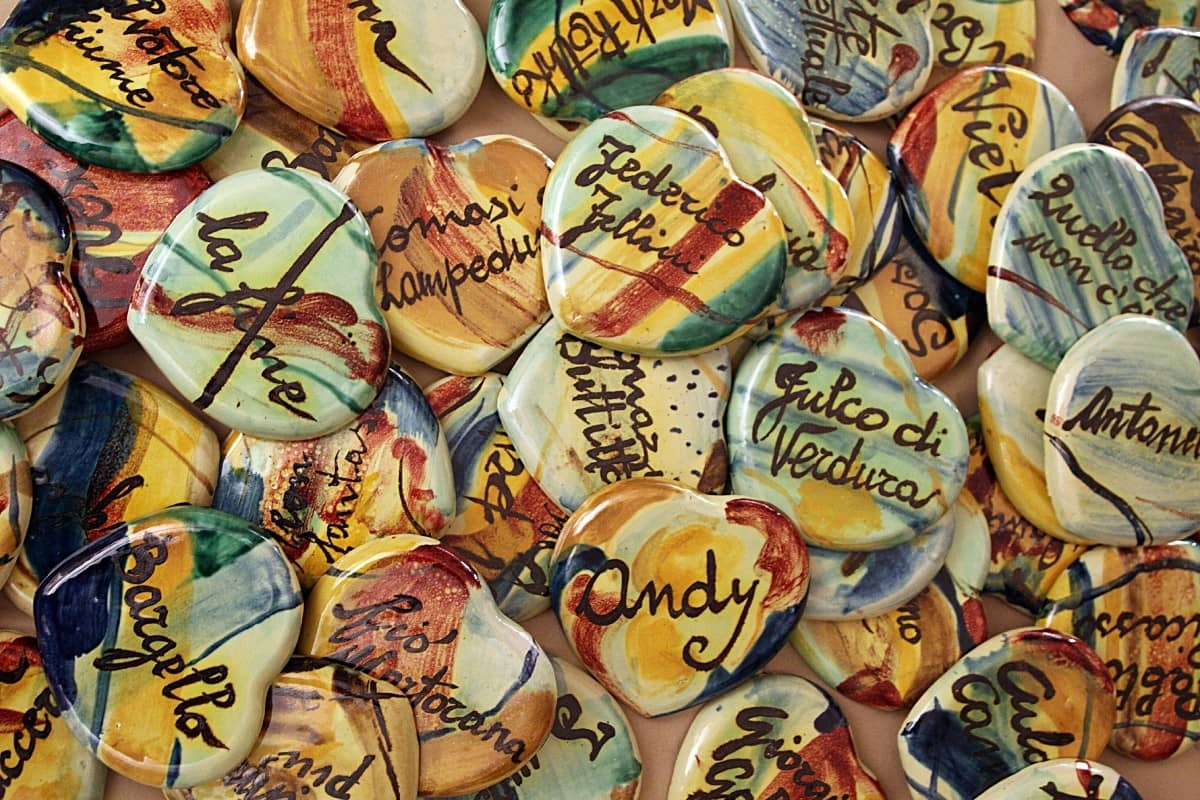 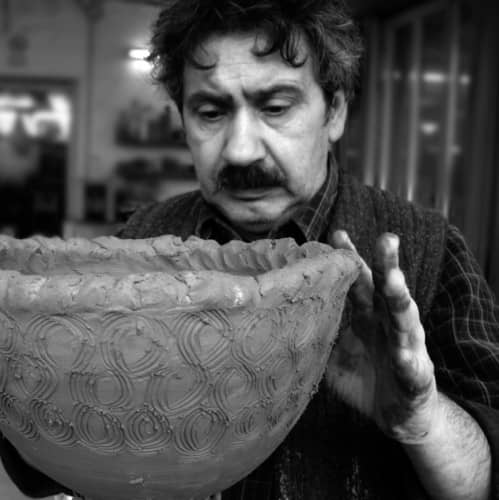 One of the most known italian ceramists

Giacomo Alessi lives and works in Caltagirone, the city of pottery.
He was first interested in this craft in the late 70s, and started to learn and to improve manufacturing techniques. He also also experimented many new shapes and decorations. His passion led him to reinterpret the local tradition with contemporary style. His work stands out for different reasons: the variety of figures, from pottery to sculptures, the faint colours and the refined shades.
His pieces have been featured in leading pottery exhibitions in Italy and around the world, including the Venice Biennale in 2011.
Giacomo Alessi is one of the few Sicilian craftspeople listed in the Book of Living Human Treasures, established by the Sicily Region under the Convention for the Safeguarding of the Intangible Cultural Heritage, approved by UNESCO in 2003. 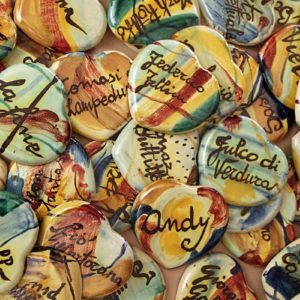 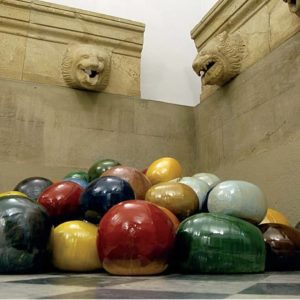 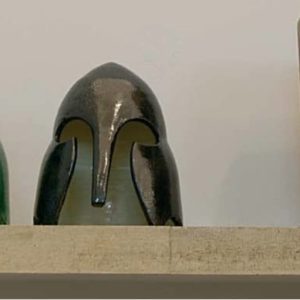