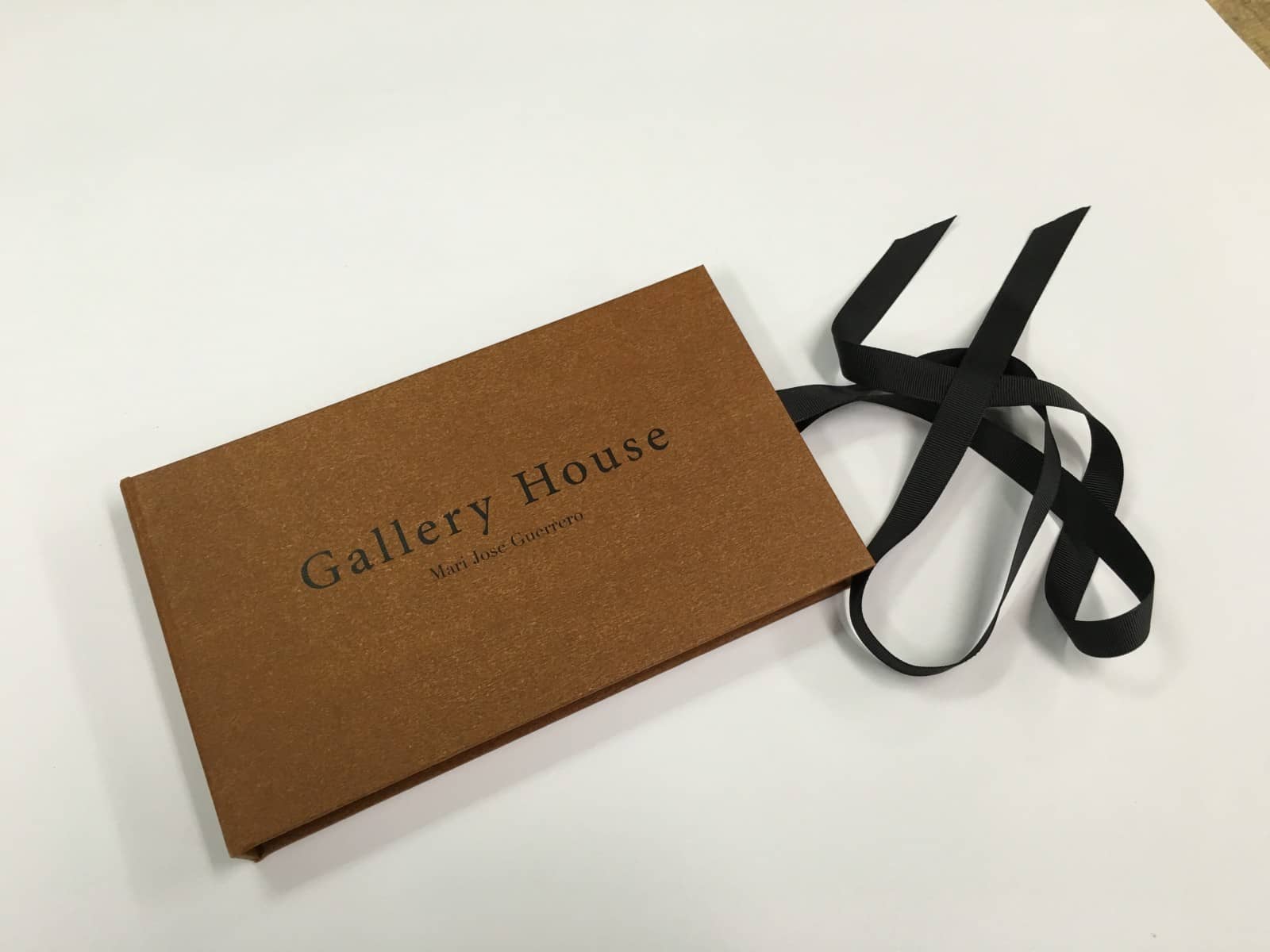 Bookbinders
Borghi Passione per i libri

A passion for books

Valeria Borghi and Elvio Ravasio have specialised in bookbinding of art and antique books, as well as photo albums, notebooks, boxes of varying sizes, with fabric, leather, wooden and metal finishing. Theirs is a traditional artistic bookbinding atelier, established 40 years ago by Valeria’s father, who was able to pass on his passion for work and his trade secrets to his daughter and son-in-law.
The atelier, located in Milan’s historic centre, still features a 19th-century printing press alongside a hot stamping machine, testifying to the atelier’s long-lasting craft tradition. Their clients include several libraries among which the Numismatic Museum in the Castello Sforzesco and the Biblioteca Braidense, as well as a number of printing shops and architecture studios, which they also provide with their prototypes. 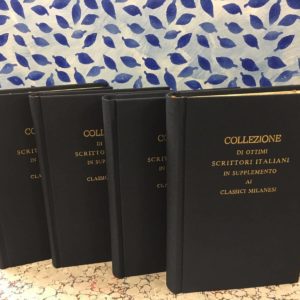 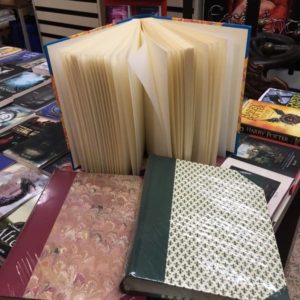 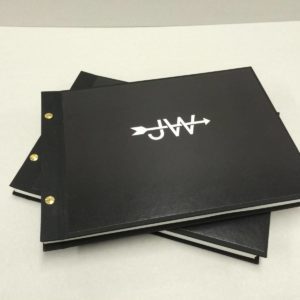 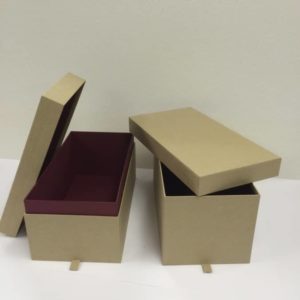