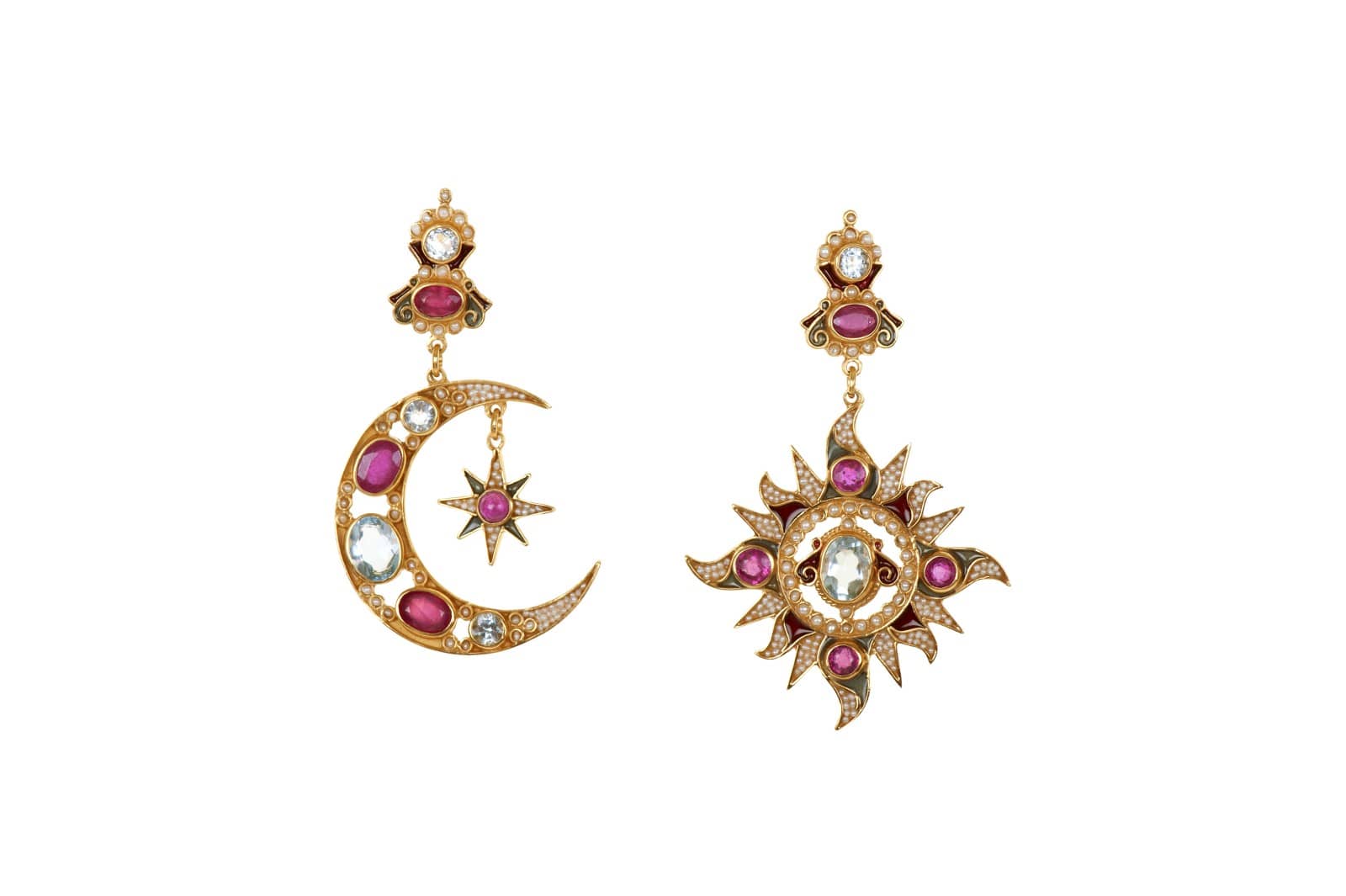 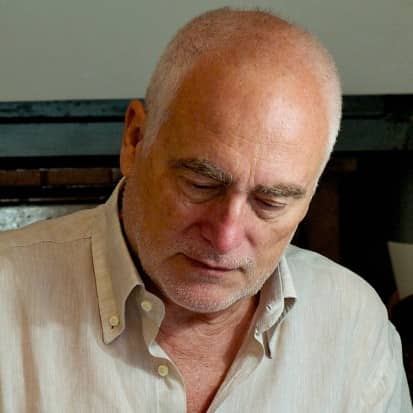 The spirit of a Renaissance craftsman

While he was enrolled in the faculty of architecture, Diego Percossi Papi turned to art, sculpture and jewellery making. He learned on his own, with the true spirit and freedom of a Renaissance craftsman.
Percossi Papi opened his studio in 1968 in Rome, near the Pantheon. His pieces were marked by a clear-cut signature style. He used traditional precious gems, metals, and cloisonné enamel techniques that in time have become the hallmark of the family brand. The studio is renowned for the creation of limited personalised pieces and of precious sacred and secular art objects. His work is a personal journey of historical exploration, based on three key principles: the emotion aroused by colours, the symbol evoked by memory and historical roots, and the extemporaneousness of creation.
He has crafted jewellery for films directed by Wertmüller, Taviani, Monicelli, and Olmi and for actresses such as Sophia Loren, Jacqueline Bisset, Isabelle Huppert, and Cate Blanchett. Major exhibitions in recent years have included: “Fantasie dalla memoria” (Fancies of Memory) 2004, Palazzo Venezia, Rome; “Diaghilev PS”, 2009, Russian Museum of Ethnography, St. Petersburg; “Le rêve italien de la maison de Luxembourg par les bijoux de Percossi Papi”, 2013, Luxembourg; “La Maestà, le Contrade: ori di Siena” (2015 Siena Palazzo Pubblico). Several times, he has judged international jewellery competitions in St. Petersburg, Moscow and Beijing. He was awarded the titles of Knight of Merit for Labour by the Italian Republic, Master Goldsmith at the University and Noble School of Sant’eligio, and Honorary Professor at the Pontifical Academy of Fine Arts and Letters of the Virtuosi at the Pantheon. 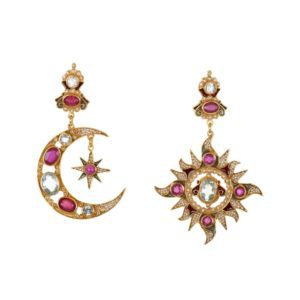 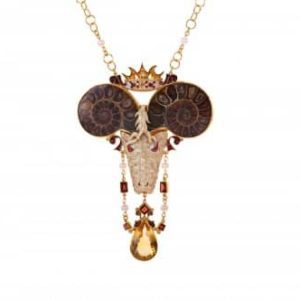 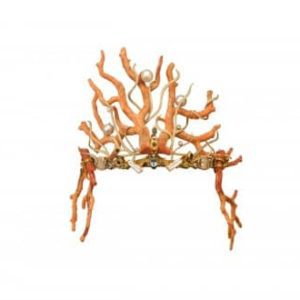 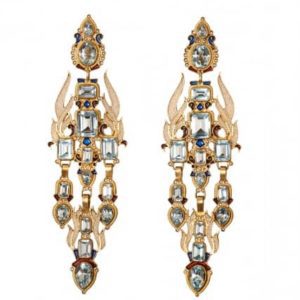