The existence of the Goldsmith’s Guild is attested in Rome since the 15th century: among its tasks was the control of the coin mintage of the Pontifical Mint.
In 1508 the Roman goldsmiths decided to part ways from the so-called “Sixth Guild”, which also encompassed saddlers and blacksmiths, and to create their own premises in Via Giulia. On June 12th 1509 Pope Julius II approved the Guild’s new charter and the project of the church, dedicated to Saint Eligius Bishop of Noyon (patron of the Corporation), that had to host the new University of Goldsmiths. Raffaello Sanzio was charged of designing the building: influenced by his master Bramante, he expressed his brilliant talent by creating a precious architectural masterpiece which is still outstanding in its exquisite beauty.
Since then, the members of the Association have been meticulously keeping track of their activities, collecting their data in a historical archive which represents nowadays an invaluable heritage, and has become an important destination for scholars and researchers.
During the period between the two World Wars the institution focused on the promotion and protection of goldsmiths’ art. In 1971, thanks to a Presidential Decree, the historical denomination of “Università e Nobil Collegio degli Orafi Gioiellieri Argentieri dell’Alma Città di Roma” was re-established; its activities now include training courses, conferences, contests, exhibitions and concerts.
In 2008 the charter has been significantly modified, extending the possibility of enrolment to every professional goldsmith from any country in the world, besides the city of Rome, and re-establishing the University for the Young Generations. The Nobil Collegio has always paid particular attention to junior craftspeople, offering them excellent training possibilities and bridging them into the world of work. 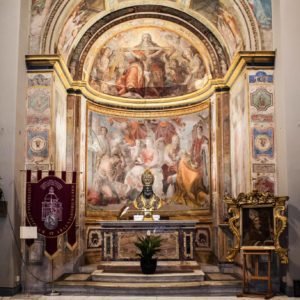 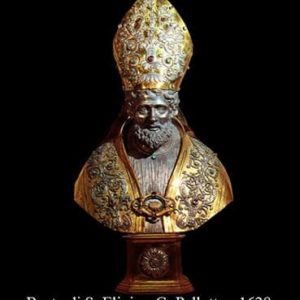 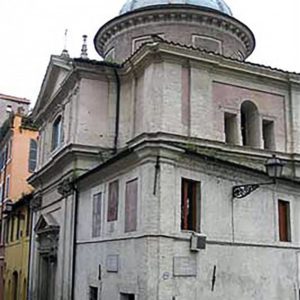 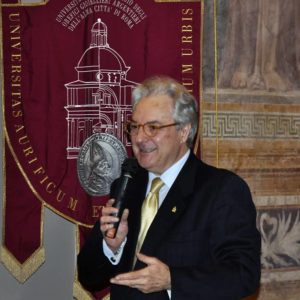 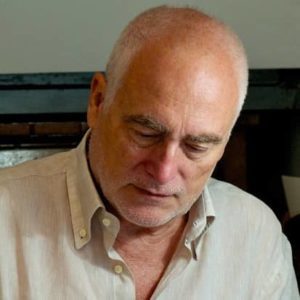 The spirit of a Renaissance craftsman

Unique design and respect for tradition